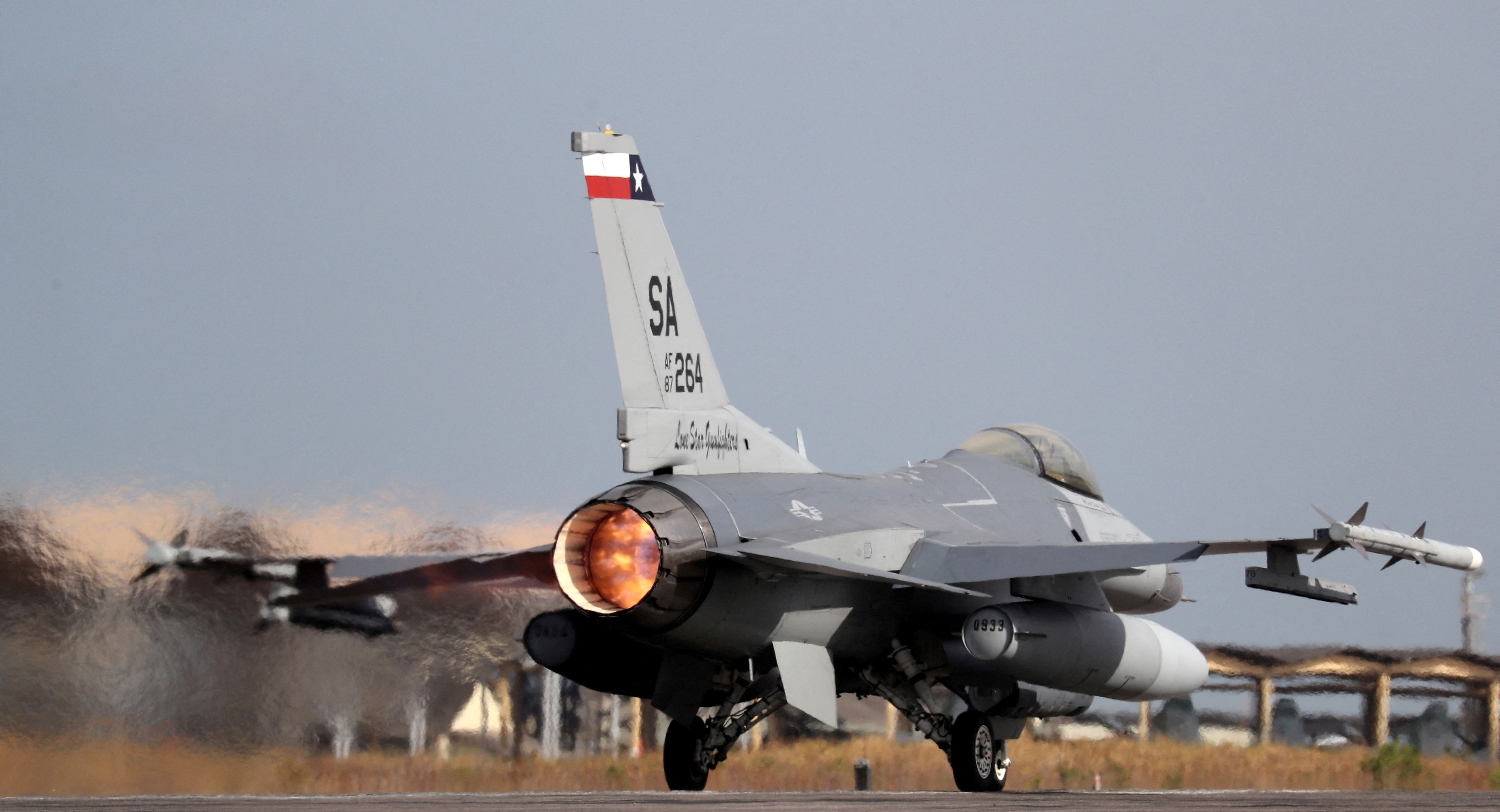 The Biden administration has notified Congress of the potential sale of F-16 fighter jets to Turkey, sources familiar with the matter said on Friday, sparking an immediate objection from a top U.S. lawmaker who has long opposed the deal.

The U.S. State Department sent the informal notification to Congress on Thursday, three sources familiar said, kicking off a process called the “tiered review”, informing top committees overseeing arms sales in the Senate and the House of Representatives of its intention to proceed with the proposed deal.

The Biden administration has said it supports the sale and has been in touch for months with Congress on an informal basis to win the approval of the lawmakers, however it has failed so far to secure a green light.

“As I have repeatedly made clear, I strongly oppose the Biden administration’s proposed sale of new F-16 aircraft to Turkey,” senator Bob Menendez, Democratic chairman of the Senate Foreign Relations Committee, said in a statement.

Under U.S. law, Congress can block a sale by passing a resolution of disapproval, but it is unlikely to do so if President Joe Biden wants to go ahead despite lawmakers’ objections. While Congress has passed such resolutions in the past, it has never mustered the two-thirds majorities needed in both chambers to overcome a presidential veto.

The notification, which was first reported by the Wall Street Journal, comes as Turkish foreign minister Mevlut Cavusoglu prepares to visit Washington on Jan. 18 for bilateral talks as the two NATO allies still struggle with a host of disagreements including over Syria and weapons purchases.

Following the tiered review, a process during which the committee can ask questions or raise concerns about the sale, the administration can technically go ahead with a formal notification. But a senior U.S. official said he was “doubtful” the administration would be in a position to proceed unless Menendez dropped his objection.

Turkish President Tayyip Erdogan was disregarding human rights and democratic norms and engaging in “alarming and destabilizing behavior in Turkey and against neighboring NATO allies,” Menendez said in his statement.

“Until Erdogan ceases his threats…and begins to act like a trusted ally should, I will not approve this sale.”

Turkey’s 2019 acquisition of Russian air defense systems resulted in Ankara being kicked out of the next generation F-35 fighter jet program and antagonized the U.S. Congress. Disagreements with Washington over Syria policy and Turkey’s deteriorating track record on human rights and freedom expression also weighs on the Congress sentiment.

The U.S. Congress is also unlikely to approve the sale as long as Turkey refuses to proceed with the ratification of Sweden and Finland’s NATO membership.

The two countries ended decades of neutrality last May and applied to join NATO in response to Russia’s invasion of Ukraine, but Turkey objected and accused the countries of harboring militants, including from the outlawed Kurdistan Workers’ Party (PKK) and demanded steps be taken.