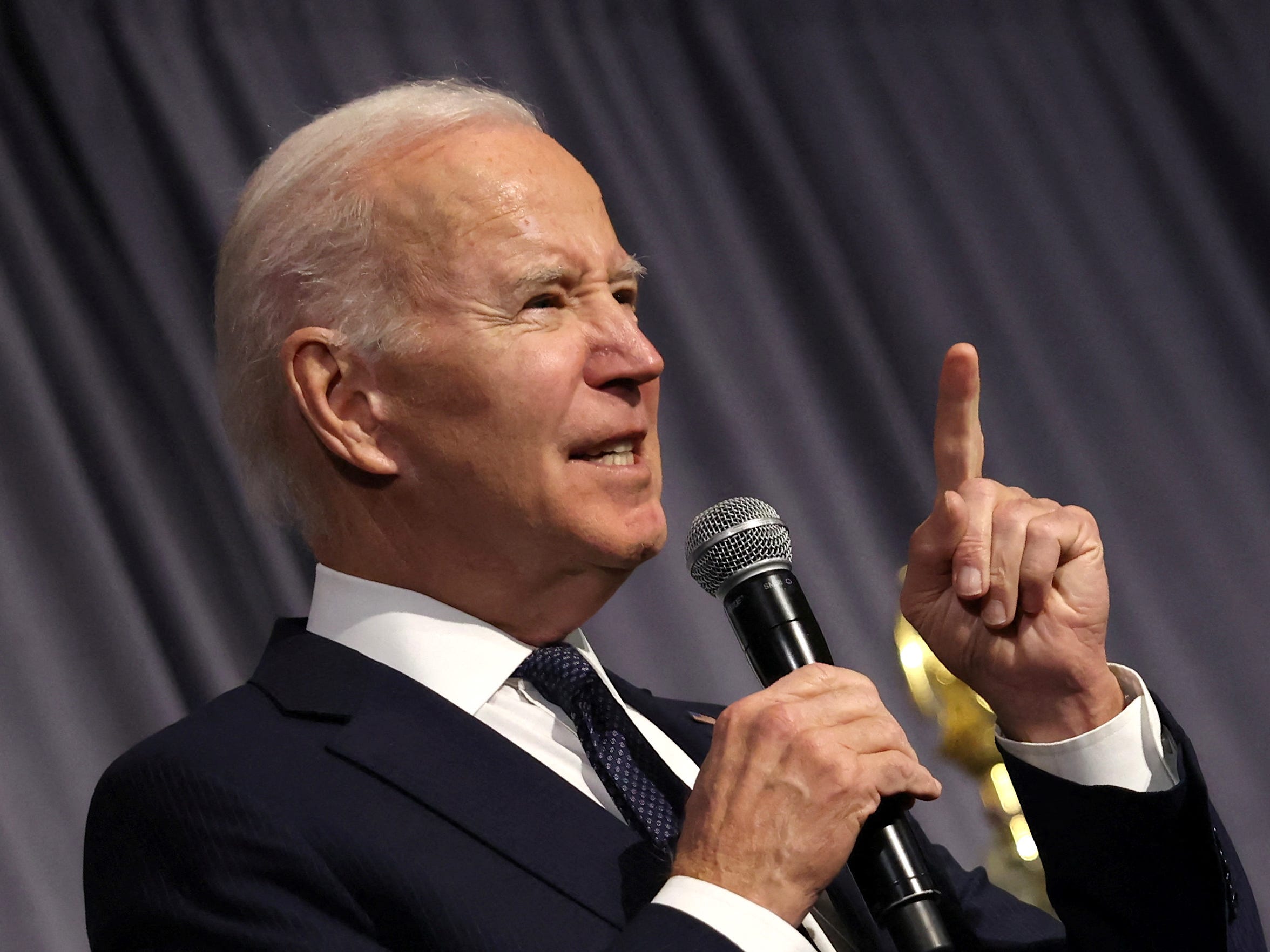 President Joe Biden appeared to forget the name of Martin Luther King Jr.’s daughter-in-law while singing her “Happy Birthday” at an event honoring the late civil-rights leader in Washington, DC.

When Biden stepped up to take the microphone, he immediately addressed the King family. It wasn’t long before he launched into song.

“It’s an honor to spend King holiday with the National Action Network and with the King family,” Biden said. “Martin the Third, we celebrate a legacy of your beloved father and mother. They worked for the beloved community. But congratulations today to the honorees, including your wife, who I understand has a birthday today?”

After affirmative chatter from the crowd, he went on: “Well look, my wife has a rule in her family. When it’s somebody’s birthday, you sing ‘Happy Birthday.’ You ready?”

Biden immediately began singing the birthday song, with the rest of the room joining. In C-SPAN footage of the event, his voice carries through the microphone and drowns out the crowd, making it all the more cringe-worthy when he arrives at the line where the singer is supposed to name the birthday person. 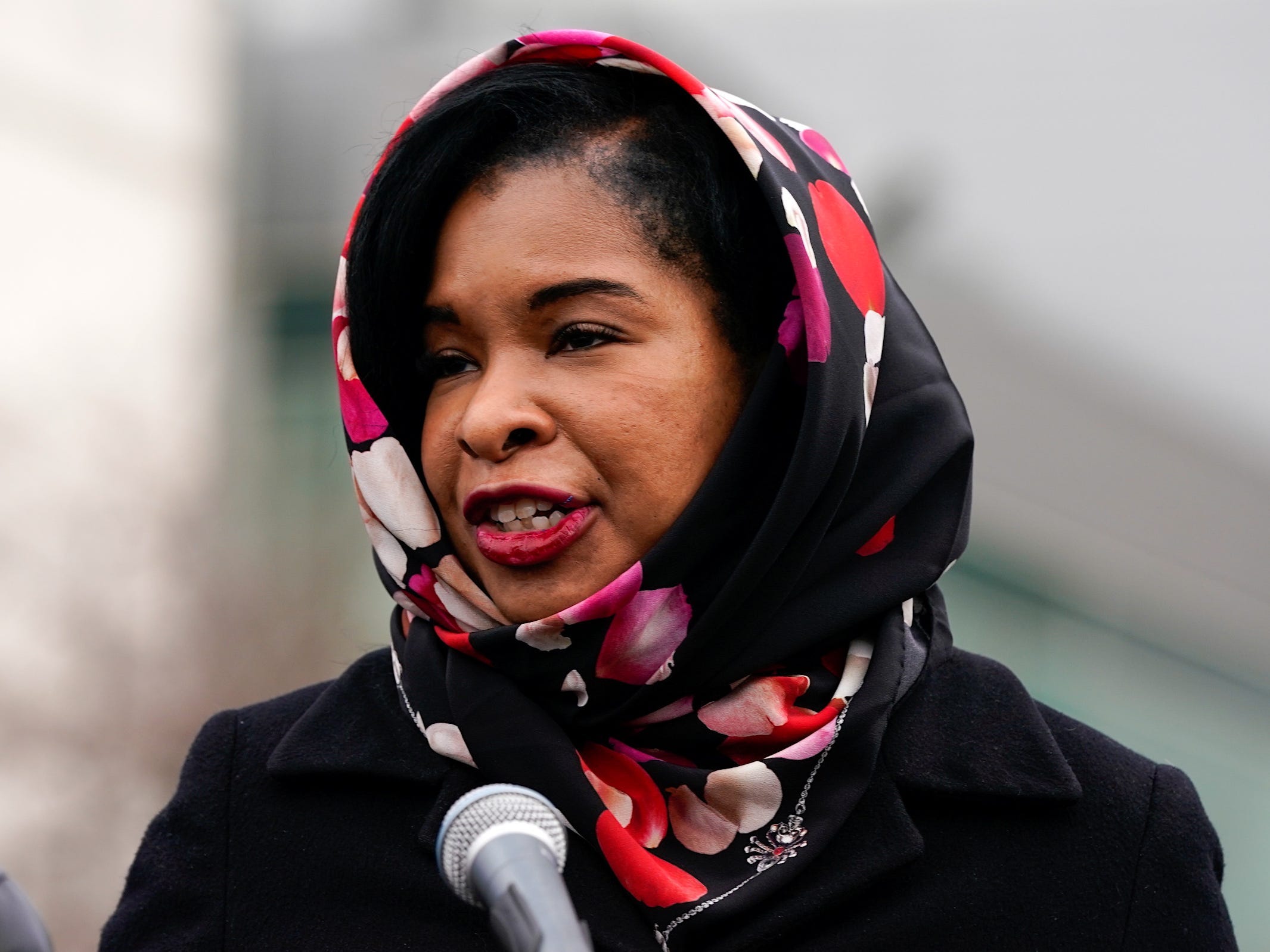 Arndrea Waters King speaks before the start of a Peace Walk to urge Democrats to pass a law protecting voting rights, during Martin Luther King Jr. Day in 2022.

A few people in the crowd laughed at the misstep.

Concluding the song, Biden said “well, it’s hell turning 30, but you’ve got to put up with it.”

That line appeared to be a joke, and the room met it with laughter. Waters King is 49 years old, according to the New York Post.

Biden has made a few high-profile gaffes throughout his presidency. In September, he scanned a crowd for the late Rep. Jackie Walorski, saying “Jackie, are you here? Where’s Jackie? I think she must not be here.” Just a month prior, he had called her family to offer condolences.

Some commentators have attributed moments of forgetfulness like these to Biden’s age. At 80, he is the oldest president in US history.

Biden’s shrewd State of the Union address played rope-a-dope with Republicans, and he relished the scrum. Plus, Trump goes classic and pulls the groomer card on DeSantis. A.B. Stoddard joins Charlie Sykes on today’s podcast.