U.S. President Joe Biden’s move this week to block migrants at the U.S.-Mexico border aims to reduce record crossings and shield him from Republican criticism but is a turn away from his campaign promise to restore access to asylum.

Initial backlash to Biden’s policy shift also signals it could be challenged in court, from both those who favor restricting immigration and advocates for asylum seekers.

The Democratic president on Thursday announced a new two-pronged strategy that pairs deterrence measures blocking Cuban, Haitian and Nicaraguan migrants at the U.S.-Mexico border while opening new legal, limited pathways into the United States for them.

“We can’t stop people from making the journey, but we can require them to come here … in an orderly way under U.S. law,” Biden said during a speech at the White House.

Some fellow Democrats, former Biden officials and immigration advocates lambasted his decision to expand COVID border restrictions implemented under Republican former President Donald Trump even after the U.S. Centers for Disease Control and Prevention said in April 2022 that they are no longer needed for public health reasons.

The restrictions, known as Title 42, allow U.S. authorities to rapidly expel migrants caught at the border back to Mexico without the chance to claim asylum in the United States. Mexico had only been accepting returns of its own citizens and some Central Americans until agreeing recently to accept Venezuelans in October and now the additional nationalities.

The Biden administration tried last year to end the Title 42 border restrictions, but U.S. courts have left them in place and legal challenges are ongoing.

While the administration must keep the Title 42 order, it does not need to broaden its use, say some frustrated advocates.

“It doesn’t make sense to say you’re opposed to it but also expand it,” said Alida Garcia, a former Biden senior adviser on migration and vice president of advocacy at the pro-immigration group FWD.us.

To be sure, some Democrats and analysts view the plan as a pragmatic way to address record numbers of migrants arriving at the border in the absence of any legislative solution from Congress.

The court rulings that left the Title 42 order in place give the Biden administration time to experiment with different strategies. Under Biden’s new program, up to 30,000 migrants from Cuba, Haiti, Nicaragua and Venezuela will be allowed to apply for temporary legal entry to the United States via air if they have U.S. sponsors.

Angela Kelley, a former senior counselor for immigration and border at the U.S. Department of Homeland Security under Biden, said the coming months could be “a testing period to see whether the legal pathways can ease the pressures at the border.”

While Biden won some accolades from some Democrats like Senator Joe Manchin for the new border restrictions, Republicans showed no signs of easing their attacks on his border record, even as their party struggled to select a speaker in the U.S. House of Representatives.

U.S. Representative Nanette Barragan, the Democratic chair of the Congressional Hispanic Caucus, praised the new legal pathways for migrants in a statement on Friday but said the lawmakers were disappointed with the expansion of the Title 42 order, which “has denied asylum seekers their rights to due process for far too long.”

Eleanor Acer, refugee protection director at Human Rights First, said opening up more ways for migrants to legally enter the United States is a positive step, but the restrictions on asylum are “right out of the Trump playbook.”

“The Biden administration is saying that they will be making tweaks,” Acer said, “but it is still at the end of the day an entry and transit ban.”

The humanitarian entry program for Cubans, Haitians and Nicaraguans builds on a Biden program launched in October that blocked Venezuelans at the border but allowed up to 24,000 to apply to enter the United States by air.

About 11,500 Venezuelans entered under the program that started in October, according to the Mexican government, while the number of Venezuelans caught at the U.S.-Mexico border plummeted.

Legal challenges could arise from both conservatives trying to halt the humanitarian entry program and immigration advocates opposed to any proposed changes that limit asylum access and speed up deportations.

Biden’s plan could also fail to deter border crossings. While the number of Venezuelans arriving at the border plunged after they were blocked in October, whether that could happen again with other nationalities remains unclear.

Migrants could also turn to riskier routes to avoid detection. In the case of Cubans and Haitians, that could mean dangerous journeys by boat.

(This story has been refiled to correct year in fifth paragraph.) 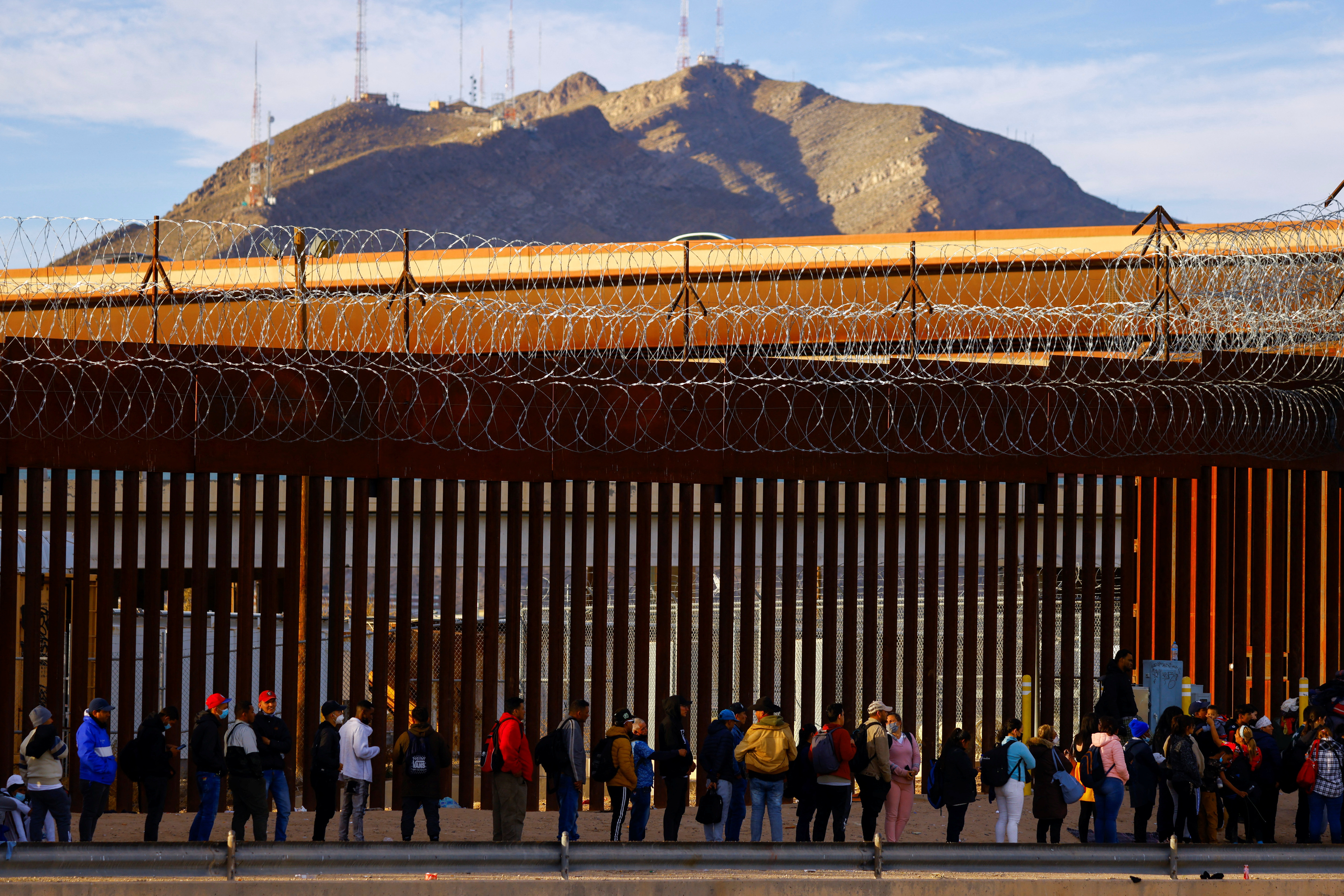 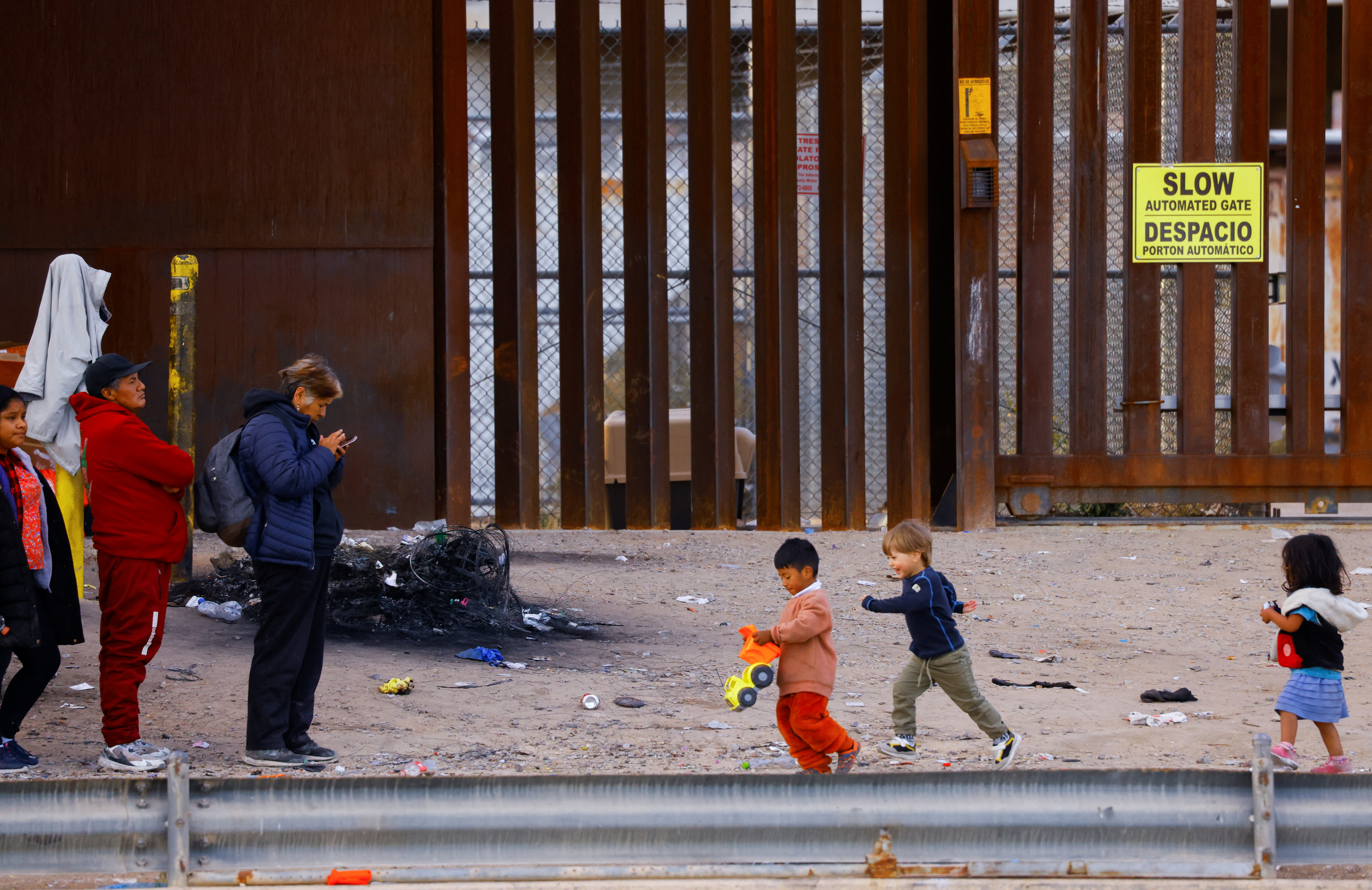 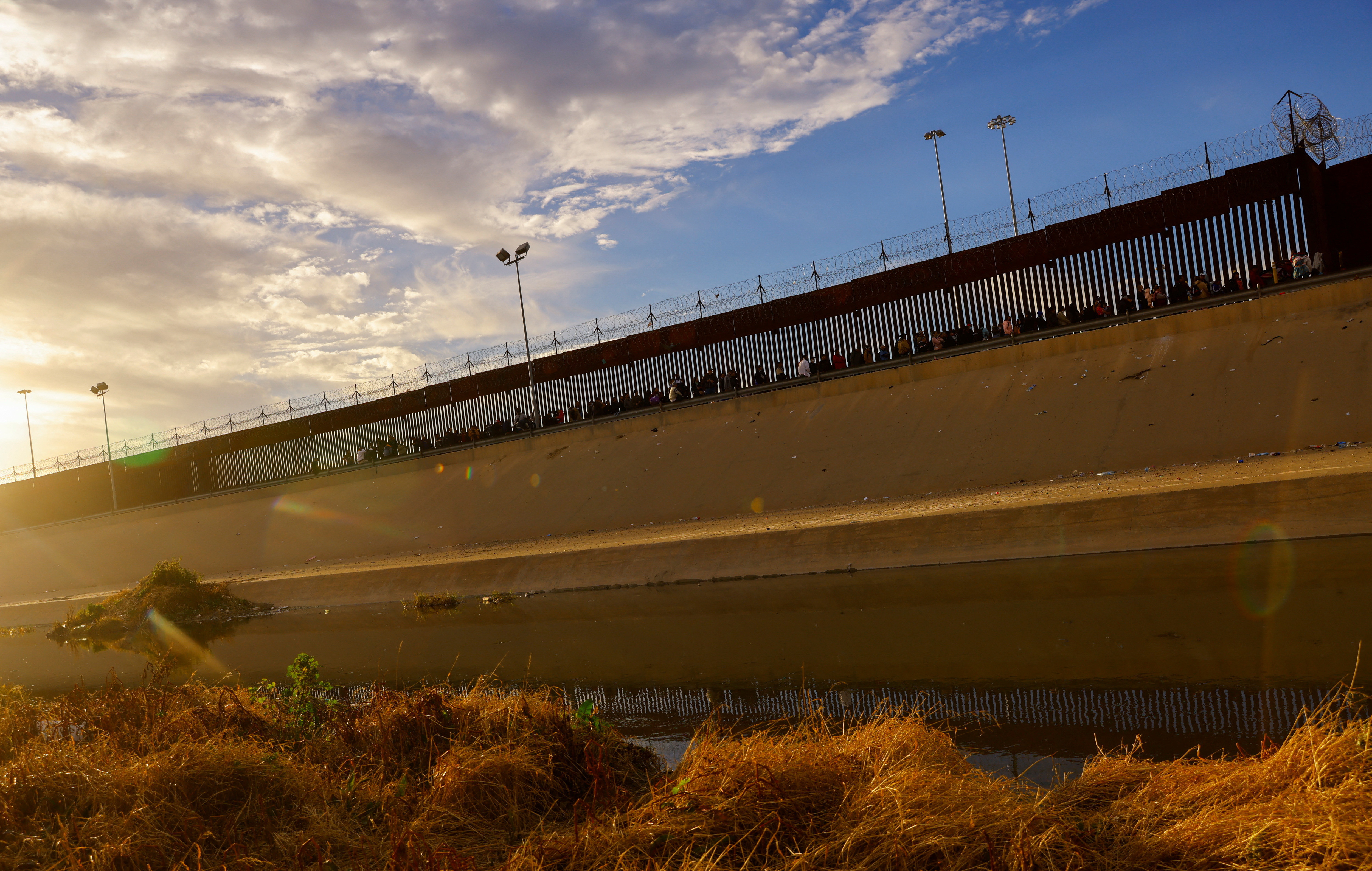 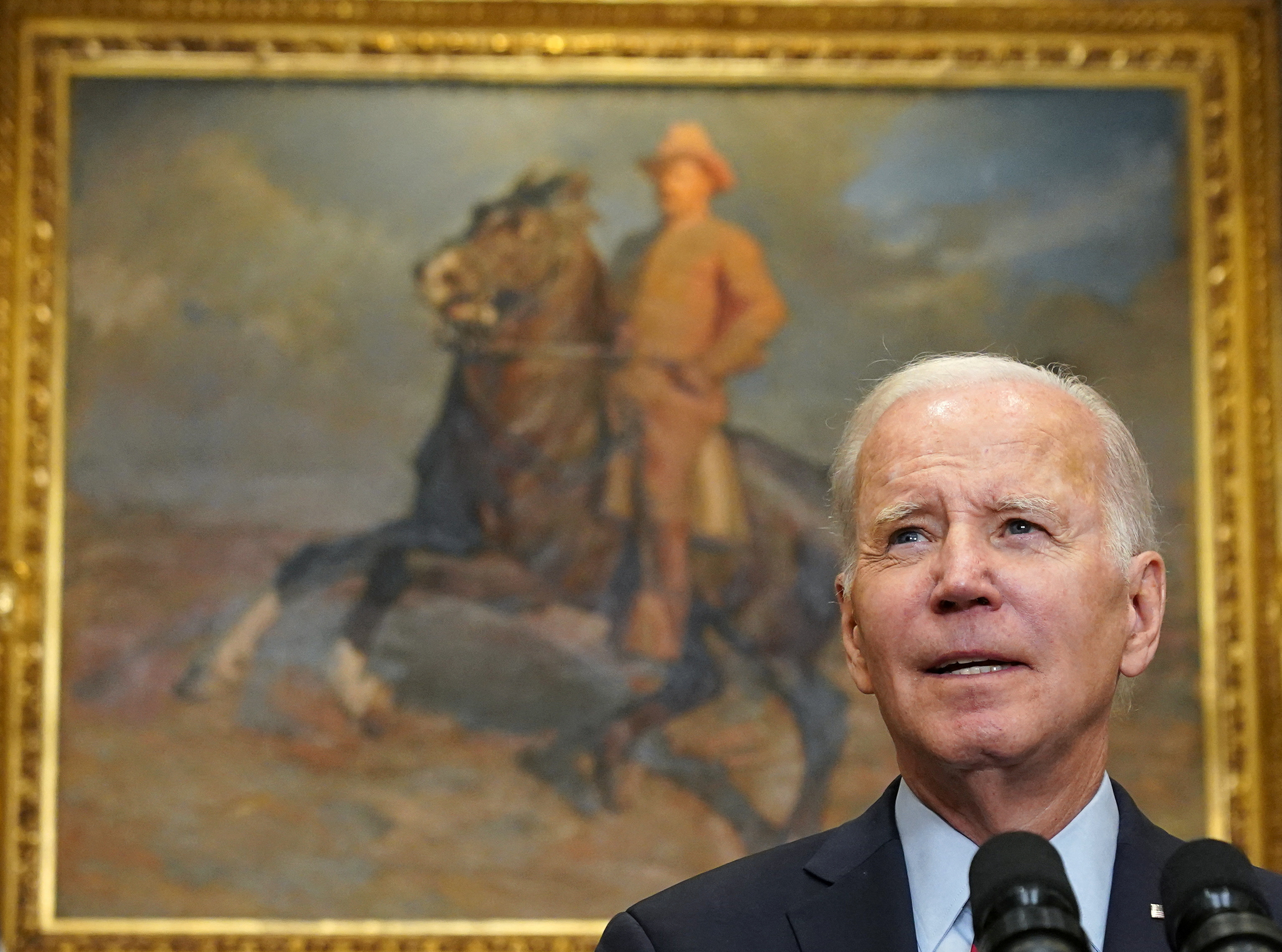 The Federal Reserve raised interest rates again – we’ll tell you by how much and what it means for your wallet. Tyre Nichols’ funeral drew leaders and members of the community together to celebrate his life – we’ll hear from Vice President Kamala Harris and Rev. Al Sharpton. The White House counsel’s office is responding to the FBI’s search for classified documents at President Joe Biden’s vacation home. A new wave of winter weather is taking aim at parts of the south and midwest. And, after more than two decades on air, the “Dr. Phil” show is coming to an end.