Listen to this article
2023-01-13T00:39:56Z
U.S. airlines said they expect operations to return to normal on Thursday as the Federal Aviation Administration scrambles to pinpoint the cause of a computer outage that grounded flights nationally. Julian Satterthwaite reports.

A computer outage that grounded flights nationally on Wednesday and disrupted more than 11,000 flights was caused by a procedural error related to a data file, the Federal Aviation Administration said on Thursday as U.S. airline operations returned to normal.

The FAA said its preliminary analysis “determined that a data file was damaged by personnel who failed to follow procedures. The system is functioning properly.” The FAA did not answer more questions about the specifics of the problem.

More than 11,300 flights were delayed or canceled on Wednesday in the first national grounding of domestic traffic in about two decades. As of 7 p.m. EST Thursday, 5,109 U.S. flights were delayed and 163 were canceled, according to FlightAware. The FAA said cancellations were below 1% of flights Thursday.

FAA officials earlier had traced the problem to a damaged database file in the system that provides pilot safety notices known as Notices to Air Missions (NOTAMs), but said there was no evidence of a cyberattack.

The same file corrupted both the main system and its backup, said people familiar with the review, who asked not to be identified.

The FAA last year sought $29.4 million from Congress for computer upgrades and to allow the acceleration of a sole NOTAM repository “and eliminate the failing vintage hardware that currently supports that function in the national airspace system.”

“The modernization of the FAA will be expensive, and will be paid for through a combination of taxes on air travel that affect all carriers and efficiencies by larger airlines,” brokerage Bernstein said in a note.

Arjun Garg, a former FAA chief counsel and acting deputy administrator, said it was premature to draw any conclusions about the event, but said the agency was right to ground flights.

Garg, now a partner at law firm Hogan Lovells, said the incident was a reminder that the FAA was subject to an annual appropriation cycle, making it difficult to plan and execute major multi-year projects such as air traffic control upgrades.

A separate outage in Canada on Wednesday that temporarily prevented new safety notices from being received and disseminated digitally was caused by an isolated IT system failure, an industry source told Reuters.

NAV Canada, the country’s privately held air navigation service provider, has said it is investigating the cause, which is not believed linked to the United States.

Canadian flights were not affected by the NAV Canada outage since the new notices could be received and shared manually, such as by fax, phone, or normal frequencies.

The FAA has been without a permanent administrator since March. The Senate has not held a hearing on President Joe Biden’s pick to head the agency, Denver International Airport Chief Executive Phil Washington, who was renominated last week.

Senators Jerry Moran and Amy Klobuchar spoke with acting FAA Administrator Billy Nolen about the outage, and Nolen said “that his agency is working to determine what caused the breakdown to ensure it doesn’t happen again,” Moran said in a statement.

Shares of American Airlines closed up 9.7% after it forecast a higher fourth-quarter profit. Shares of United, Southwest, and Delta rose between 2.8% and 7.5%. 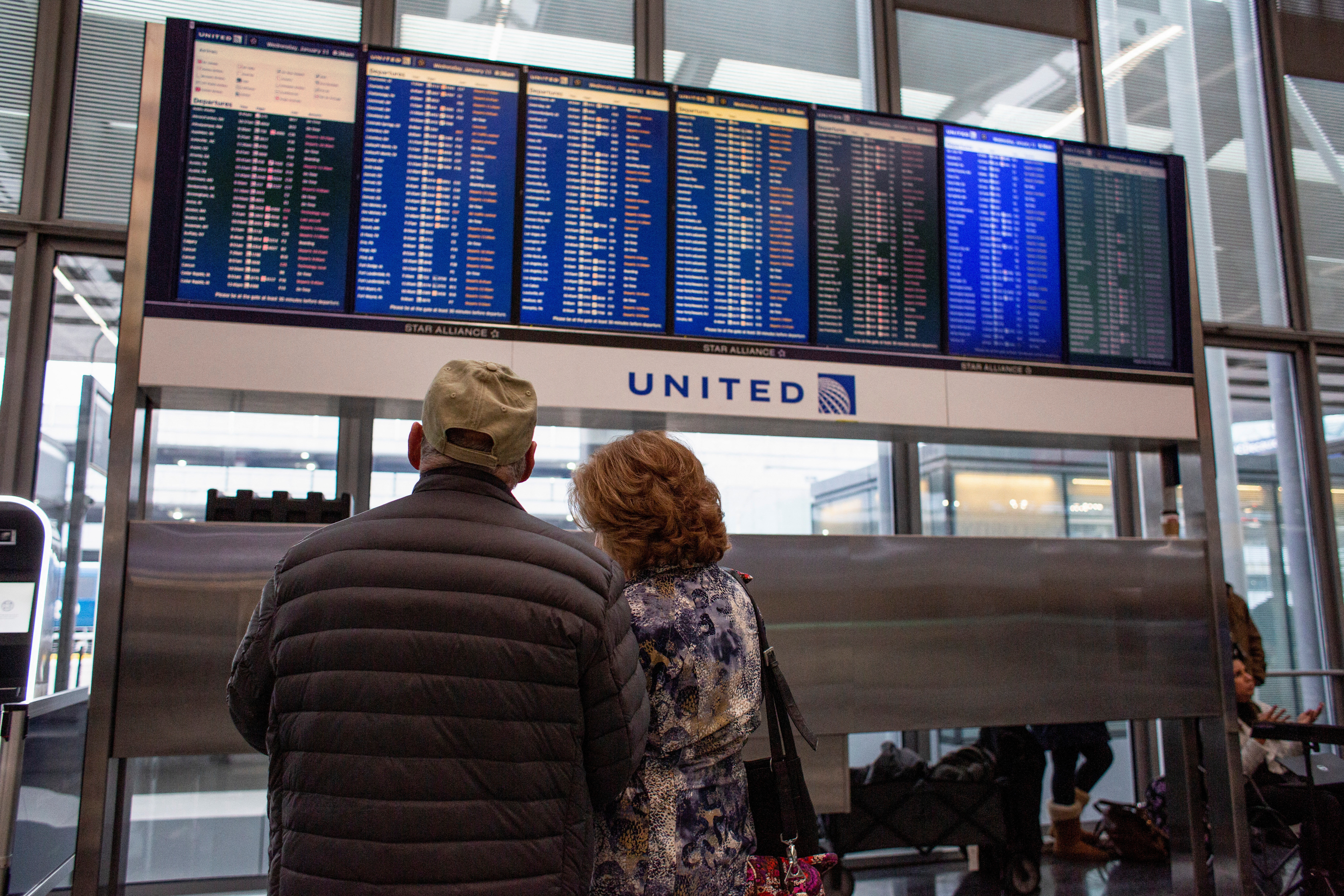 Passengers wait for the resumption of flights at O’Hare International Airport after the Federal Aviation Administration (FAA) had ordered airlines to pause all domestic departures due to a system outage, in Chicago, Illinois, U.S., January 11, 2023. REUTERS/Jim Vondruska 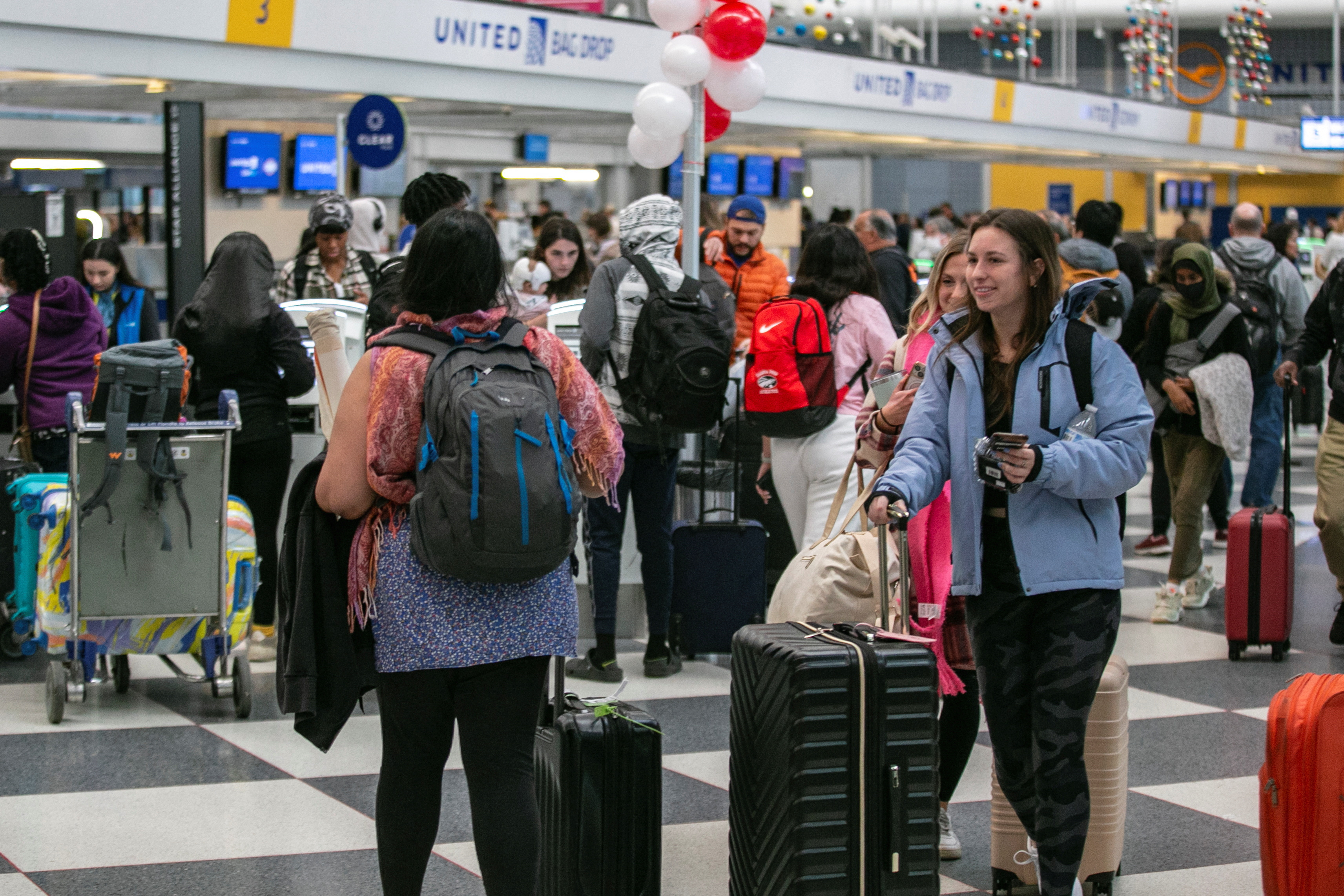 Passengers wait for the resumption of flights at O’Hare International Airport after the Federal Aviation Administration (FAA) had ordered airlines to pause all domestic departures due to a system outage, in Chicago, Illinois, U.S., January 11, 2023. REUTERS/Jim Vondruska
获取更多RSS：
https://feedx.net
https://feedx.best
Spread the news