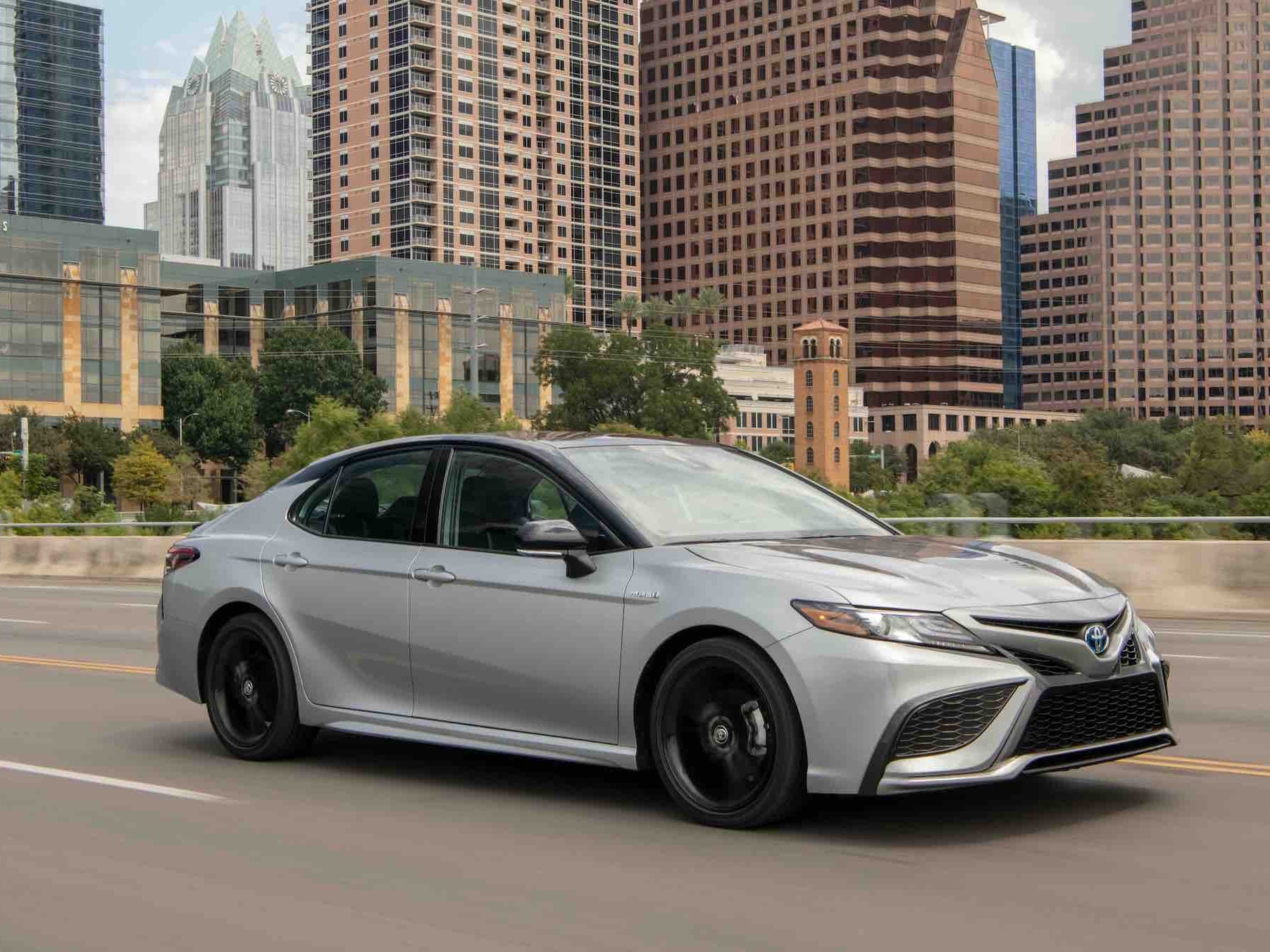 It was a big deal when Toyota unseated Ford as number two in terms of market share in the US in 2021.

Before COVID, automakers often treated market share as the key to their success.

GM and Ford have dominated it in the US: GM held the number one spot from 1931 until 2021, when Toyota took the crown. GM, however, reclaimed its title last year, in part by growing in key market segments like pickups and SUVs, boosting its EV share, and more.

COVID-19 changed things. Automakers found sales and profit success even in a challenging pandemic market, which was chock-full of new and used vehicle markups and inventory battles. It meant they didn’t need as many cars out there to make money.

Now, it seems, car companies are reevaluating their approach.

Certainly, these companies are starting to get a healthier level of inventory on their dealership lots than they’d had the past two years. But industry execs have said they won’t go back to the 60-day supply of vehicles that used to be relatively standard.

However, the long-standing industry-leaders don’t seem worried about growing market share for the likes of Hyundai and Tesla (at 10.6% and 3.8%, respectively, in 2022, per Kelley Blue Book) — and it might mean that the battle for market share is over.

Automakers like GM and Ford are still profitable, even with lessening market share. They held 16.3% and 13.3%, respectively, of the market in 2022 — with Toyota in the middle at 15.2%. (For context, GM once held half of the US market, and Ford peaked just below 30%.)

Because consumers have indicated they’ll wait — and pay more — for vehicles, even vehicles that don’t necessarily have what they want, these auto companies know they don’t have to fight or incentivize car-buyers with markdowns.

“Especially GM and Ford, Stellantis, too, they like not having to have these end-of-summer, bargain-basement blowouts and even the December, end-of-year stuff,” Stoddard said at the symposium.

So long as Ford and GM stay focused on money-making vehicles, it won’t necessarily be bad for them if they don’t recover — though they still need to pay attention to the vehicles that are profitable for them outside of the popular pickups and SUVs in the US, experts say.

As for car-buyers, these dynamics might impact those who are used to certain annual sales, incentives, and lower-cost vehicles.

“There’s going to be more of a focus on more of those high-profit-type vehicles,” Stoddard said. “The plan is at least, strategically, to stay away from those lower things.”