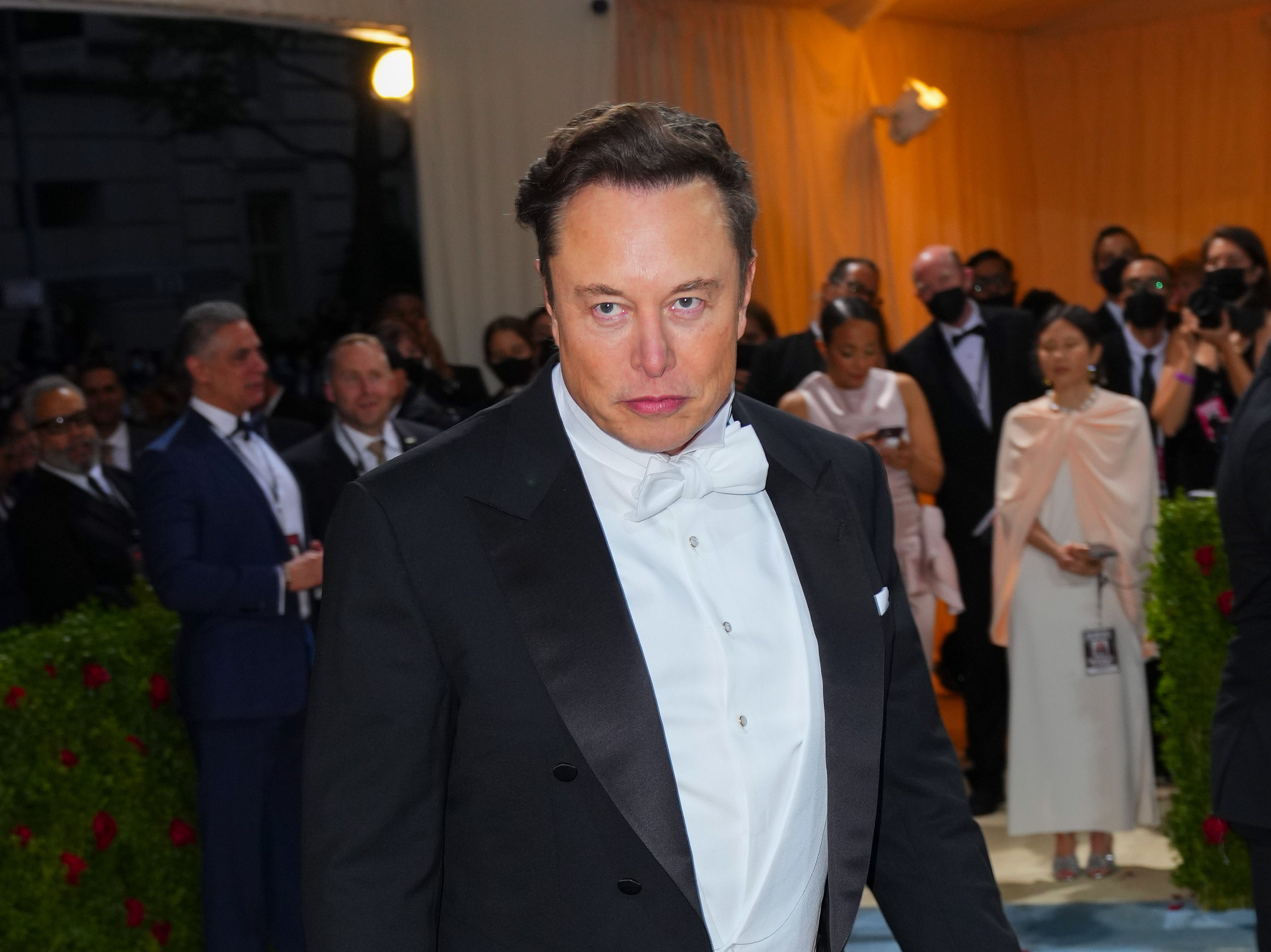 This as-told-to essay is based on a conversation with Daniel Chan, a magician who has been hired to perform for companies including Google, Apple, and Airbnb. The following has been edited for length and clarity.

I worked at PayPal back in 1999 and 2000 as a financial operator. I ended up getting laid off after 13 months when the dot-com bubble burst.

I’m glad I got laid off, because I got to pursue my passion for performing magic.

Two decades later, I had the opportunity of a lifetime to perform magic tricks for my old company at PayPal’s 20th IPO anniversary party in August. I jumped at the chance — I would have done it for free.

The invitation said it would be a “tricked-out PayPal reunion party” and I was very excited in the build-up. When guests arrived at the venue, a red carpet immediately greeted them and staff handed each of them a deck of playing cards.

The party was lavishly decorated with items like an ice sculpture of the PayPal logo, which later had lobsters served below it. There was even a decoration resembling the first-ever PayPal terminal that let people beam money to each other. Staff gave partygoers T-shirts embellished with the logos of Confinity or X.com, the two companies that merged to form PayPal, as gifts. 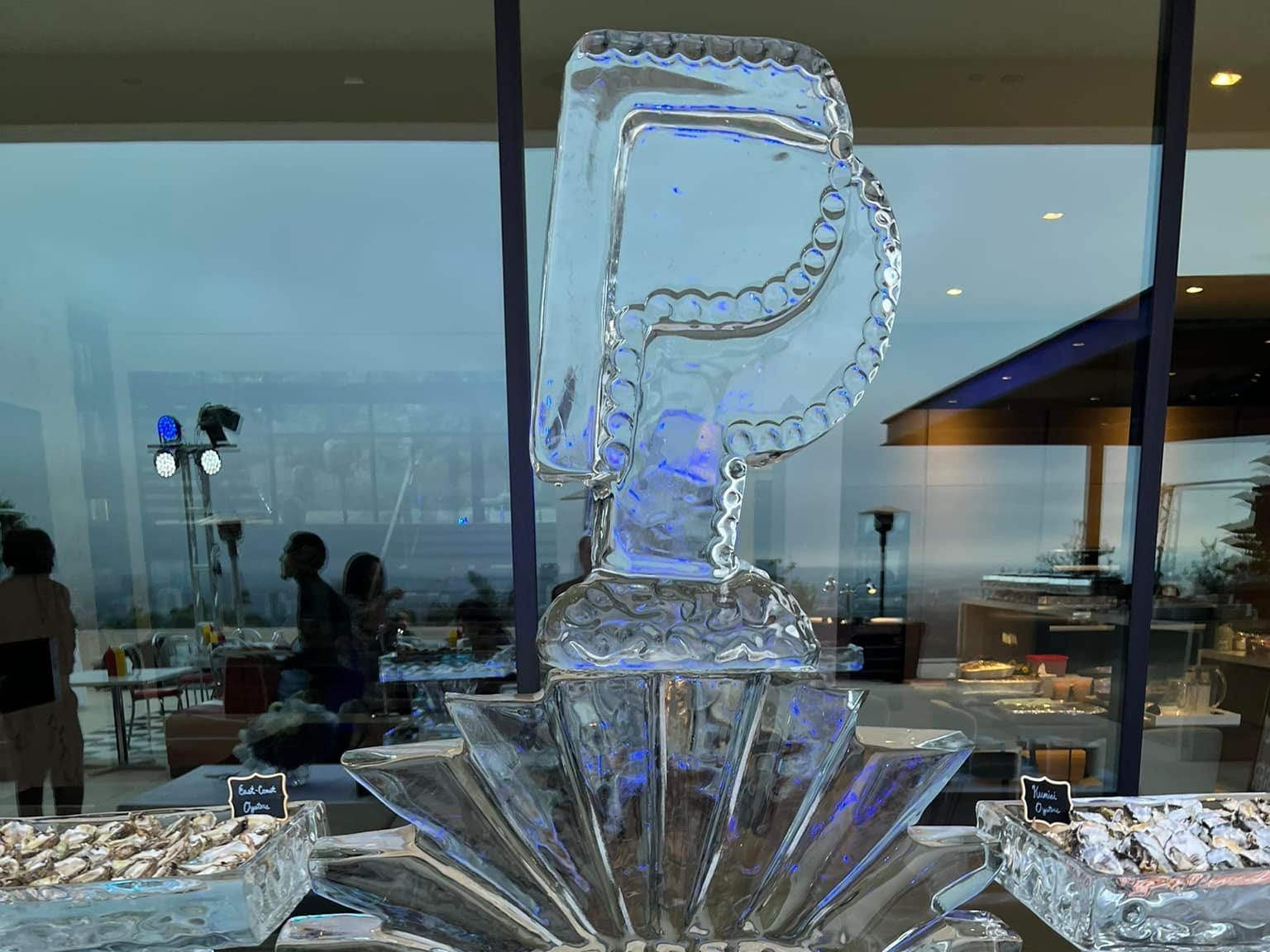 The ice sculpture, which had seafood served under it.

Most of the PayPal founders, known as the “PayPal Mafia,” were there, including Elon Musk, Peter Thiel, David Sacks, and Max Levchin.

Early employees, staff who worked on the IPO, and investors who were instrumental in making the company successful all came along. Elon and Peter were seen chatting.

I performed for Elon for around 12 minutes, and at the time, no one came toward him. It was almost like there was an invisible barrier around him and people felt they shouldn’t bother him because he’s a celebrity. 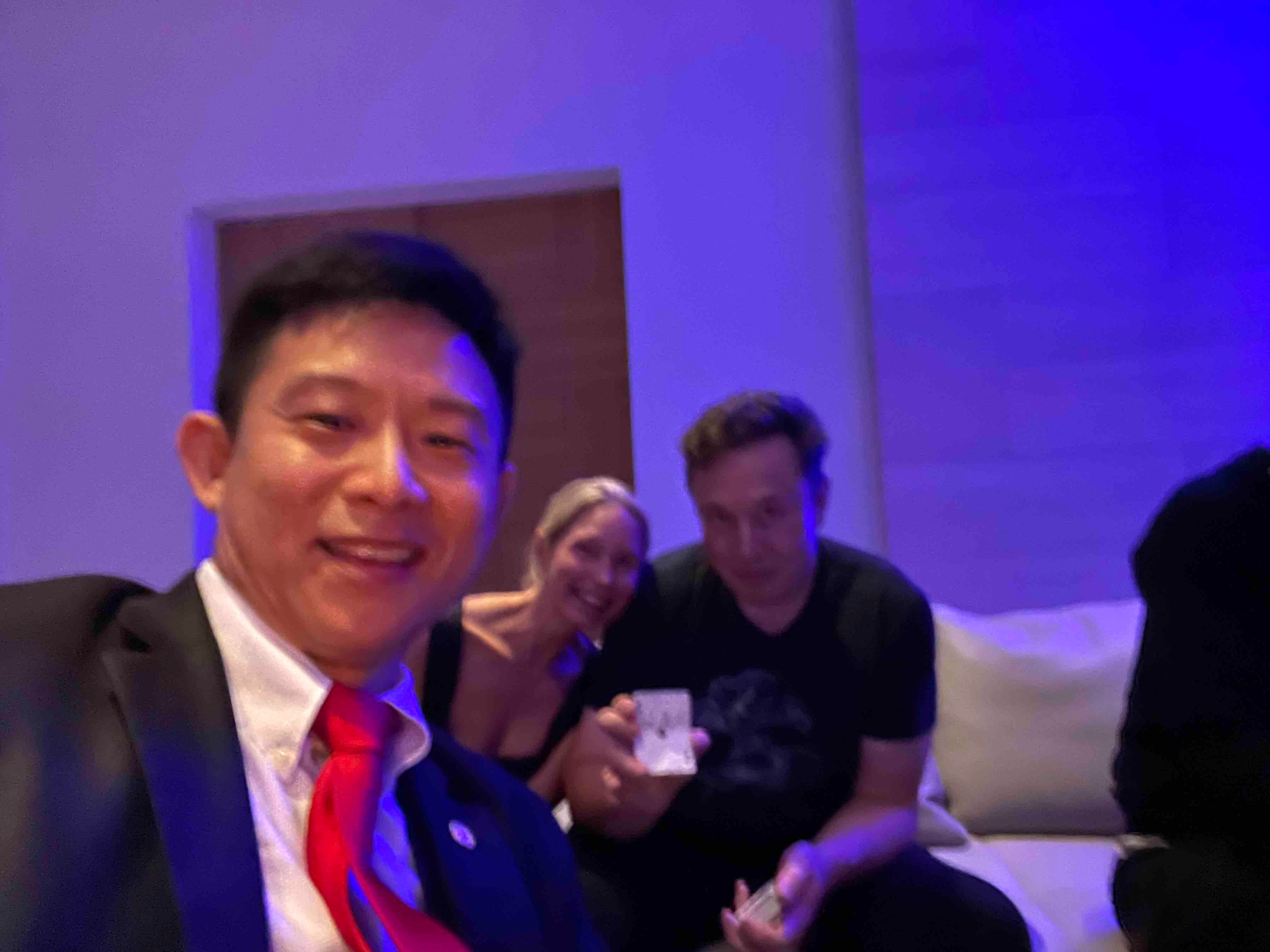 I used a card trick where the card he chose, which he also signed, appeared in different places. Elon freaked out and was speechless — he didn’t understand how the trick worked. I later sold the signed playing card in an auction for $4,950.

Elon agreed to take a photo with me as I made it a part of another trick. I challenged him to figure another trick out. He kept guessing, but couldn’t work it out. I fooled Elon Musk. I tried to handle that delicately, as some people don’t handle being fooled well.

In the outdoor area of the party, there were ten chess boards lined up. Maybe it was a reference to the fact that on the day of the PayPal IPO in 2002, Peter Thiel reportedly played chess with team members, but only lost to his cofounder Reid Hoffman, who went on to be a cofounder of LinkedIn. But at the anniversary party, nobody ended up playing. 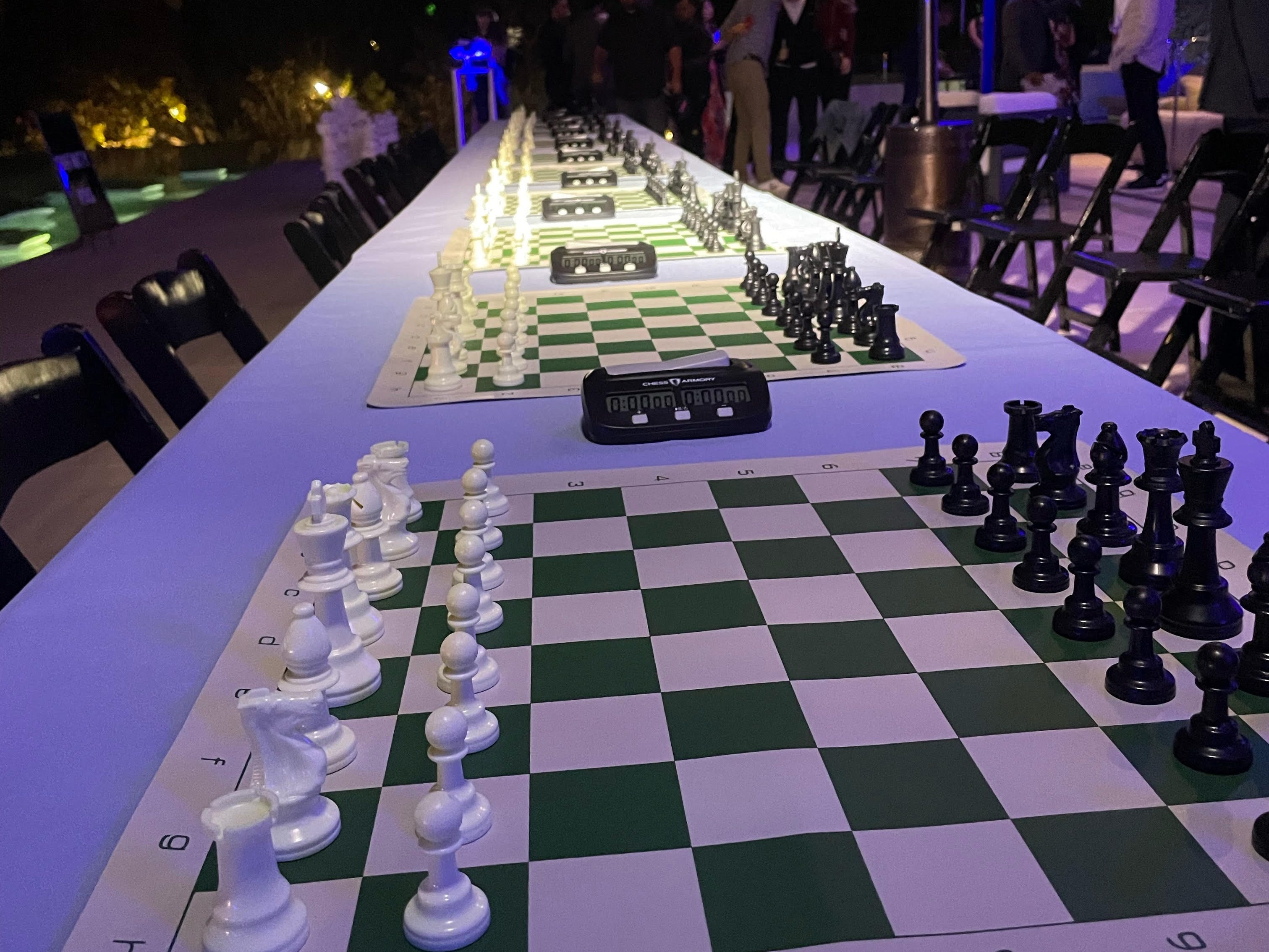 Ten chessboards were laid out on a table.

A puzzle company called Shinteki designed a range of puzzles with PayPal’s history in mind for guests to play. They have created puzzles for PayPal in the past because Max Levchin is a big fan of puzzles.

One of the games involved having to do the “Faro shuffle,” a method for shuffling cards in a way where they are interwoven one by one. Max couldn’t do it, so I split the deck for him to help.

Another puzzle involved lining a deck of cards up in a particular order to reveal words written as CAPTCHA codes, which formed clues. In the early days of PayPal, the company introduced CAPTCHA to crack down on automation bots.

One side of a deck said “K3g” and another said “parking lot.” That would then lead guests to the parking lot to do a keg stand — a drinking game where people do a handstand on a keg of beer and drink it — because on the date of the IPO, some people did keg stands.

It was a cool party, and I was curious to meet Elon and see the man behind the myth. To me, for better or worse, he’s a marketer. He’s not a particularly eloquent speaker.

In some ways, I was starstruck, because he’s often in the news. But then I realized he’s a normal person and, like anyone else, he’s capable of making mistakes.

Home » Audio Sources - Full Text Articles » I performed magic tricks for Elon Musk at a PayPal reunion party. Here’s what went down.
a