Hi, I’m Matt Turner, the editor in chief of business at Insider. Welcome back to Insider Weekly, a roundup of some of our top stories.

Before we begin, I was excited to stop by the “Press Profiles” podcast with Russell Sherman, where I talked about my time at Insider and our plans for the future. Give it a listen sometime.

On the agenda today:

But first: About 8,000 people descended on the Westin St. Francis hotel in San Francisco this week for the healthcare industry’s most influential conference of the year. Insider reporters were in attendance — here’s the inside scoop …

If this was forwarded to you, sign up here. Plus, sign up for our daily finance newsletter 10 Things on Wall Street here.

Inside the year’s biggest healthcare conference 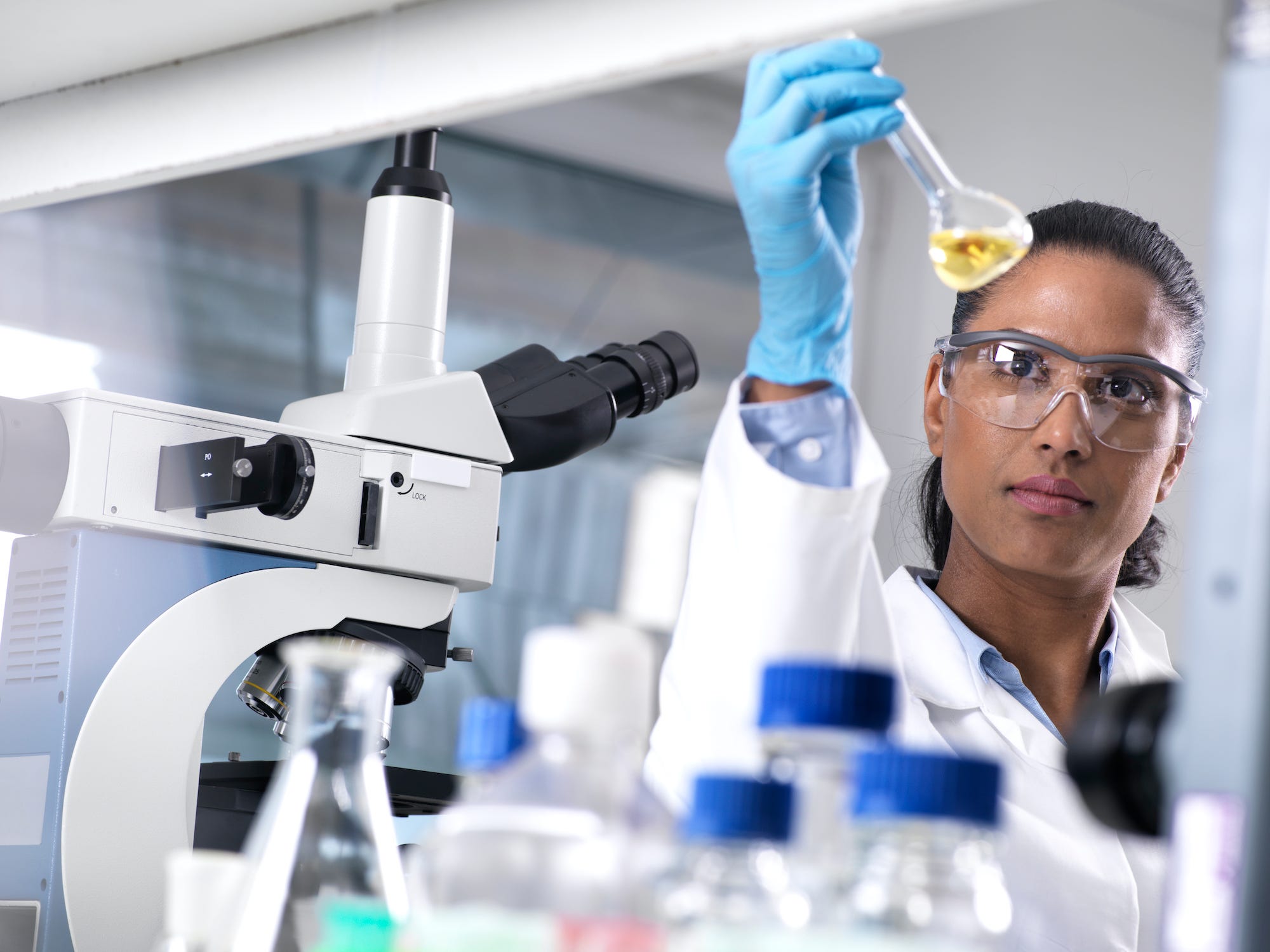 Over 400 healthcare companies presented at the J.P. Morgan Healthcare Conference. There was plenty of deal-making, pitching to investors, and networking.

There was also a lot of rain — and COVID-19. The virus’ presence was evident from the very start of the week, when the CEO set to present at the first company presentation was forced to call out sick after testing positive.

Still, the conference had plenty of bright spots. There’s been a big boost in investor interest in Alzheimer’s treatments ever since the Food and Drug Administration granted accelerated approval of a new drug. And there was a similar wave of interest for artificial intelligence, which could speed up and improve the process of developing medicines.

We also learned about a neuroscience company’s promising treatment for depression and a cutting-edge approach to gene therapy, among other initiatives.

Read about the 5 winners — and 4 losers — from the conference.

Now, on to this week’s top stories … 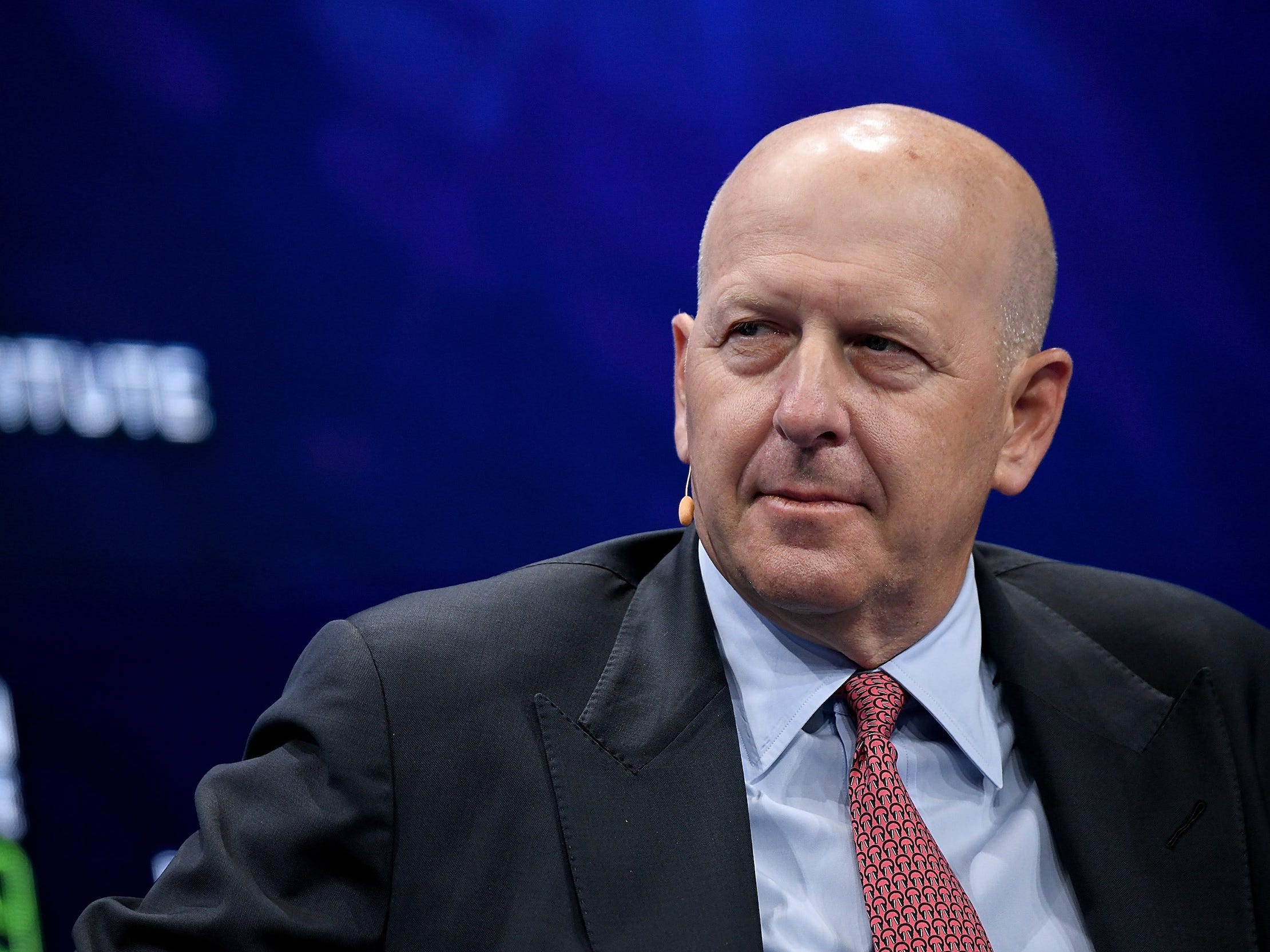 David Solomon is the CEO of Goldman Sachs.

Goldman Sachs conducted its worst layoffs in over a decade this week. About 6.5% of its total workforce, or roughly 3,200 employees, are out. The teams hit the worst were consumer lending and consumer banking. One laid-off associate called it the “doomsday,” adding: “Every 10 minutes, I just kept hearing that someone was being let go.”

While Goldman had a different round of cuts recently, those were targeted at low performers based on the company’s annual review process. This recent culling took many people by surprise, including one laid-off vice president who said she “had a great annual review so wasn’t expecting it.”

We talked to Goldman Sachs employees who were fired — here’s what they told us.

Google is no longer shooting for the moon 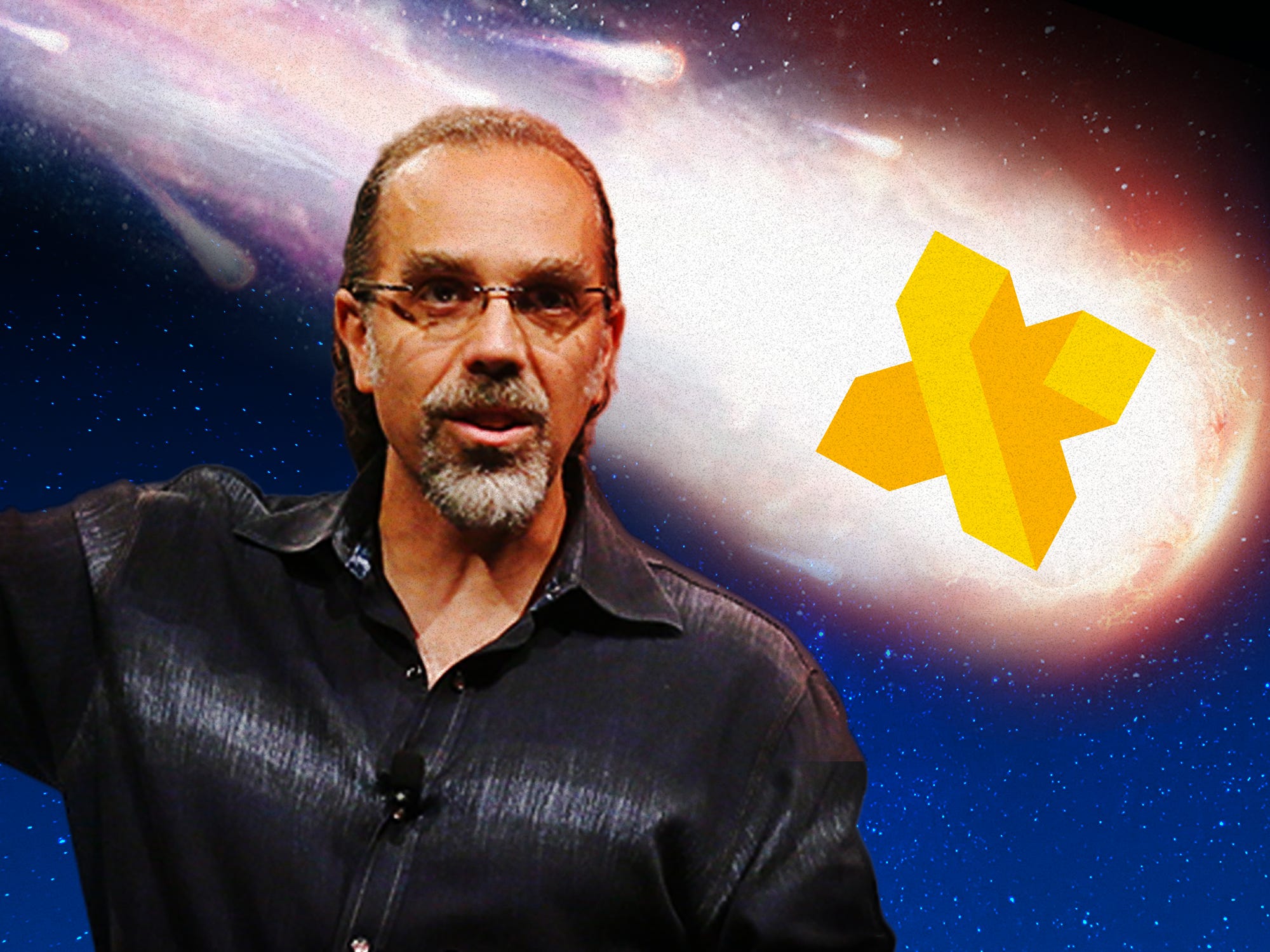 Insiders say Alphabet is rethinking its secretive moonshots lab, X Development, and instead focusing on more-earthbound goals, such as projects that generate immediate revenue.

The unit, which was Sergey Brin and Larry Page’s personal sandbox for radical creativity, was responsible for a number of futuristic ideas. But Loon internet balloons didn’t take off as expected. Its driverless cars had a bumpy road. And how can we forget the widely mocked Google Glass?

Now, workers think Google will most likely lean in to safer ideas that are less science fiction and more a reflection of the company today.

Go inside the change at X Development.

Why paid sabbaticals are good for business 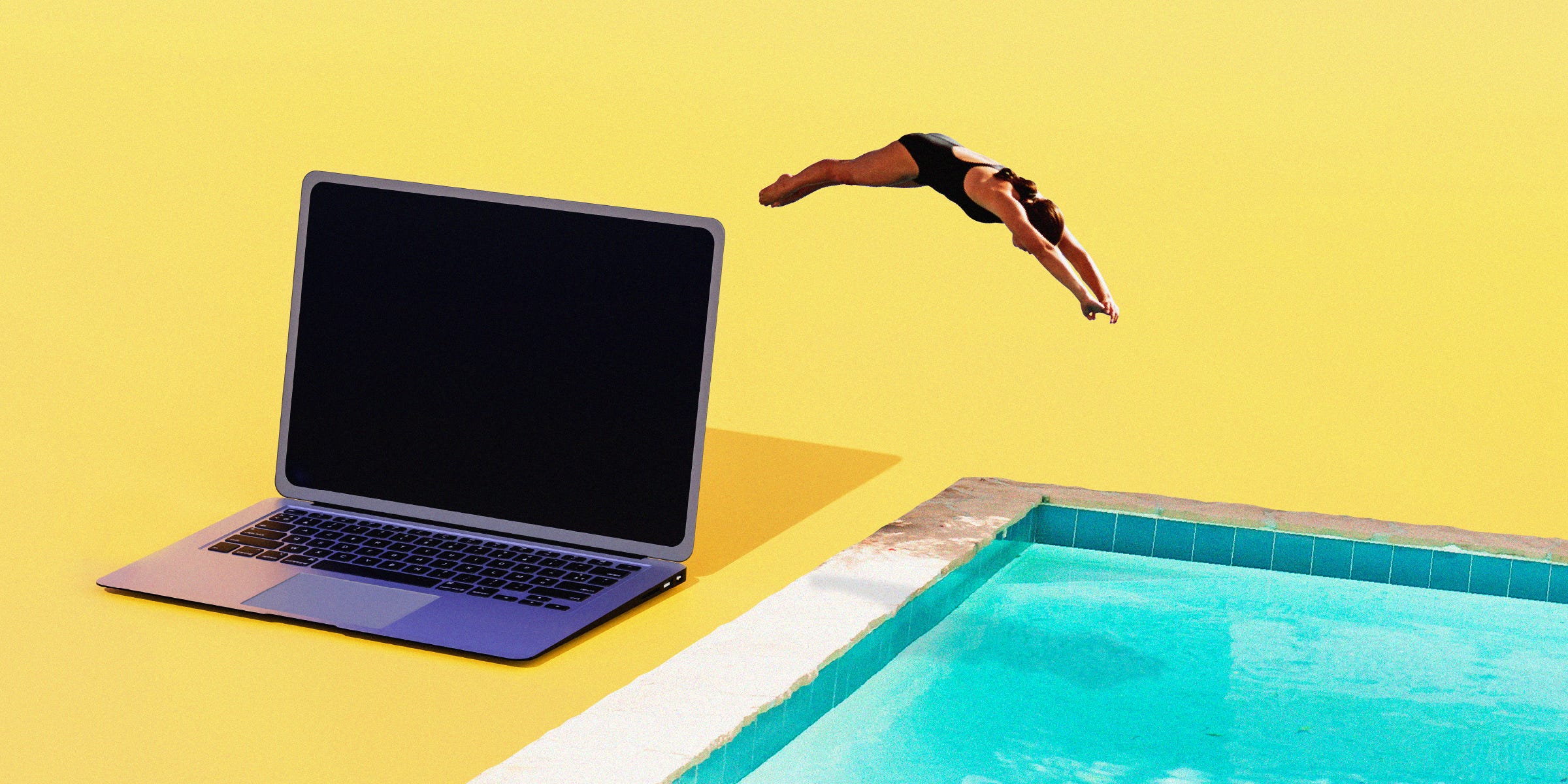 Would you like an eight-week paid sabbatical? Of course, you would!

Paid sabbaticals aren’t just for academics. For companies, they’re a great way to attract and retain talent, especially if that talent has been there a long time. These breaks help stave off feelings of burnout and discourage employees from looking outside the company for opportunities.

Crissie Hoskins, who works for an independent marketing firm in Idaho, said she got an eight-week paid sabbatical and a $1,000 bonus for being at her company a full decade — and it made her more passionate than ever about her work.

What to know about paid sabbaticals. 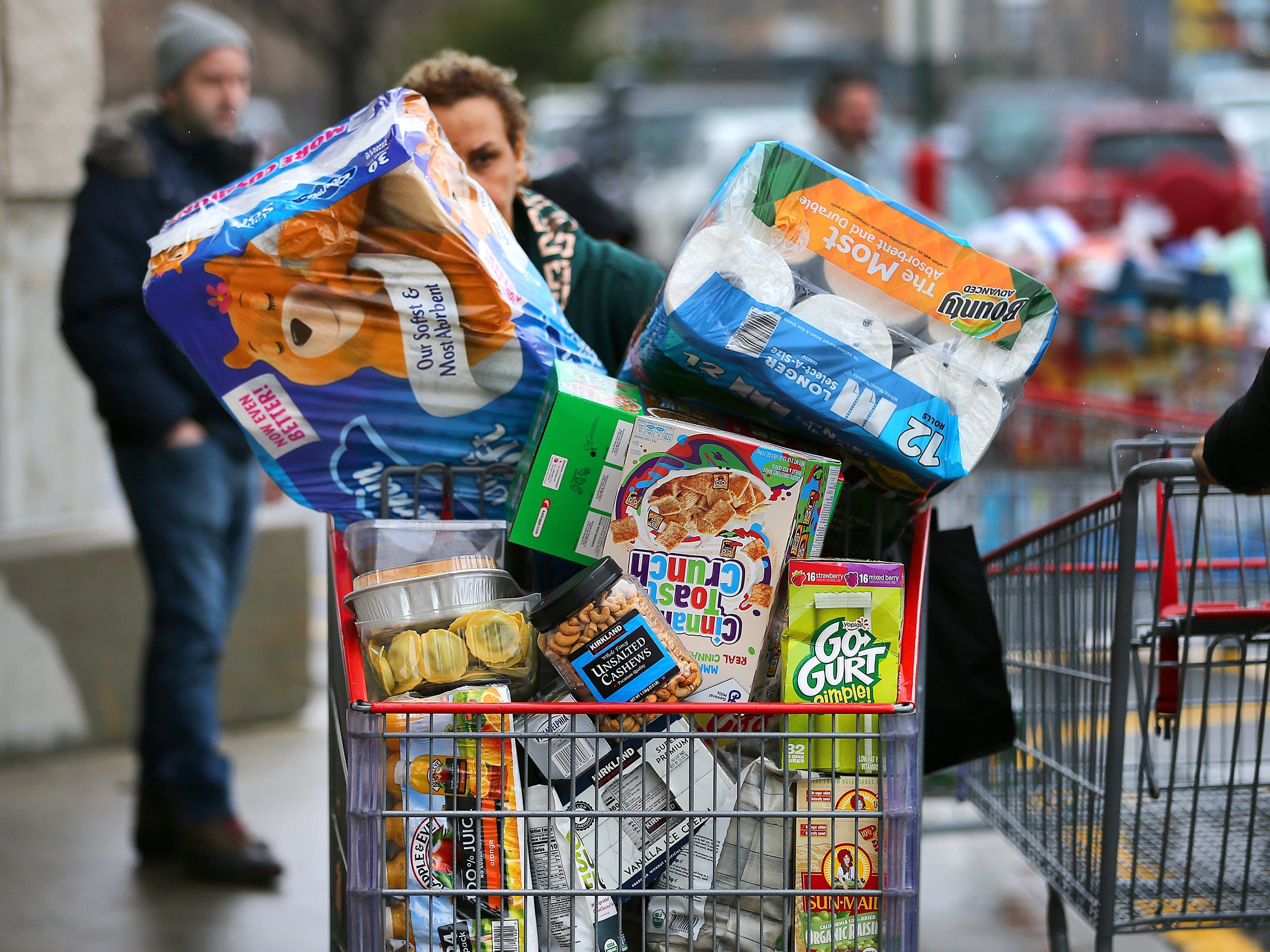 Shoppers stocking up on staples like toilet paper and canned goods at a Massachusetts Costco on March 13, 2020, in the early days of the COVID pandemic.

Housing. Healthcare. Childcare. College. Energy. It all costs way too much in the US. And a growing number of economists and politicians are calling for a sea change. They want an “abundance agenda.”

It starts with a simple supply-and-demand proposition: More essential goods and services mean the cost of those things should come down.

But getting to that point of “abundance” means tapping into creative ideas. That means developing and deploying clean energy, pushing back on regulations that make it hard to build large apartments, and making it easier to practice medicine in the US.

How this can help the US economy.

“Hey there finance person! I see you’re good with numbers. Can you help me with my budget? I’m trying to save up for a lifetime supply of avocado toast and craft beer.”

More of this week’s top reads:

Biden’s shrewd State of the Union address played rope-a-dope with Republicans, and he relished the scrum. Plus, Trump goes classic and pulls the groomer card on DeSantis. A.B. Stoddard joins Charlie Sykes on today’s podcast.