Listen to this article
2023-01-14T16:47:48Z
Iran has executed a British-Iranian national who once served as its deputy defense minister, its judiciary said on Saturday, defying calls from London for his release after he was handed the death sentence on charges of spying for Britain. Lauren Anthony reports. 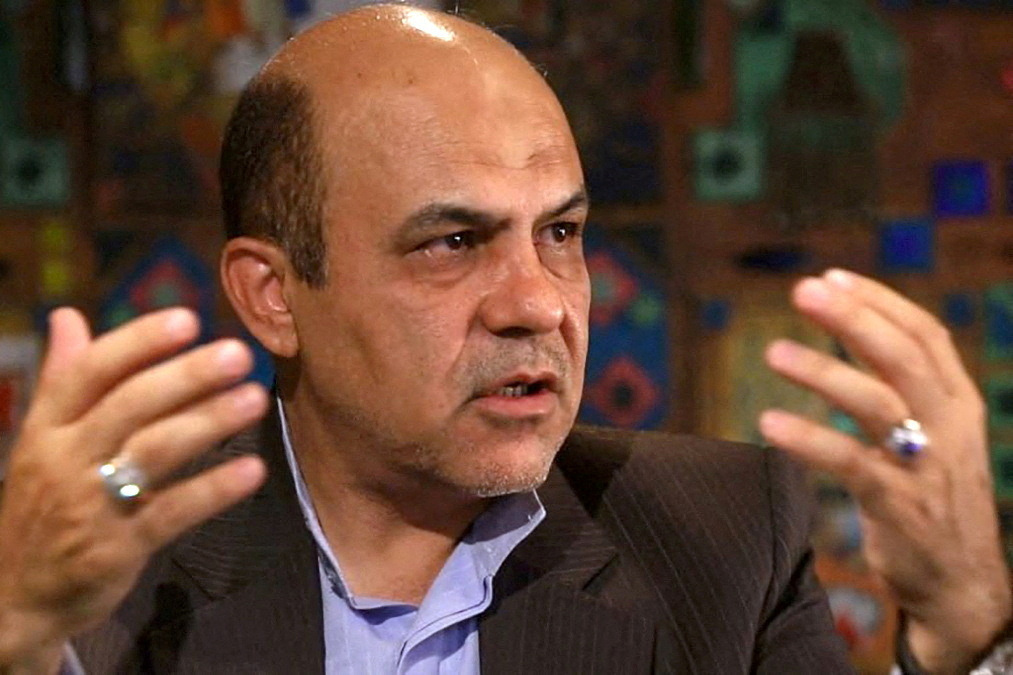 Iran has executed a British-Iranian national who once served as its deputy defence minister, its judiciary said, defying calls from London and Washington for his release after he was handed the death sentence on charges of spying for Britain.

Britain, which had declared the case against Alireza Akbari politically motivated, condemned the execution, with Prime Minister Rishi Sunak calling it “a callous and cowardly act carried out by a barbaric regime”.

The Iranian judiciary’s Mizan news agency reported the execution without saying when it had taken place. Late on Friday, British Foreign Secretary James Cleverly had said Iran must not follow through with the sentence.

The execution looks set to further worsen Iran’s long-strained relations with the West, which have deteriorated since talks to revive its 2015 nuclear deal hit deadlock and as Tehran unleashed a deadly crackdown on protesters last year.

France and the United States both condemned the execution.

In an audio recording purportedly from Akbari and broadcast by BBC Persian on Wednesday, he said he had confessed to crimes he had not committed after extensive torture.

“Alireza Akbari, who was sentenced to death on charges of corruption on earth and extensive action against the country’s internal and external security through espionage for the British government’s intelligence service … was executed,” Mizan said.

Sunak said on Twitter he was “appalled by the execution”, saying Tehran had “no respect for the human rights of their own people”. Cleverly said in a statement it would “not stand unchallenged”, later announcing Britain had imposed sanctions on Iran’s prosecutor general.

“The United States joins with the U.K. in condemning this barbaric act,” she wrote on Twitter.

British statements on the case have not addressed the Iranian charge that Akbari spied for Britain.

Iranian state media, which have portrayed Akbari as a super spy, broadcast a video on Thursday, which they said showed that he played a role in the 2020 assassination of Iran’s top nuclear scientist, Mohsen Fakhrizadeh, killed in an attack outside Tehran which authorities blamed at the time on Israel.

In the video, Akbari did not confess to involvement in the assassination but said a British agent had asked for information about Fakhrizadeh.

Reuters could not establish the authenticity of the state media video and audio, or when or where they were recorded.

Akbari was a close ally of Ali Shamkhani, now the secretary of Iran’s Supreme National Security Council, who was defence minister from 1997 to 2005, when Akbari was his deputy as part of the administration of reformist President Mohammad Khatami.

He fought during the Iran-Iraq war in the 1980s as a member of the Revolutionary Guards.

It marks a rare case of the Islamic Republic executing a serving or former senior official. One of the last occasions was in 1984, when Iranian navy commander Bahram Afzali was executed after being accused of spying for the Soviet Union.

French President Emmanuel Macron said the execution was a “despicable and barbaric act”. “His name adds to too long a list of victims of repression and the death penalty in Iran,” he wrote on Twitter.

Iran’s ties with the West have also been strained by its support for Russia in Ukraine, where Western states say Moscow has used Iranian drones during the invasion.

Britain, which has a long history of fraught ties with Iran, and other Western states have been fiercely critical of Tehran’s crackdown on anti-government protests, sparked by the death in custody of a young Iranian-Kurdish woman in September.

Iran has issued dozens of death sentences as part of the crackdown, executing at least four people.

In the audio recording broadcast by BBC Persian, Akbari said he had made false confessions as a result of torture.

“With more than 3,500 hours of torture, psychedelic drugs, and physiological and psychological pressure methods, they took away my will. They drove me to the brink of madness… and forced me to make false confessions by force of arms and death threats,” he said.

In Akbari’s case “it is particularly horrific given the violations he revealed he was subjected to in prison,” it said in a Tweet.

The Iranian authorities have not responded to accusations that Akbari was tortured.

An Iranian state TV report – details of which Reuters could not independently verify – said he was arrested on espionage charges in 2008 before he was freed on bail and left Iran.

It 2009 he went to Austria under the pretext of medical treatment, then to Spain and eventually to England, the report said.

In an interview with BBC Persian broadcast on Friday, Akbari’s brother Mehdi said he had returned to Iran in 2019 based on an invitation from Shamkhani.