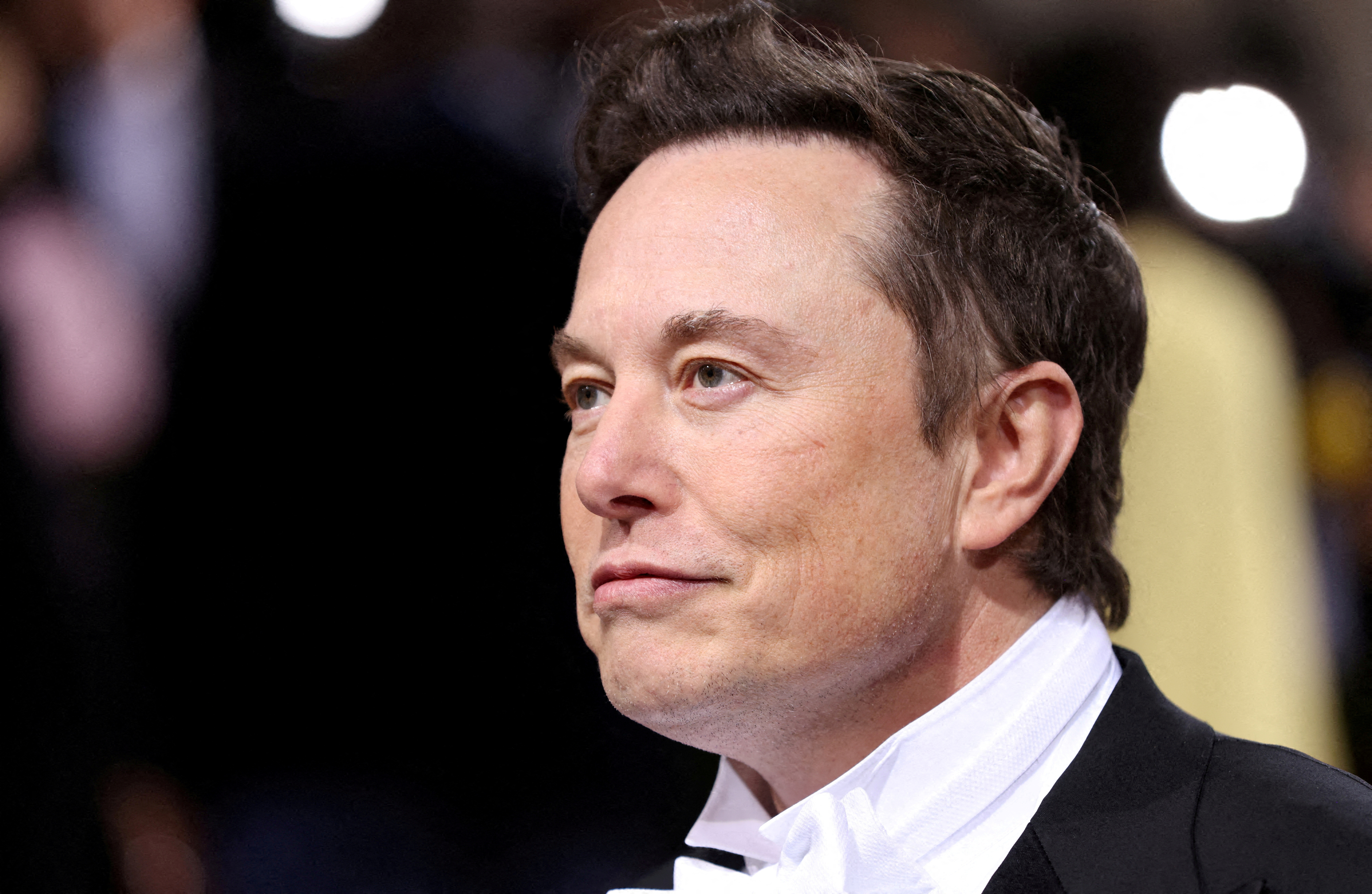 Elon Musk arrives at the In America: An Anthology of Fashion themed Met Gala at the Metropolitan Museum of Art in New York City, New York, U.S., May 2, 2022. REUTERS/Andrew Kelly/File Photo

Elon Musk is set to become the rare CEO to fight a securities class action at trial next week, where he will defend his 2018 tweet announcing he had “funding secured” to take Tesla Inc (TSLA.O) private.

Musk is essentially doubling down after suffering an initial setback last year, when the judge in San Francisco federal court ruled that his tweet was “false” and “reckless.” As a result, the jury will need to determine only if the statements impacted Tesla’s share prices, if Musk acted knowingly, and the amount of any damages.

“Everything is lined up for a plaintiffs’ win here,” said Minor Myers, who teaches corporate law at the University of Connecticut. Judge Edward Chen’s ruling in May means that shareholders are “starting with runners on base,” he said.

An attorney for Musk, as well as Tesla and several directors who are also defendants, declined to comment. They have denied that Musk’s statements violated the law. They will argue at trial that the stock price rose because Musk revealed that he was considering at the time that he might take Tesla private. His conversations with Saudi investors led him to believe funding for the deal was secured.

Eduard Korsinsky, an attorney who represents the class of investors who alleged billions of dollars in losses, called the case “exceptionally strong.”

The trial is a chance for Musk to take the stand to vindicate himself by convincing a jury that he was truthful when he tweeted on Aug. 7, 2018, “Am considering taking Tesla private at $420. Funding secured.” In another tweet the same day, he wrote, “Investor support is confirmed.”

The company’s shares shot higher and then fell again after Aug. 17, 2018, when the New York Times reported that funding for the take-private bid was “far from secure.”

Tesla and Musk settled with the Securities and Exchange Commission in 2018, denying wrongdoing. Musk surrendered the Tesla chairman position and agreed to let a company lawyer vet some of his tweets. In a separate case, he has asked an appeals court in New York to end Tesla’s oversight of his speech online.

Most chief executives avoid the risks of testifying under oath, but Musk has taken several cases to trial and subjected himself to cross examination, although none were brought under federal securities law.

He beat a libel case in 2019 before a California jury over claims he defamed a cave explorer he referred to as “pedo guy” in a tweet. He won a bench trial in Delaware’s Court of Chancery last year over claims by Tesla shareholders that he allegedly coerced the Tesla board into buying SolarCity, a rooftop solar panel maker. Tesla shareholders had sought billions in damages and they have appealed.

Also last year he spent months fighting an ultimately losing battle to wriggle out of his deal to buy Twitter and he defended his $56 billion Tesla pay in a bench trial. Both of those were in the same Delaware court and a ruling is expected later this year on his pay package.

Next week’s trial is scheduled to last around three weeks. The parties could still, however, settle their differences at any time, even mid-trial or on the courthouse steps.

It would be unusual if the case proceeded all the way to a verdict. Hundreds of U.S. securities class actions have been filed every year since the current laws governing the cases went into effect in 1996, but only 15 resulted in trial verdicts, according to the Wolf Popper law firm.

Around half are dismissed for failing to comply with securities law and most of the rest are settled.

“These kind of cases rarely go all the way to trial. In part because you are putting all of the outcome determination in the hands of a bunch of strangers,” said Kevin LaCroix, a veteran directors and officers insurance attorney who blogs on executive liability.

If shareholders ultimately prevail and win damages, it will likely be years before they collect due to the appeals process.

For example, shareholders of Household International, a lender now owned by HSBC (HSBA.L), won at trial in 2009 but appeals dragged on until it settled in 2016 for $1.575 billion, one of the biggest wins for shareholders in a securities case.

“Even if the plaintiffs win, they are looking at appeals that could last a very long time,” and potentially go before the U.S. Supreme Court, said Tulane Law professor Ann Lipton.