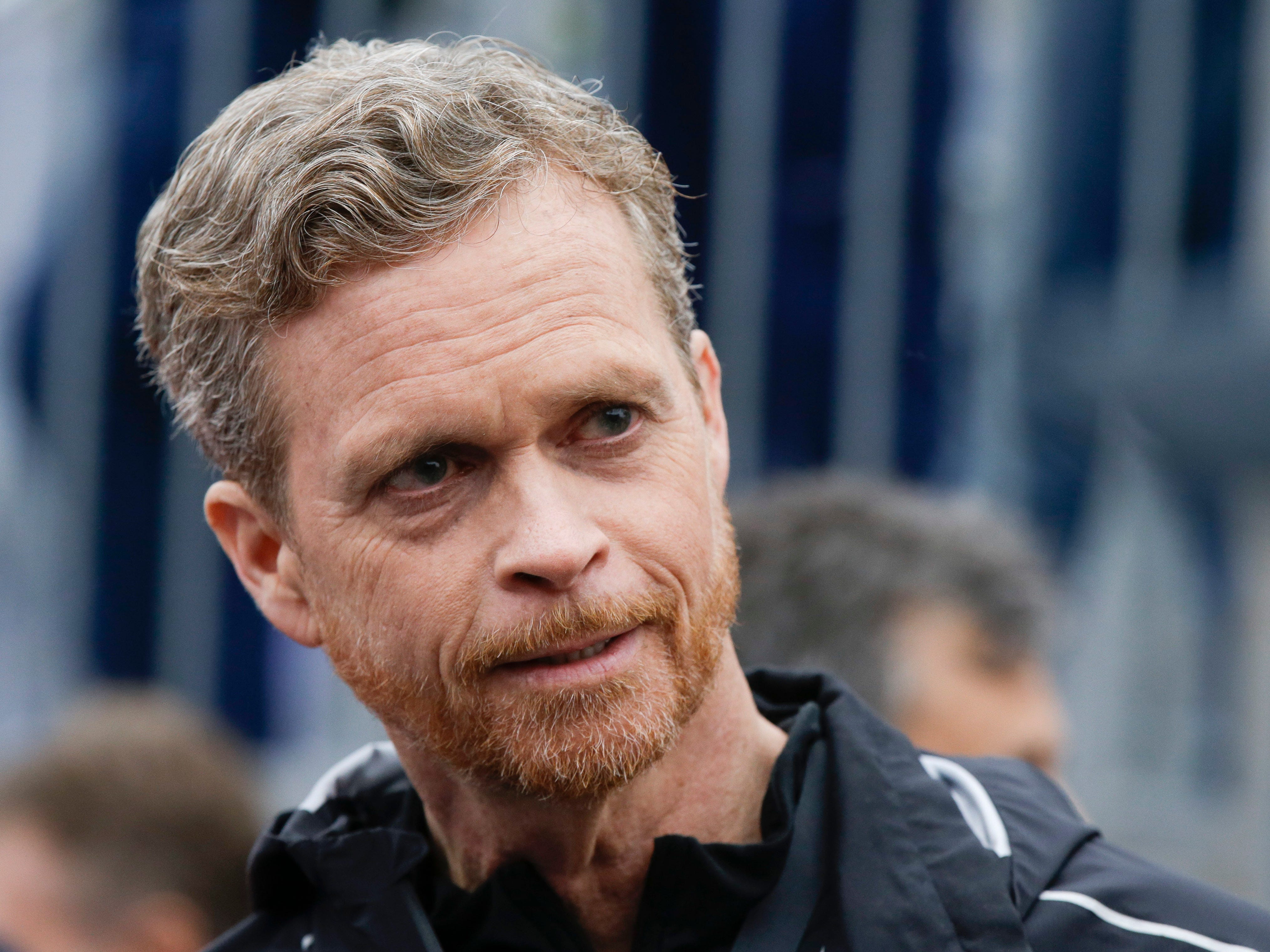 Disney this week said former Nike CEO Mark Parker will be the company’s next chairman.

The Walt Disney Co. on Wednesday said former Nike CEO Mark Parker will become the company’s next chairman as it opposes activist investor Nelson Peltz’s attempt to join the Disney board.

The moves set up a boardroom struggle that will play out over the next several months. While Disney hasn’t announced a date for this year’s annual meeting, which will mark the start of Parker’s new role, last year’s meeting took place on March 9.

Here’s why Parker, a Nike lifer, could help Disney work through its problems and why some watchers question the decision to tap him for the most important chair in the boardroom.

He’s credited with a smooth CEO transition at Nike

After the short, rocky tenure of Bob Chapek as Disney CEO, the company needs steady hands as it searches for its next long-term CEO in the wake of Bob Iger’s temporary return.

Parker has been a stable force at Nike and Disney. He joined Nike in 1979. He became CEO in 2006 and served in the role until 2020. He remains executive chairman of Nike and joined Disney’s board in 2016.

At Nike, Parker handed the CEO baton to John Donahoe in January 2020.

Peltz isn’t the only investor who wants Disney to prioritize finding a long-term CEO to succeed Iger. Disney’s board believes Parker can do that.

“During his four decades at Nike, Mark has led one of the world’s most recognized consumer brands through various market evolutions and a successful CEO transition, and he is uniquely positioned to chair the Disney board during this period of transformation,” said outgoing Disney Chair Susan Arnold, in a press release.

Parker’s also chairing a new board committee searching for Disney’s next CEO.

But some question Parker’s credentials as a succession expert, including Reuters columnist Jennifer Saba, who noted he was on Disney’s board when it tapped Chapek for the job. Relatedly, Donahoe’s tenure at Nike isn’t without critics, including those who worry about a talent drain on his watch.

Not to mention, Saba points out, chairing a large public company is a full-time job. Parker’s now chairing two of them.

Peltz echoed those concerns Thursday in a CNBC interview. While he credited Parker for the “wonderful job” he did at Nike, he also criticized Disney’s $71 billion acquisition of Fox, which happened during Parker’s service on Disney’s board.

Parker is a direct-to-consumer expert

In a letter to shareholders filed with the SEC, Peltz’ Trian Group argued Disney has a “flawed direct-to-consumer strategy” despite having a “significant IP advantage.”

In the CNBC interview, Peltz called Disney the “most advantaged consumer company on the planet.”

In 2017, as Nike CEO, Parker introduced the Consumer Direct Offense, an aggressive direct-sales push that’s been a winner with Wall Street, although frustrating some on Main Street.

Since that time, Nike’s direct sales more than doubled to $18.7 billion, according to the company’s last annual report.

“Always on the offense”

In its letter to Disney shareholders, Trian said it has a “singular focus on improving shareholder returns.”

While he was Nike CEO, Parker frequently used the phrase “always on the offense” to describe the company’s aggressive approach to growing sales and market share.

The company’s stock climbed more than 760% during his CEO tenure, far exceeding the market. Revenue nearly tripled to $39.1 billion.

But the financial success at Nike also came with links to scandals, including bruising criticisms about a toxic workplace and a “boys’ club” culture and a connection to disgraced running coach Alberto Salazar.