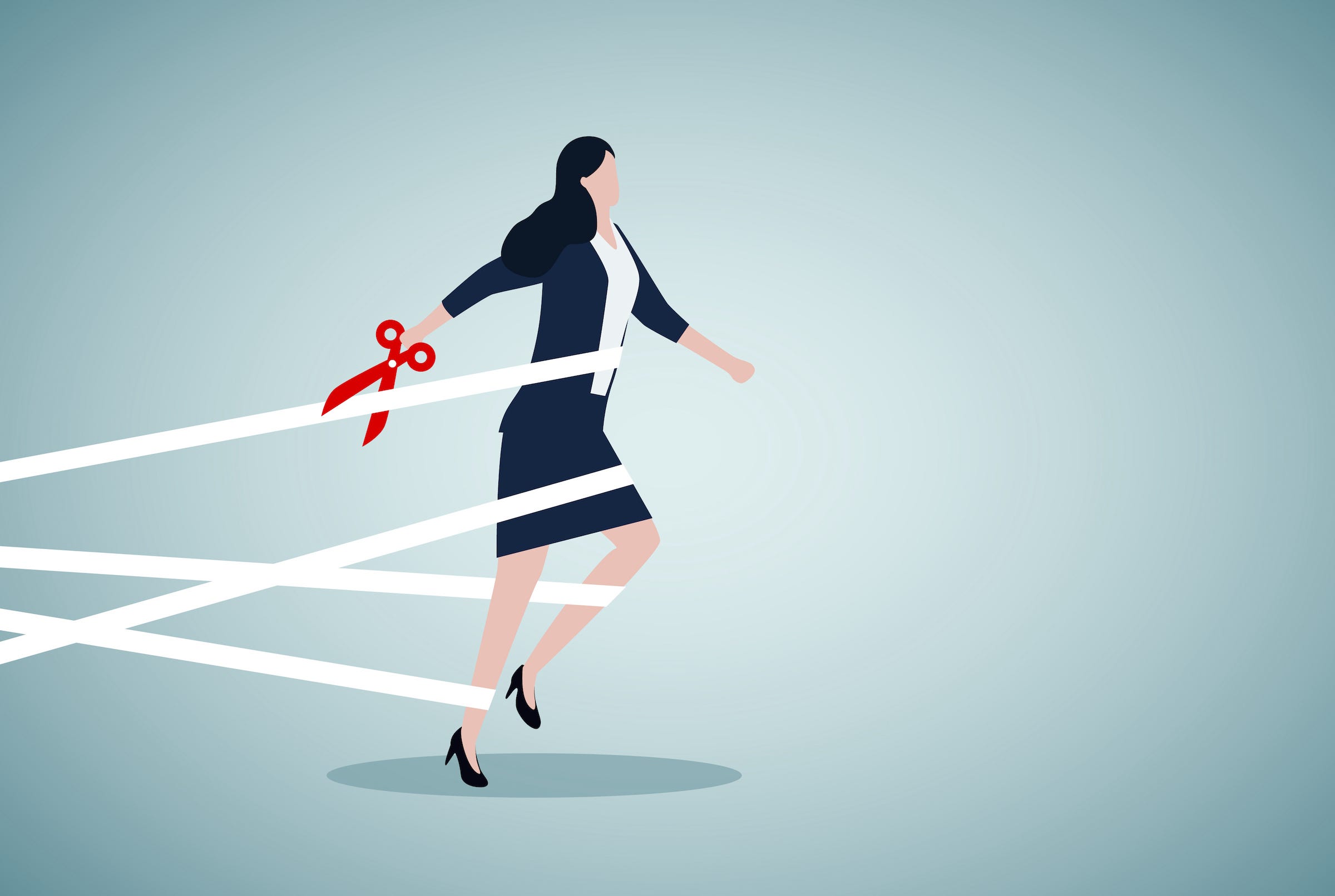 Another wave of the Great Resignation might be on its way.

If the Federal Trade Commission succeeds in banning noncompete agreements, hundreds of thousands of Americans could soon consider leaving their jobs for better opportunities, according to recruiters from a range of industries.

The FTC estimated that some 30 million workers are subject to noncompete agreements.

In theory, noncompete agreements protect companies from having high-level executives with inside info jump to competitors or start rival shops. But in practice, they often force regular workers, including many in low-wage roles, to stay at their current jobs out of fear of their employers suing, sources told Insider.

The FTC’s proposed rule, which could be finalized in about 60 days, would give workers the freedom to leave their current employers for competitors. It could also give workers an opening to start their own businesses. The upshot, according to recruiters and the FTC’s chair: increased wages, increased benefits, and new job opportunities for many workers.

While fears of a recession mean that some workers might choose to sit tight in their current roles — at least for a while — recruiters expect more people to look for new jobs if the ban goes into effect.

Dan Kaplan, a senior client partner at the recruitment-and-leadership firm Korn Ferry, said the proposed rule shift could be game-changing for hundreds of thousands of workers. 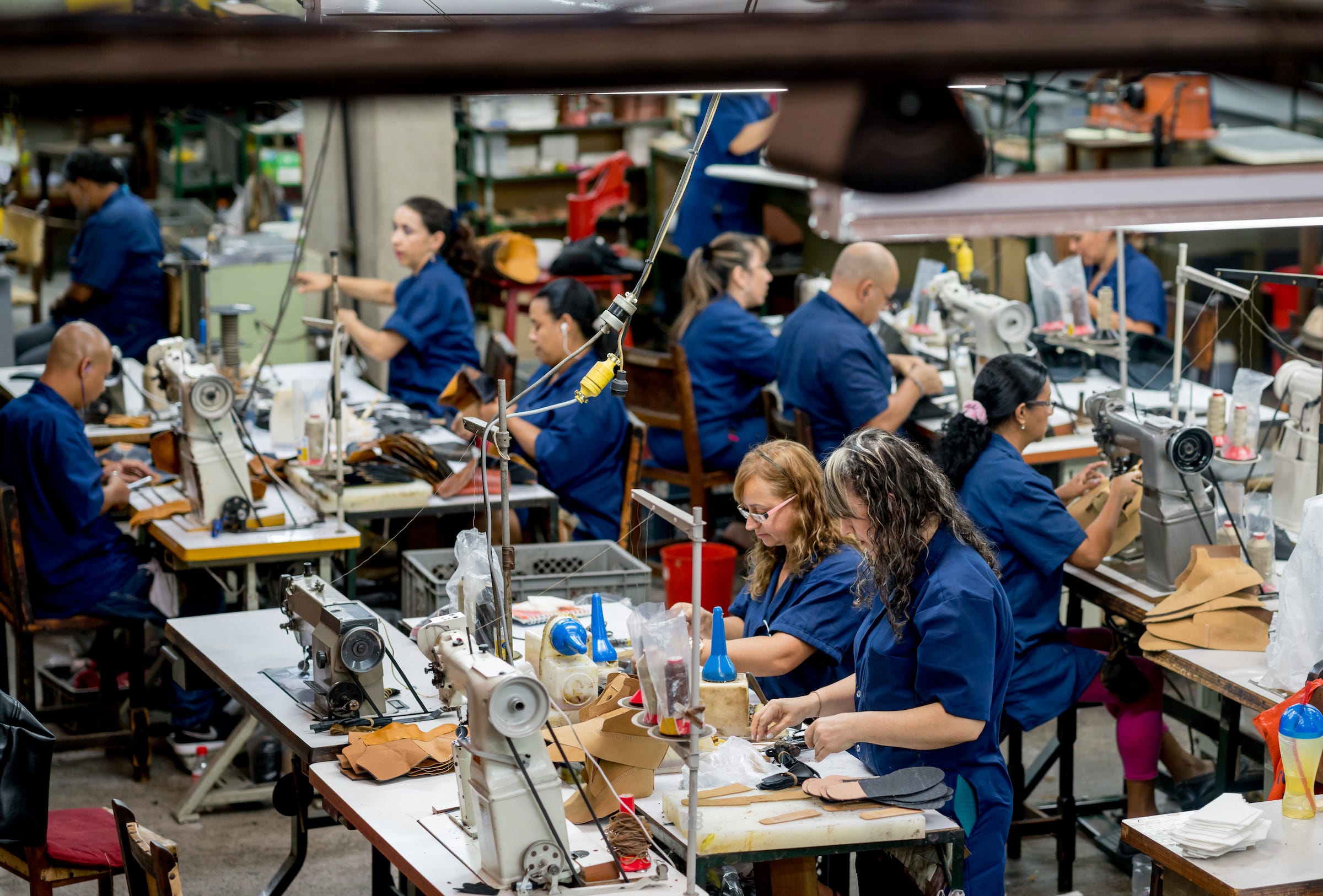 Many low-wage workers are subject to noncompete agreements, which the FTC said stifles wages and innovation.

Enforceable or not, noncompete agreements scare many workers into staying in their current roles, recruiters said.

Removing these clauses could spark job-switching waves similar to the Great Resignation. Since early 2021, workers have been quitting — and changing — jobs at record levels. And while the number of quits has receded amid concerns about the direction of the economy and as layoffs in some industries tick upward, the labor market remains tight.

It could become even tighter as more employees feel empowered to leave their jobs without fear of violating noncompete clauses. “I personally know of several executives and professionals who are watching the FTC’s actions closely,” Angela Watts, a former Fortune 100 recruiter who now works as an HR consultant, told Insider in an email.

“If the rule is implemented, they will likely leave their current company within six months.”

There also could be a boom in new businesses. The FTC said noncompetes stifle innovation, and Susan Russo, an HR consultant and adjunct professor in organizational behavior at Fairleigh Dickinson University, predicted that some people will gravitate toward entrepreneurship or gig work if the ban passes. “Suddenly, they can have conversations with customers and former colleagues they couldn’t have had before,” she said. “That could be motivating for people with an appetite for going into business for themselves.”

Some recruiters cautioned that uncertainty in the US economy might keep workers from leaving their jobs even if they have newfound freedom, at least in the short term. Workers might be worried about layoffs or reduced hiring at other companies.

“People are hunkered down right now due to the economic news,” Shawn Cole, the president of Cowen Partners, an executive-recruitment firm, said.

But others in the recruitment industry disagree. Grace Marlin, a cofounder of DG Recruit, an agency that helps place headhunters, told Insider that noncompete agreements “hold a lot of folks back from leaving.”

If the ban passes, “a wave of resignations is quite likely,” she said.

Kaplan expects many companies to fight the FTC ban as more and more workers take advantage of their bargaining power. Those in revenue-generating roles — like sales, business development, or investment banking — will be particularly hungry to leave, he said.

“When you go into a tough economy, revenue generators are really critical,” he said. “You’ll see a surge in near-term activity.”