Tens of thousands of households and businesses in North Carolina remained without power for a third day on Tuesday as authorities investigate what they describe as an orchestrated gunfire attack that disabled two substations.

North Carolina Governor Roy Cooper said on Tuesday that “a serious national conversation” about protecting critical infrastructure is needed after the attack.

Duke Energy Corp (DUK.N), which provides power to the area, said more than 35,000 customers were without power on Tuesday morning in Moore County, where the FBI and the U.S. Department of Energy along with local and state law enforcement agencies were investigating Saturday’s shootings at the substations.

Investigators were “leaving no stone unturned,” Cooper told CNN. “This was a malicious criminal attack on the entire community that plunged tens of thousands of people into darkness.”

“This is unacceptable to have this many people without power for this long,” Cooper said. “It was clear that they knew how to cause significant damage and that they could do it at this substation, so we have to reassess the situation.”

Schools across the county of 100,000 people canceled classes for a second day on Tuesday while a curfew was in place overnight amid freezing nighttime temperatures.

On Saturday night, utility workers investigating reports of widespread outages found gates broken and evidence of gunfire damage to equipment at two substations in the county. The area is popular with tourists and known for golf resorts including Pinehurst, which has hosted the U.S. Open and Ryder Cup tournaments.

Authorities are disclosing few details of the investigation, saying only that the damage was done by firearms. Sheriff Ronnie Fields on Monday indicated that whoever orchestrated the attacks knew how to take out the substations.

Duke Energy said on Monday afternoon that it had restored electricity to about 7,000 customers, from a total of 45,000 who had lost power after the shootings. That represented nearly all customers served by the company in Moore County, spokesperson Jeff Brooks said on Monday.

For most customers, power would likely be out through Wednesday or Thursday because the damage to the substations was extensive and requires complicated parts and repairs, Brooks said. 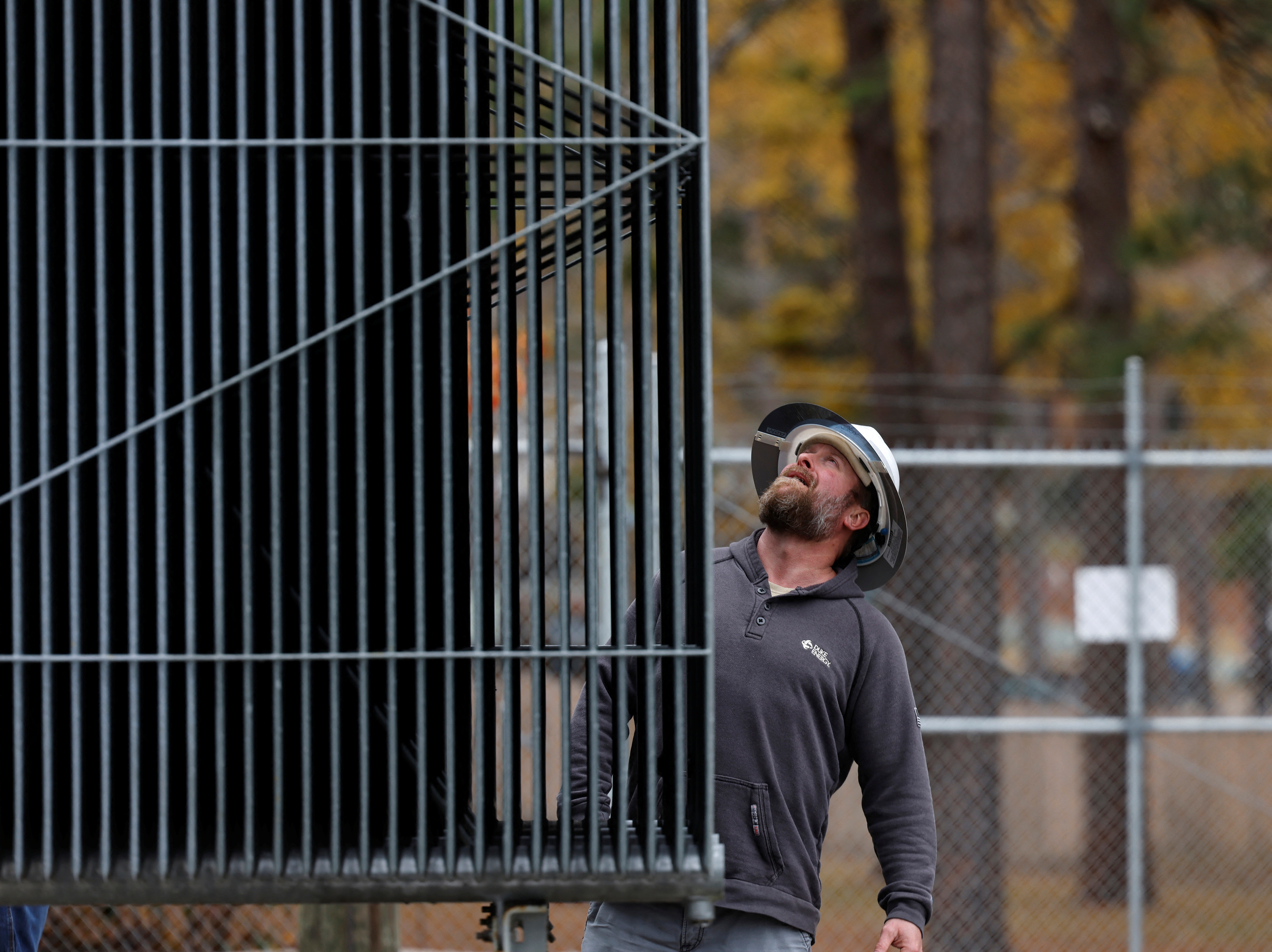 A Duke Energy worker inspects a transformer radiator that he said was damaged by gunfire that crippled an electrical substation after the Moore County Sheriff said that vandalism caused a mass power outage, in Carthage, North Carolina, U.S. December 4, 2022. REUTERS/Jonathan Drake 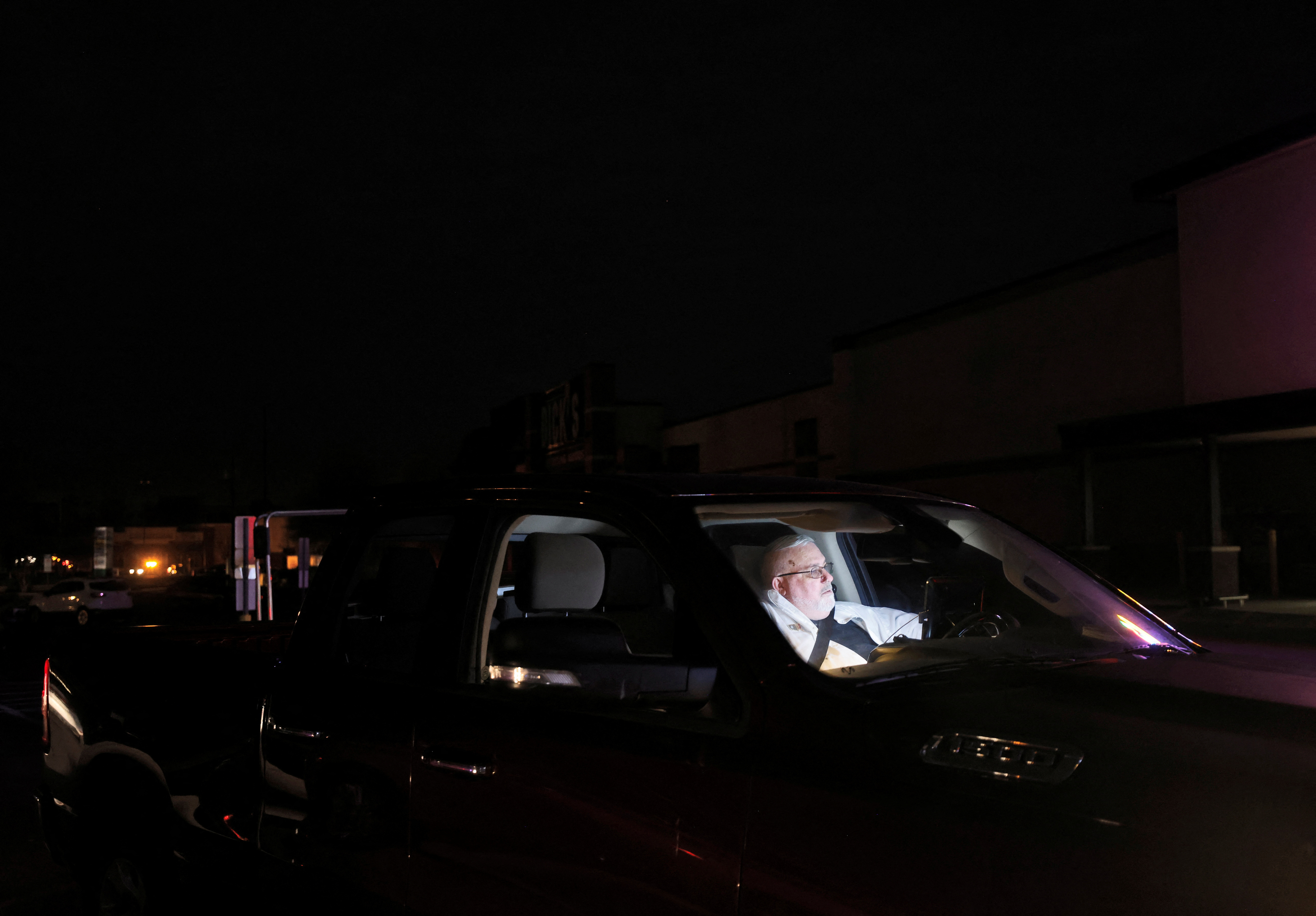 A local man sits in his truck using his laptop and the wifi of one of the only open stores as residents faced a second night of freezing weather without power after vandals opened fire on two electric substations in what authorities called a “targeted attack,” in Aberdeen, North Carolina, U.S. December 4, 2022. REUTERS/Jonathan Drake
Spread the news