BRUSSELS (Reuters) -Poland and Lithuania want to lower the price cap on Russian oil, and target Russia’s nuclear sector under new European Union sanctions against Moscow and Minsk for the war in Ukraine, senior diplomats from the two EU countries said on Friday. 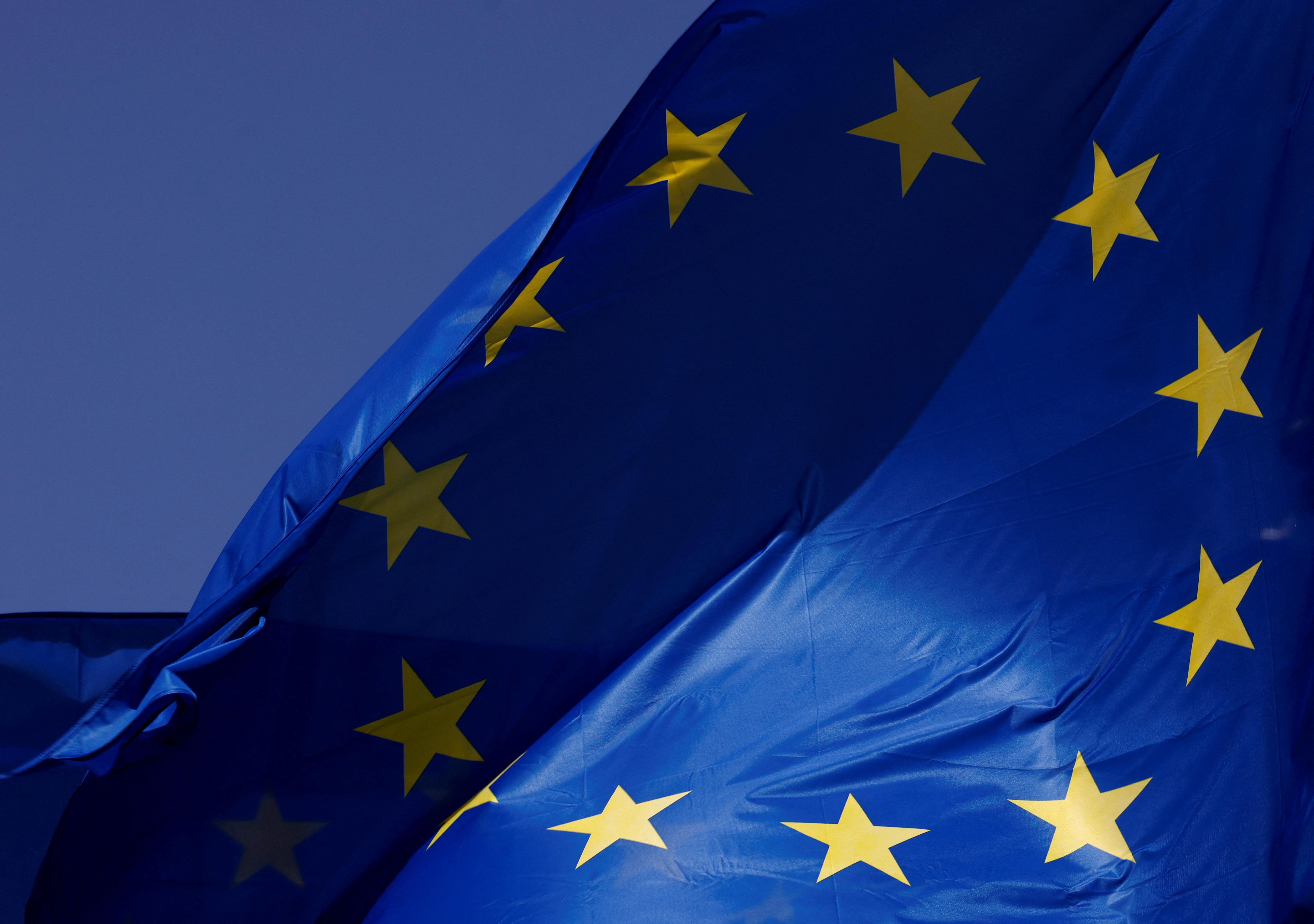 As the first anniversary of Russia’s invasion nears, Europe is also starting to roll out 18 billion euros ($19.4 bln) of support for Kyiv and considering giving it German Leopard 2 tanks.

The EU’s leading Russia hawks will propose that the bloc bans more “Russian propaganda” media outlets and cuts more Russian banks from the SWIFT global messaging system, the diplomats said, asking not to be identified.

“It is more and more difficult to get the necessary unanimity in the EU for more sanctions. Nonetheless, we will propose an ambitious new package,” one of the diplomats added.

They said the 10th EU package of sanctions since Russia attacked Ukraine should be ready in time for the first anniversary of the invasion on Feb. 24.

Russia has both condemned EU sanctions and dismissed their impact since launching what it calls its “special military operation” in Ukraine.

On Wednesday, Russian Deputy Prime Minister Alexander Novak said its oil producers had had no difficulties in securing export deals despite the penalties and price caps.

On the ground in Ukraine on Friday, Russia claimed the capture of the town of Soledar, but Kyiv said the fighting was going on.

The Polish and Lithuanian diplomats said they supported new sanctions against Russia’s ally Belarus after an announcement this month by the EU’s chief executive that the bloc would punish Minsk for aiding Russia in the war.

Ukraine has already called on the 27-nation EU to include Russian state nuclear energy company Rosatom in sanctions, a move that has so far been blocked by Hungary, which has a Russian-built nuclear plant it plans to expand with Rosatom.

The diplomats proposed that Rosatom and/or its leadership be blacklisted in the EU as a first step. The West has not imposed sanctions on Rosatom since Russia invaded. The agency said in December that its 2022 exports grew.

The two diplomats added they would also try again to end Belgium’s diamond trade with Russia, which the Polish diplomat said contributed 4.5 billion euros to the Russian budget, and expand bans on trade in goods that can be used for military purposes.

Belgium has said in the past it would be “huge loss” and the Antwerp World Diamond Centre, the industry’s lobby, said it would benefit rival trade hubs if the EU stops importing diamonds from Russia.

The diplomats said the bloc was on track to pay Ukraine a first, 3-billion-euro tranche of aid meant to help run the Kyiv government and pay out pensions by the end of the month, followed by 1.5 billion every month from March.

In the coming weeks, the EU is also due to review its price cap on Russian crude oil, which the Polish diplomat said should be lowered from the $60 agreed internationally given that Urals crude has been trading below that level recently.

“The cap should be maintained effective as a tool to reduce Russian budget revenues to finance the war,” the Lithuanian diplomat said.

The bloc, together with the United States, the whole of G7 club of the most industrialised global powers and other international allies also aims to agree a new cap from Feb.5, this time on Russian petrochemical products including diesel.

Poland and Lithuania fell under Moscow’s orbit following World War Two. Decades later, they drew ire from Russia for joining the EU and NATO, the same aspirations that Ukraine now has.($1 = 0.9264 euros)