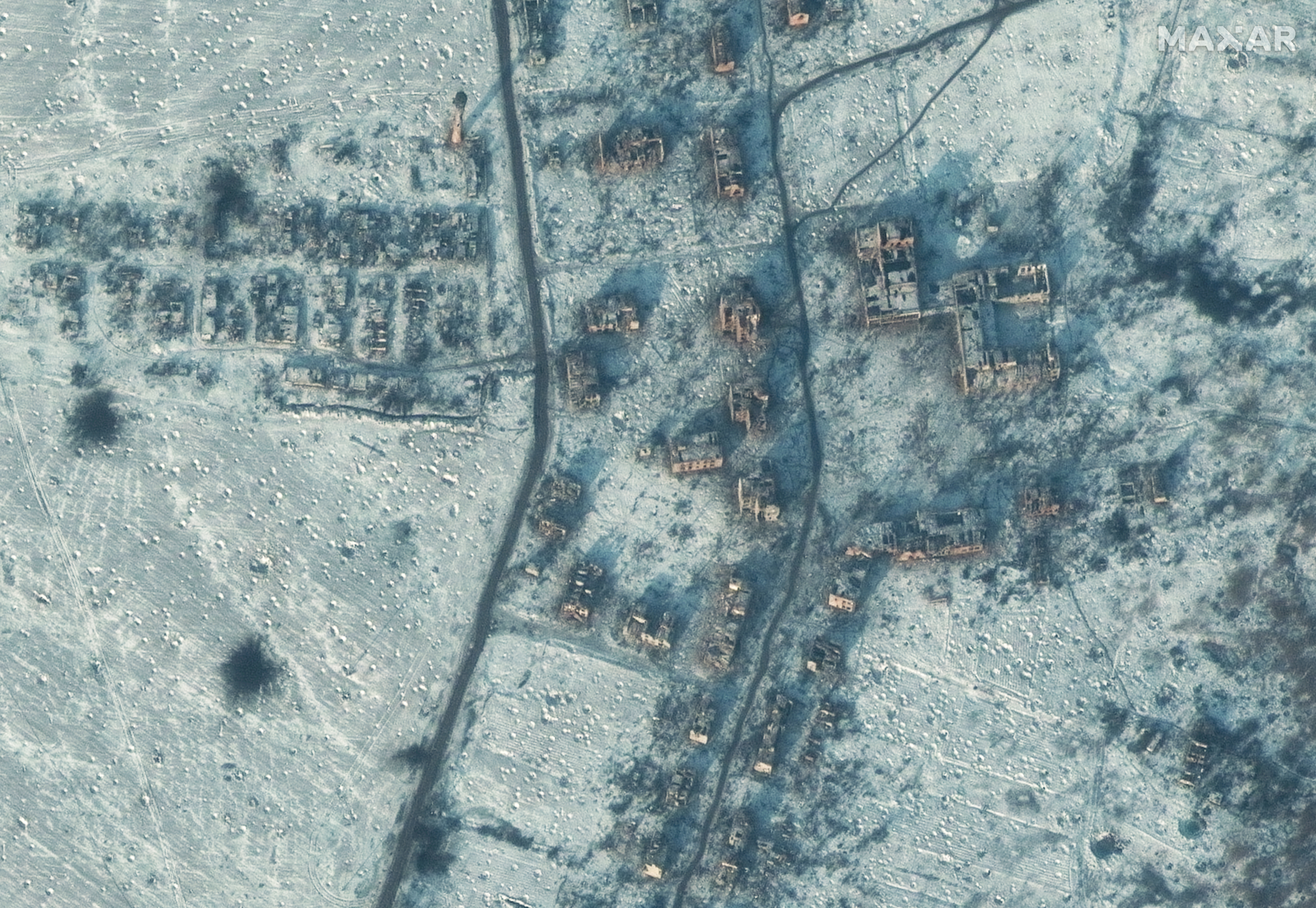 However, the spokesperson for Ukraine’s eastern military command, Serhiy Cherevatyi, denied that Russian forces had seized control of Soledar. Earlier, Ukraine had said its forces were holding out in Soledar after a “hot” night of fighting.

Reuters was not immediately able to verify the situation in the town, which has become one of the bloodiest battlegrounds of the entire 10-month war.

Russia’s defence ministry said its forces had captured the town on Thursday evening. It said this would make it possible to cut off Ukrainian supply routes to the larger town of Bakhmut, to the southwest, and trap remaining Ukrainian forces there.

In its statement, the ministry credited the town’s capture to Russian troops and aviation without mentioning the role of the Wagner mercenary group founded by Yevgeny Prigozhin.

Prigozhin, who has harshly criticised the failings of the regular army, issued a premature claim earlier this week that Soledar had already fallen, and said the fighting there was exclusively being waged by his men.

In comments issued through his press service on Friday, and apparently aimed at Russia’s defence establishment, Prigozhin complained about “infighting, corruption, bureaucracy and officials who want to stay in their positions” and what he called constant attempts to “steal victory” from Wagner.

In response, Russia’s defence ministry late on Friday issued a second statement seeking “to clarify” the situation and acknowledging the role of the Wagner Group fighters in Soledar.

“As for the direct storming of Soledar’s city quarters occupied by the armed forces of Ukraine, this combat task was successfully accomplished by the courageous and selfless actions of volunteers from the Wagner assault detachments,” it said.

If confirmed, the capture of Soledar would mark Russia’s first significant gain since last July. It follows months of Russian battlefield defeats and major retreats near Kharkiv in northeastern Ukraine and from Kherson in the south.

Around 100 people have been evacuated from Soledar to the nearby Russian-held town of Shakhtarsk, RIA news agency quoted a local official as saying. Ukraine said on Thursday more than 500 civilians including 15 children were trapped inside Soledar.