Russia said on Friday that its forces had taken control of Soledar in eastern Ukraine, in what would be a rare success for Moscow after months of battlefield reverses, but Kyiv said its troops were still fighting in the town.

Reuters was not immediately able to verify the situation.

* Moscow’s defence ministry announced the capture of Soledar but Serhiy Cherevatyi, spokesperson for Ukraine’s eastern military command, and a Ukrainian officer in the area both told Reuters Soledar had not been captured.

* CNN said a reporting team outside the town could hear mortar and rocket fire on Friday afternoon and saw Ukrainian forces ferrying troops in what appeared to be an organised pullback.

* Ultra-nationalist mercenary leader Yevgeny Prigozhin, whose Wagner Group of fighters-for-hire includes prisoners promised pardons for service, complained after the military took credit for the battle without mentioning his fighters.

* Ukrainian officials said on Thursday more than 500 civilians were trapped inside Soledar, including 15 children.

* Finland joined Poland in saying it could send German-made Leopard tanks to Ukraine as part of a Western coalition apparently being put together to supply them.

* A Russian foreign ministry official said Belarus may enter the conflict in Ukraine. Russia used Belarus as a springboard to invade Ukraine in February 2022, but the border area is now heavily waterlogged, making an imminent attack from there unlikely.

* Russia is becoming too dependent on oil revenues to support its budget as it ramps up military spending, economists said, warning that the government may have to raise taxes if prices of crude fail to meet expectations this year.

* A close ally of Russian President Vladimir Putin suggested confiscating property and assets of Russians who discredit the armed forces and oppose the war in Ukraine.

* China’s exports and imports with Russia hit a new high of 1.28 trillion yuan in 2022, Lyu Daliang, spokesperson of the General Administration of Customs, said in Beijing. Trade with Russia accounted for 3% of China’s total for the year, he added.

* At least four Chinese-owned supertankers are shipping Russian Urals crude to China, according to trading sources and tracking data, as Moscow seeks vessels for exports after a G7 oil price cap restricted the use of Western cargo services and insurance.

“Hard work has paid off. Gas prices are lower now than before Russia’s invasion,” European Commission president Ursula von der Leyen said, noting Russia had cut 80% of natural gas supplies to the EU after it invaded Ukraine but Europe had diversified. 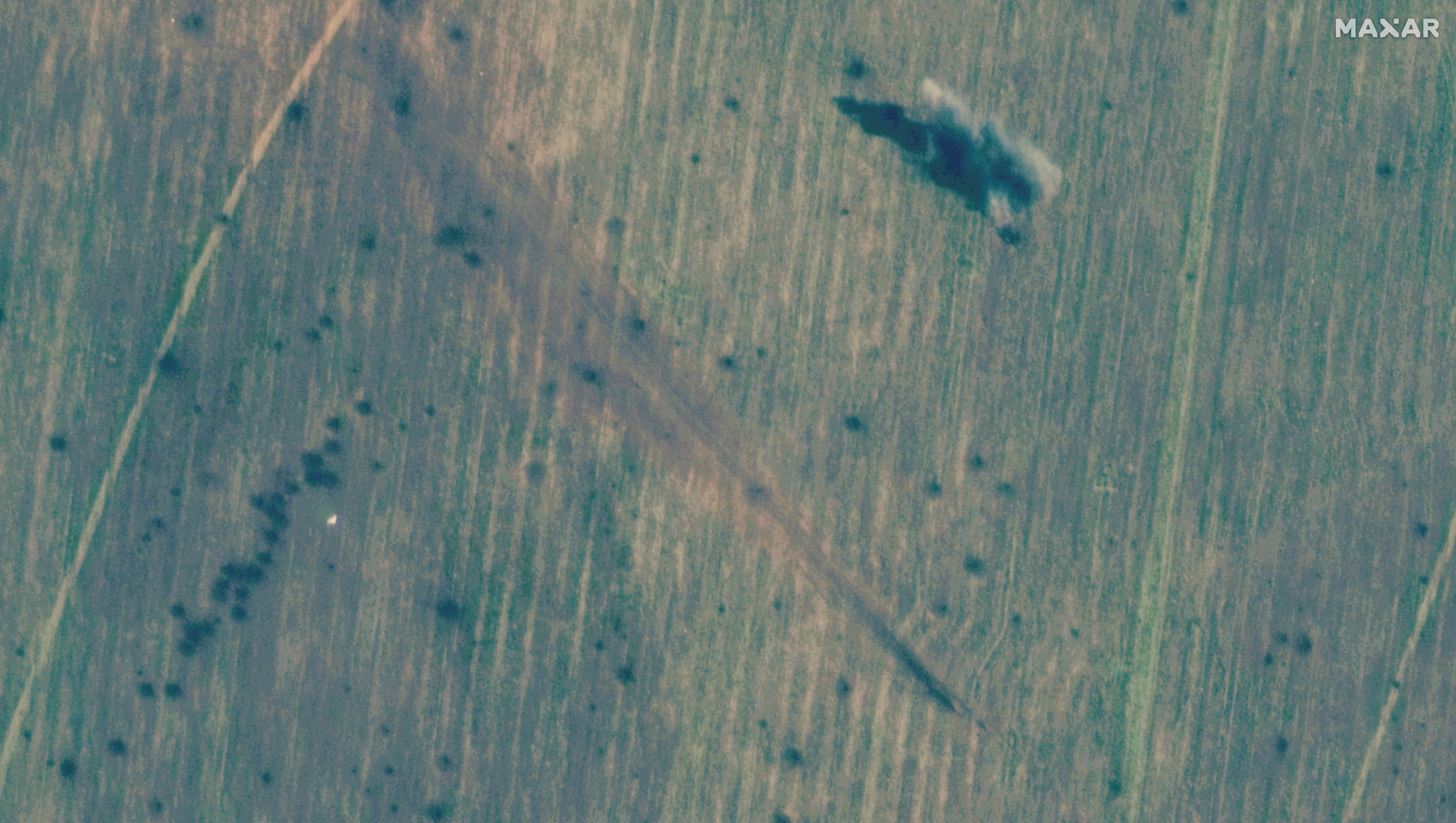 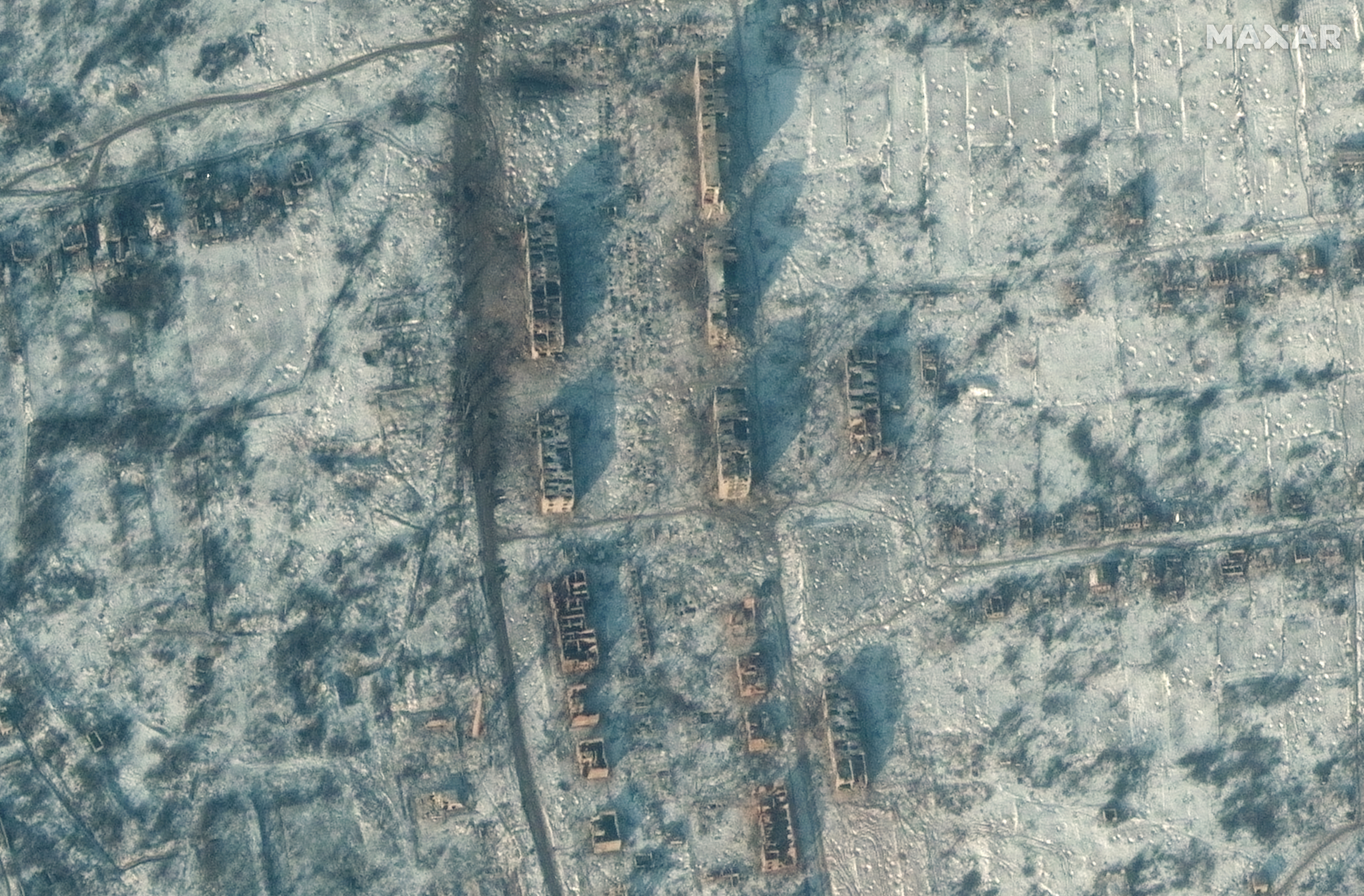