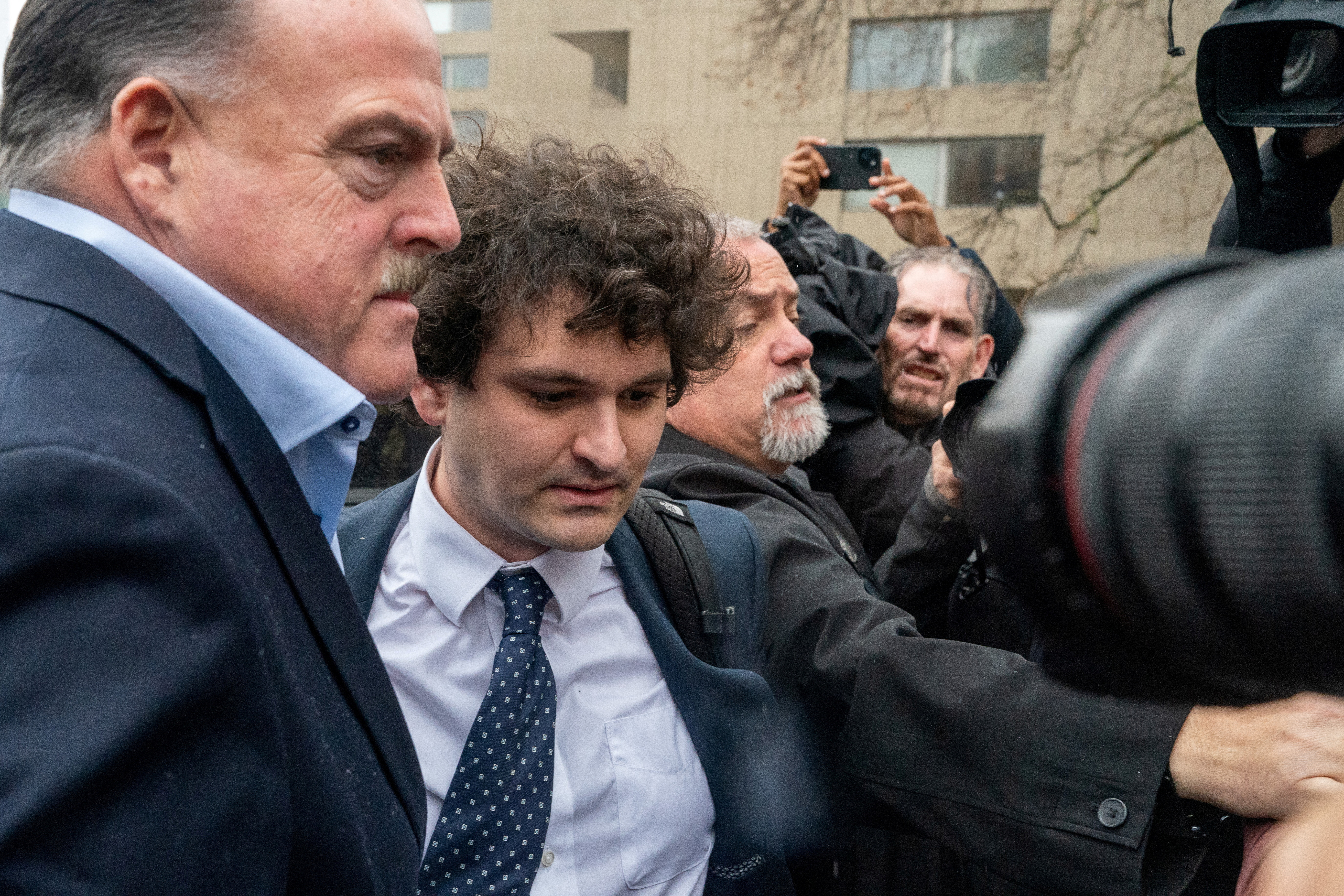 Hecker, who focuses on white collar crime, previously represented a former top foreign exchange trader at Barclays accused of an alleged multi-billion-dollar fraud scheme. In a rare move, a federal judge tossed out that case immediately after prosecutors presented it.

Bankman had closely advised his son ever since Bankman-Fried launched his hedge fund Alameda Research in 2017, according to three former FTX executives. In his later consulting work for FTX, Bankman helped arrange meetings in Washington for his son, the sources said.

Bankman is cooperating with prosecutors, the source said, without elaborating. Reuters could not determine what information, if any, Bankman had given prosecutors. A spokesperson for Bankman declined to comment for this article. Bankman could not be reached for comment by phone and email.

While it is unclear if prosecutors view Bankman as having any personal liability in the alleged fraud scheme, the scrutiny of the case highlights that the net of individuals caught up in the FTX scandal is wide. Bankman-Fried, who was arrested and released on bail, has pleaded not guilty to fraud charges and is due to go to trial in October.

A spokeperson for the DOJ declined to comment about Bankman.

He clinched a bail deal with prosecutors late last month that saw him released from jail in exchange for a $250-million bond, secured against his parents’ property. The deal required Bankman-Fried to remain in confinement with Bankman and his mother Barbara Fried at their home in Palo Alto, California.

Bankman was closely involved at Alameda and FTX, the former executives said. In 2017, he personally recruited Daniel Friedberg, who became FTX’s long-time top lawyer, one of the people said. Reuters reported last week that Friedberg had cooperated with prosecutors. He also accompanied Bankman-Fried in the Bahamas in early November while his son tried to secure emergency funding.

Both Bankman-Fried’s parents, as well as senior executives of the failed crypto exchange, bought properties in the Bahamas over the last two years, Reuters has previously reported. At the time, a spokesperson for the two said only that they had been trying to return the property to FTX.

Bankman’s spokesperson declined to comment when asked about the status of those properties.