The inquiry is a distraction for the Democratic president, who has criticized his Republican predecessor’s handling of classified material, and could cast a shadow over Biden as both men gear up for a possible 2024 election rematch.

Garland said Robert Hur, who served as the top federal prosecutor in Maryland under Trump, will act as a quasi-independent prosecutor to determine whether classified records from Biden’s time as vice president had been improperly stored at his residence in Delaware and a think tank in Washington.

Garland said Hur will examine “whether any person or entity violated the law.”

The White House said some material was found in a garage at Biden’s home and an adjacent room. It pledged to cooperate with the probe.

“We are confident that a thorough review will show that these documents were inadvertently misplaced, and the President and his lawyers acted promptly upon discovery of this mistake,” White House lawyer Richard Sauber said in a statement.

Asked by a reporter on Thursday about the wisdom of storing important material next to his Corvette, the self-declared ‘car guy’ president said both were in a locked garage.

“It’s not like they’re sitting out in the street,” he said. “People know I take classified documents and classified material seriously.”

Biden and Trump now each face inquiries from special prosecutors, who are typically appointed to politically sensitive cases to ensure a degree of independence from Justice Department leadership.

But their cases are not the same, legal experts say.

The White House said Biden’s attorneys found a small number of classified documents and turned them over after discovery. Trump resisted doing so until an August FBI search turned up about 100 classified documents, raising questions about whether Trump or his staff obstructed the investigation.

“The facts cannot be more different. The only similarity is there were classified documents that were taken out of the White House to somewhere else,” said Kel McClanahan, head of National Security Counselors, a law firm.

The special counsel investigating Trump’s handling of documents is also leading inquiries into the Republican’s attempts to overturn his November 2020 election defeat to Biden.

As a sitting president, Biden faces less legal risk than Trump. He has broad latitude to declassify documents and will likely be shielded from prosecution, as the Justice Department has a long-standing policy of not bringing criminal charges against the occupant of the Oval Office.

Trump, by contrast, lost those protections when his term ended in January 2021.

Garland said he decided a special counsel was necessary in the Biden case after an initial investigation conducted by John Lausch, a Trump appointee who serves as the top federal prosecutor in the Chicago region.

“This appointment underscores for the public the department’s commitment to both independence and accountability in particularly sensitive matters, and to making decisions indisputably guided only by the facts and the law,” Garland said at a news conference.

Hur, in a statement, said he would conduct the investigation impartially.

Some Republicans in Congress said they would be in a better position than the Justice Department to handle the investigation.

“When special counsels are appointed, it limits our ability to do some of the oversight investigations that we want to do,” said Representative James Comer, who will head the House Oversight Committee.

Garland named a special counsel, Jack Smith, in November to oversee investigations of Trump, shortly after Trump said he would seek the Republican nomination to run again for president in 2024.

About 100 documents marked as classified were among thousands of records seized during an August search at Trump’s Mar-a-Lago resort in Florida. Biden called Trump’s behavior “totally irresponsible” in September.

Biden, 80, is expected to formally begin a re-election campaign in the coming weeks.

The White House said Biden does not know what is in the documents.

Sauber, the White House lawyer, said Biden’s personal attorneys found “a small number” of documents with classified markings in a locked closet in November when they were packing files at an office Biden formerly used at the Penn Biden Center for Diplomacy and Global Engagement, a University of Pennsylvania think tank.

Those lawyers gave the material to the U.S. National Archives, the agency responsible for the preservation of government records.

The White House revealed that discovery to the public on Monday. Hours before Garland’s announcement, Sauber said classified papers from that time were found at Biden’s Delaware home.

Garland revealed on Thursday that the Delaware documents were found on Dec. 20, meaning that the White House knew about them and did not mention them when it made its initial Jan. 9 disclosure.

White House spokeswoman Karine Jean-Pierre suggested that the “process” that was ongoing prevented the administration from telling the public more.

Trump during his presidency faced a special counsel, Robert Mueller, who found insufficient evidence to conclude that contacts between Trump’s campaign and Russia in the 2016 presidential race amounted to criminal conduct. Mueller did not exonerate Trump of obstruction of justice but then-Attorney General William Barr, a Trump appointee, subsequently cleared him.

Democratic President Bill Clinton was likewise dogged by an independent prosecutor, Ken Starr, who uncovered evidence of an extramarital affair with a White House intern, which led to Clinton’s impeachment. 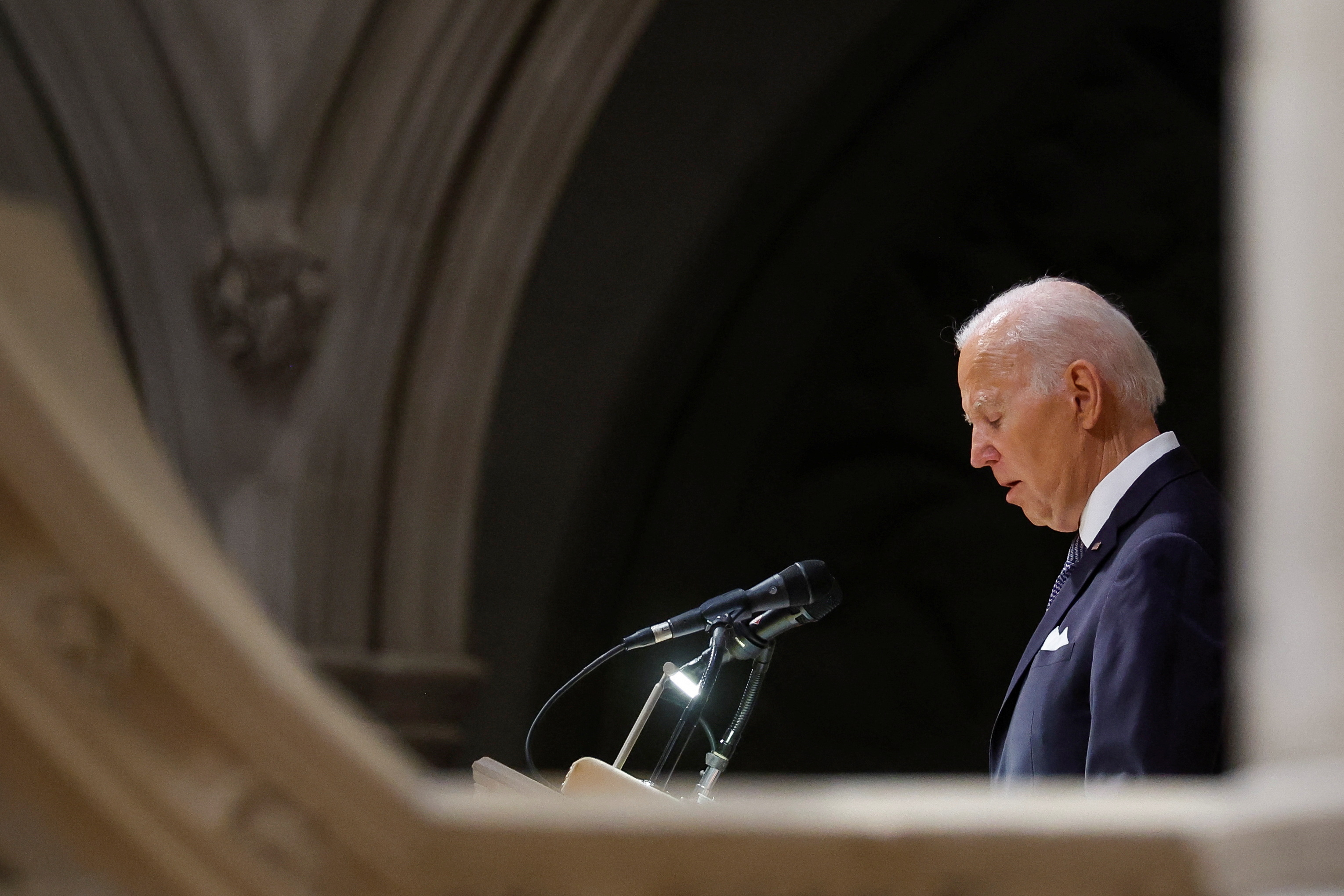 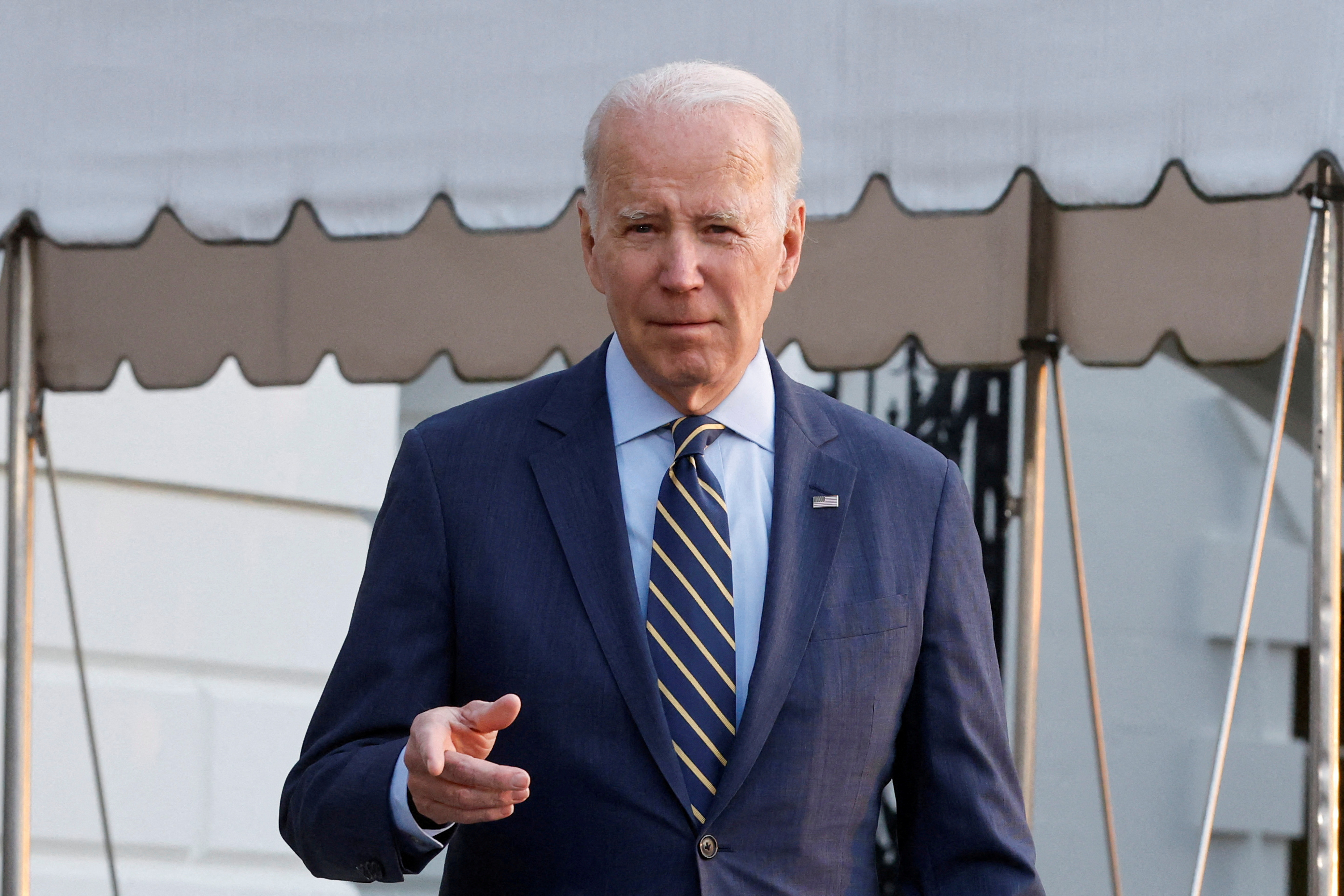 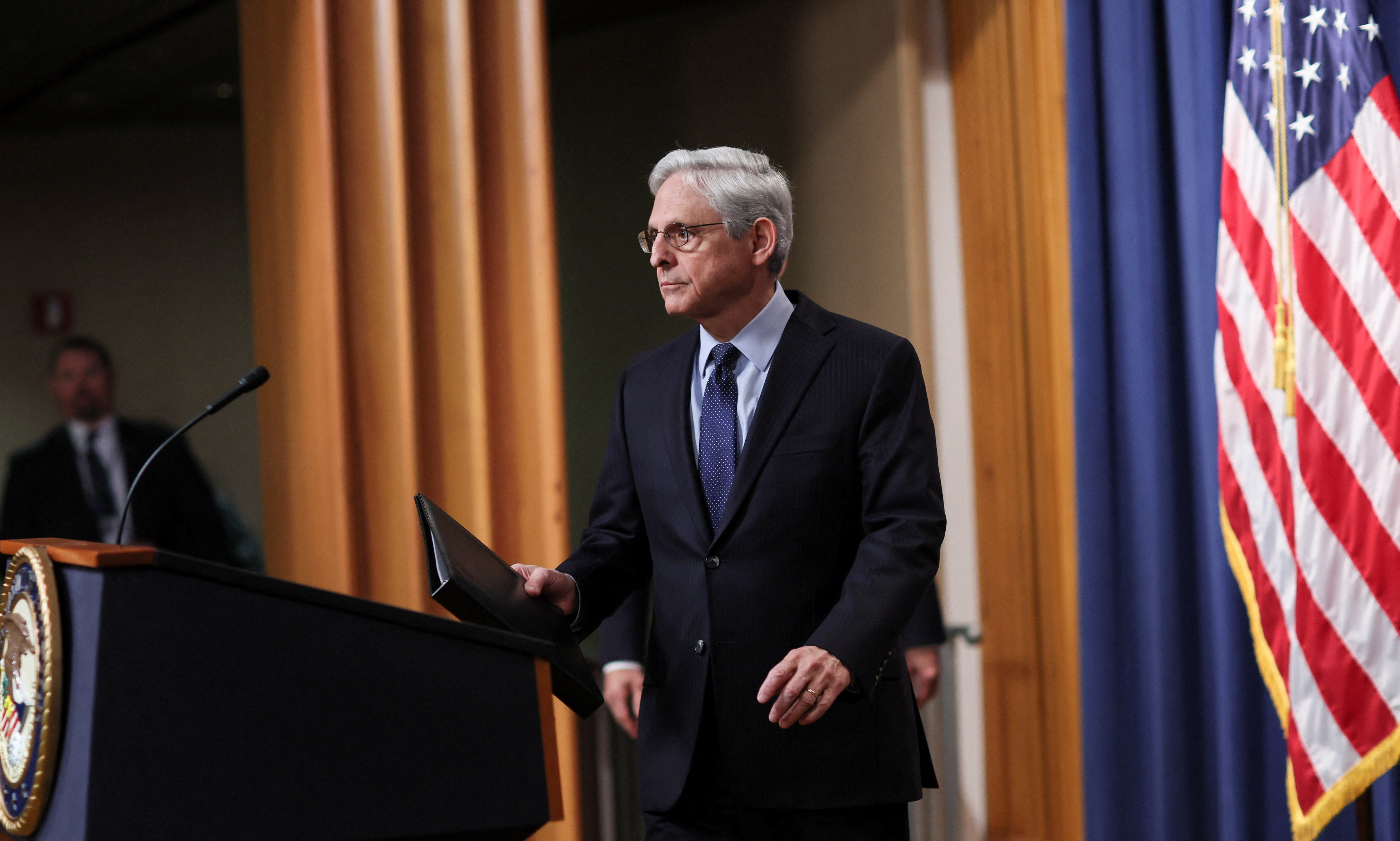 U.S. Attorney General Merrick Garland arrives to announce that he is appointing a special counsel to investigate President Joe Biden’s handling of classified documents from when Biden was Vice President, at the Justice Department in Washington, U.S., January 12, 2023. REUTERS/Leah Millis 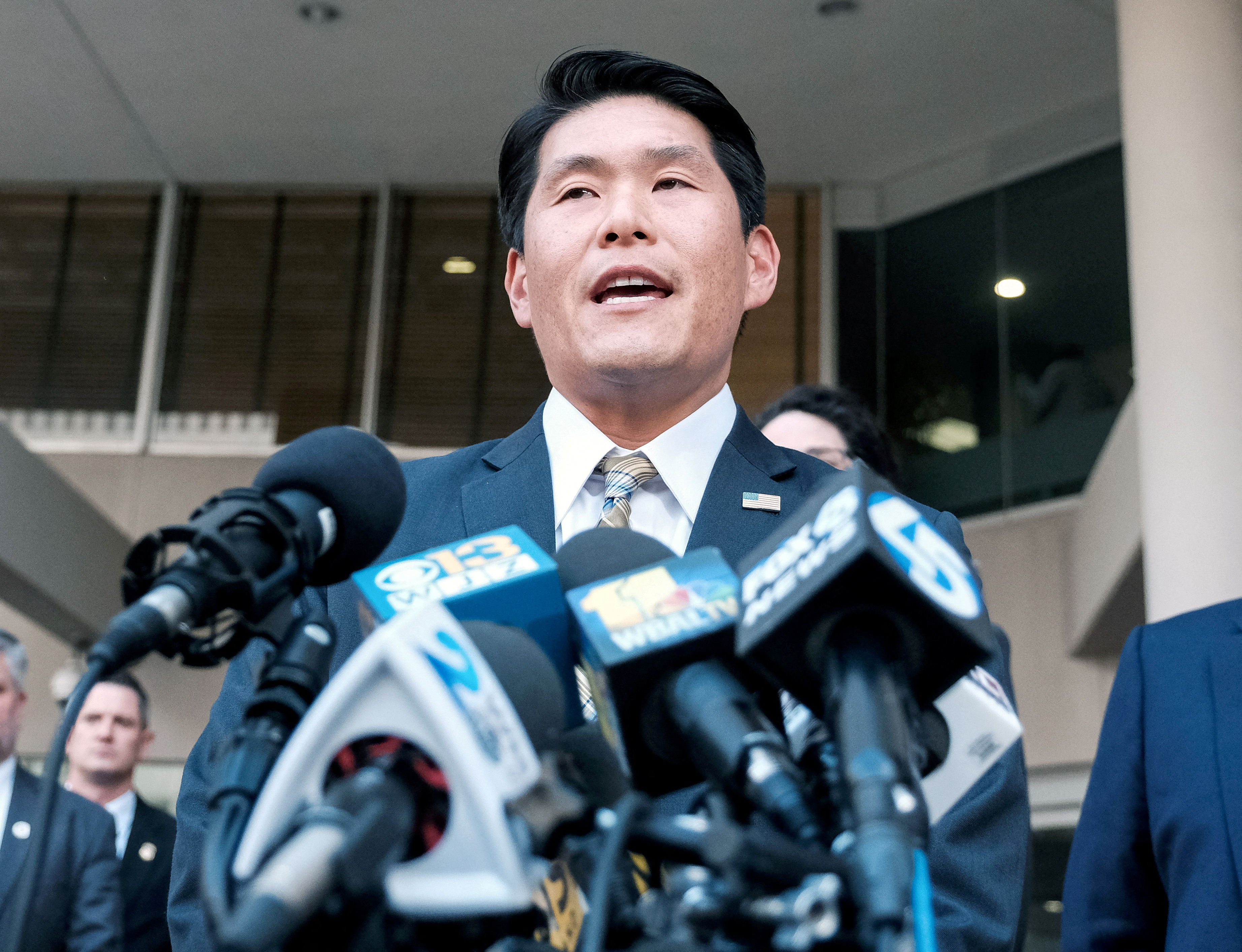 U.S. Attorney Robert Hur speaks to the media after the arraignment of former Baltimore mayor Catherine Pugh, outside of the U.S. District Court, in Baltimore, Maryland, U.S., November 21, 2019. REUTERS/Michael A. McCoy/File Photo 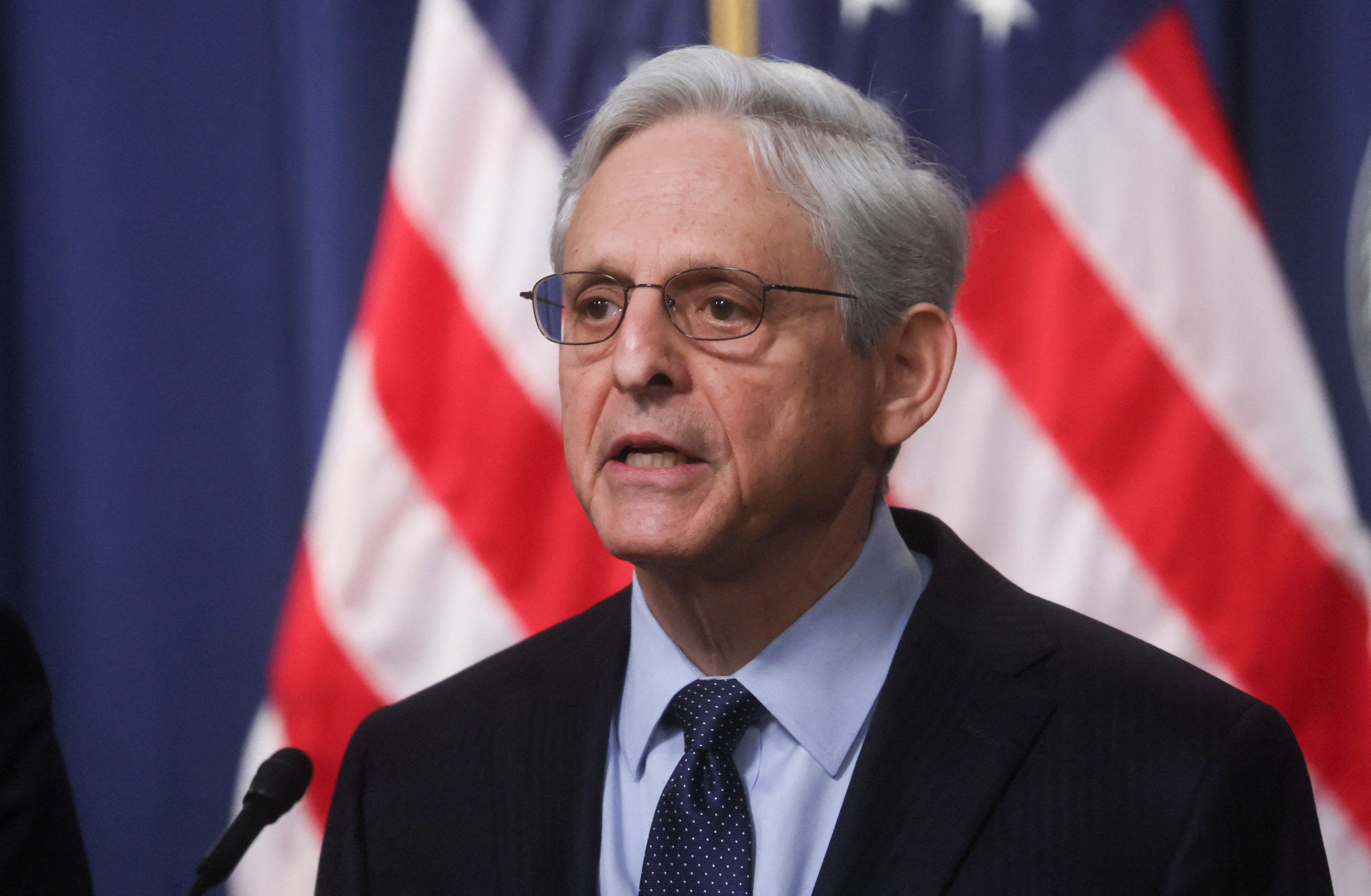 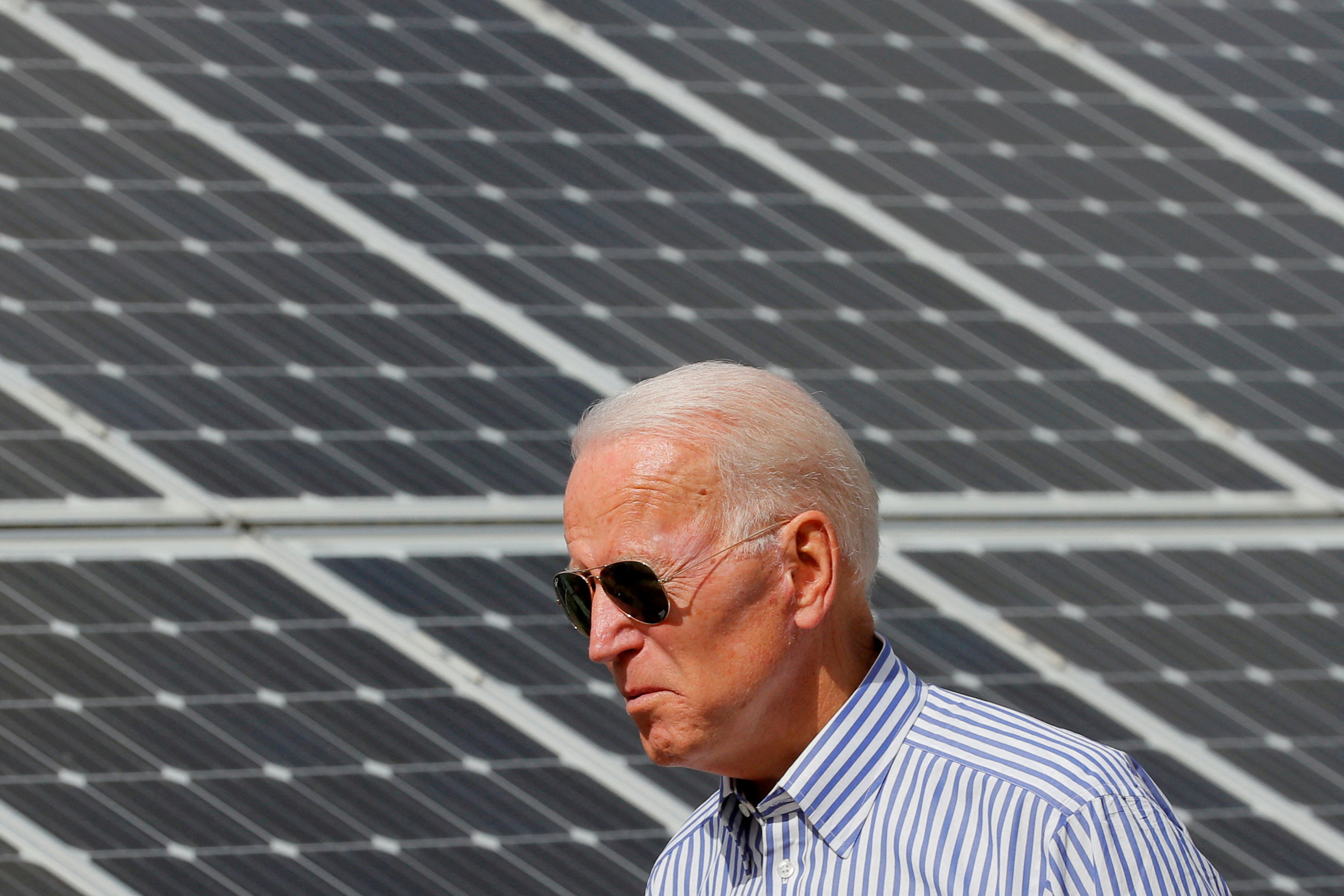