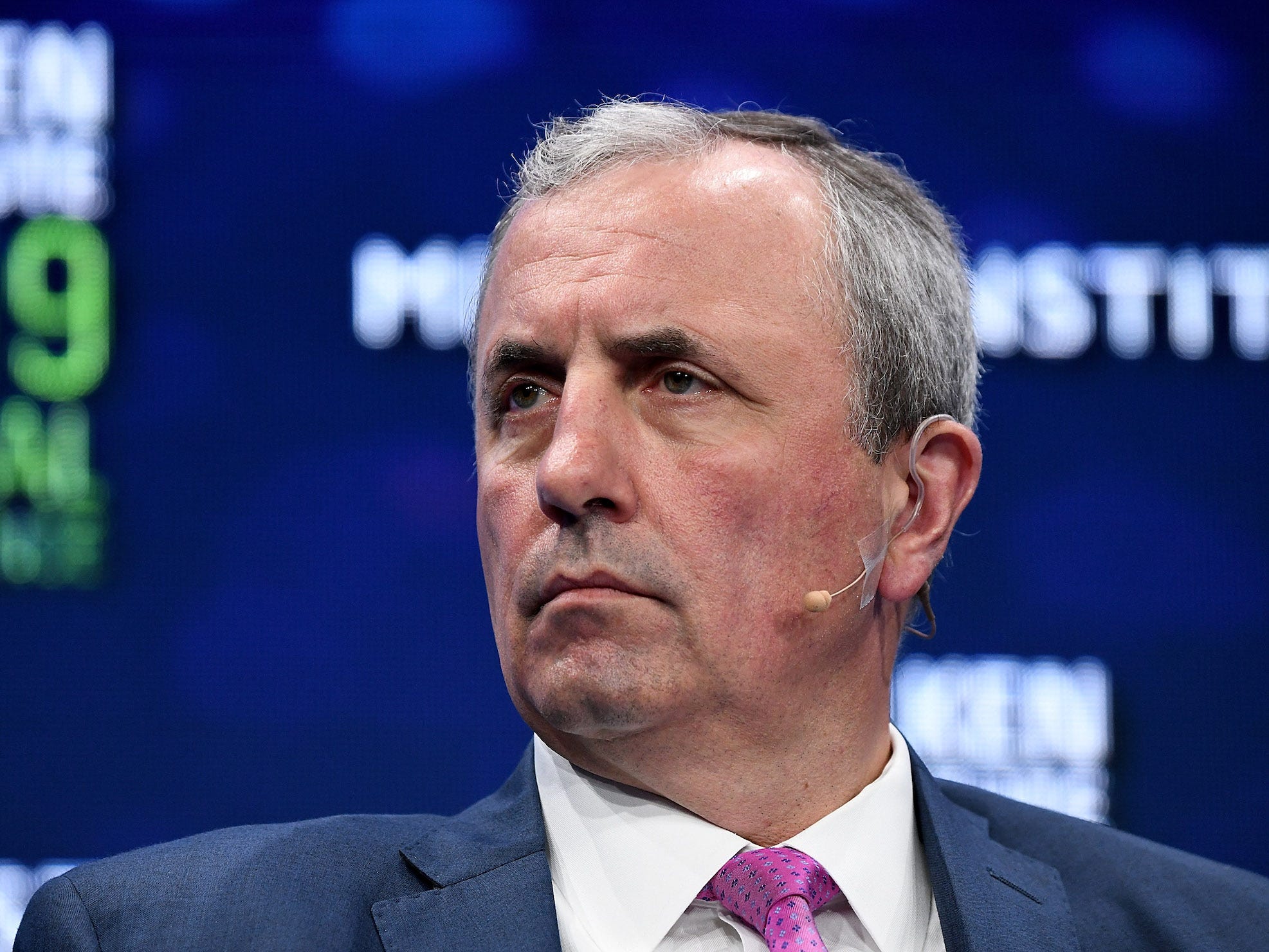 Tech companies may be laying off staff left, right and center — but it doesn’t mean there’s an abundance of talent readily available in the market, the CEO of accounting giant EY told Bloomberg on Wednesday.

“If you just read the headlines around what’s going on, you might think, there’s all kinds of people who know technology out there,” Carmine Di Sibio told Bloomberg in an interview at the World Economic Forum in Davos.

But that doesn’t appear to be the case.

“We’re not struggling to source talent, but it’s not like we’re seeing a rash of talent that’s all of a sudden available,” Di Sibio said, adding that the firm’s hiring is “business as usual.”

EY, which is headquartered in the UK, is looking to hire around 220,000 people globally in the 12 months to July 2023, Trent Henry, EY’s global vice chair for talent had told Bloomberg back in November.

The company — which plans to split its accounting and consulting businesses into two separate companies — employs over 300,000 people globally. The consulting arm is expected to employ as many as 230,000 people, Di Sibio told Bloomberg on Wednesday.

The accounting firm seems to be one of few employers still hiring on a large scale.

On Wednesday, Microsoft announced it would slash 10,000 jobs, as customers have become more careful about their digital spend. Other major tech companies that have cut staff recently include Amazon, Meta, and Salesforce.

In just about 18 days into the new year, there have already been 37,526 layoffs at 122 tech companies so far, according to Layoffs.fyi, which is tracking and aggregating the data. That’s already about a quarter of the 154,386 tech workers laid off in the whole of 2022, per the same tracker.

The rash of layoffs — which started last year — came after tech companies hired and expanded aggressively during the pandemic. But they started conducting widespread layoffs in late 2022, as earnings weakened across the board amid fears of an impending recession. This also spilled over into 2023.

EY did not immediately respond to Insider’s request for comment sent outside regular business hours.