The Constitutional Court had ruled the 2020 Jobs Creation Law was flawed, saying there had been insufficient public consultation before the law was passed. It ordered lawmakers to complete a renewed process by November.

Protester Damar Panca Mulia, 38, called the decree a government ploy to ensure the implementation of the job law.

“This regulation degrades worker’s welfare, reduces labour protections and causes widespread damage – on agrarian issues, the environment, protection of women,” he said. “Job creation should be in line with workers’ welfare improvement, but this decree runs counter to it. That’s why we oppose it.”

Protesters held a banner saying “Say no to outsourcing”, while others had signs reading, “Refuse job creation emergency decree because there is no emergency situation”.

Joko Heriono, 59, said the regulation created uncertainty for workers as they could easily be fired and would get lower severance pay.

Labour party chairman Said Iqbal said outsourcing and minimum wage regulation in the decree were among the issues of concern.

“We don’t want the state to become only an agent for dirty entrepreneurs to weaken workers’ welfare,” Said told reporters.

The Jobs Creation Law, revising more than 70 other laws, had been welcomed by foreign investors for cutting red tape.

Parliament will assess the legal standing of the decree in the current sitting, its deputy speaker said this week. Last week, a group of Indonesians asked the Constitutional Court to carry out a judicial review of the regulation. 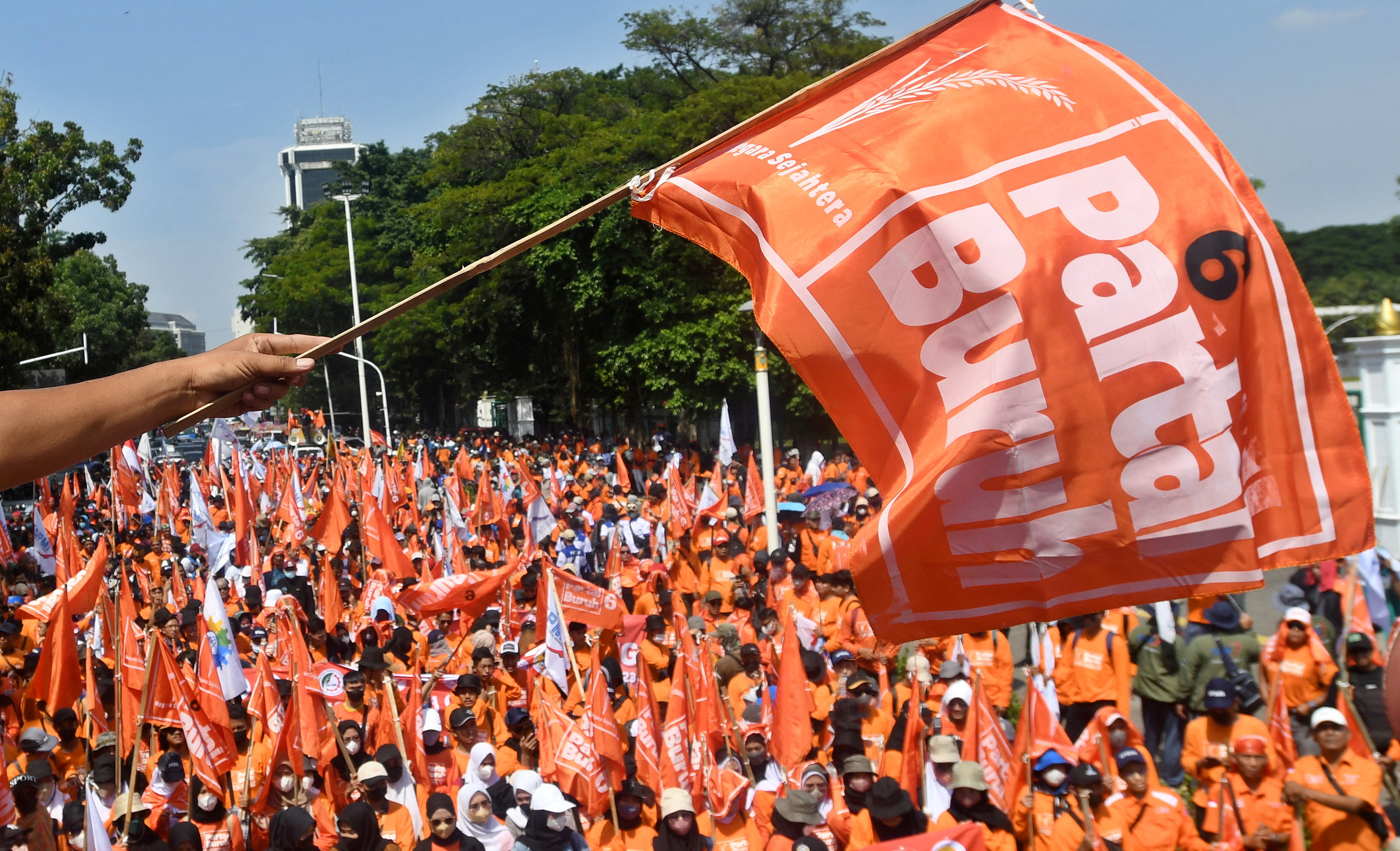 Laborers march towards the National Monument (Monas) complex during a protest in Jakarta, Indonesia, January 14, 2023, in this photo taken by Antara Foto. Antara Foto/Aditya Pradana Putra/ via REUTERS 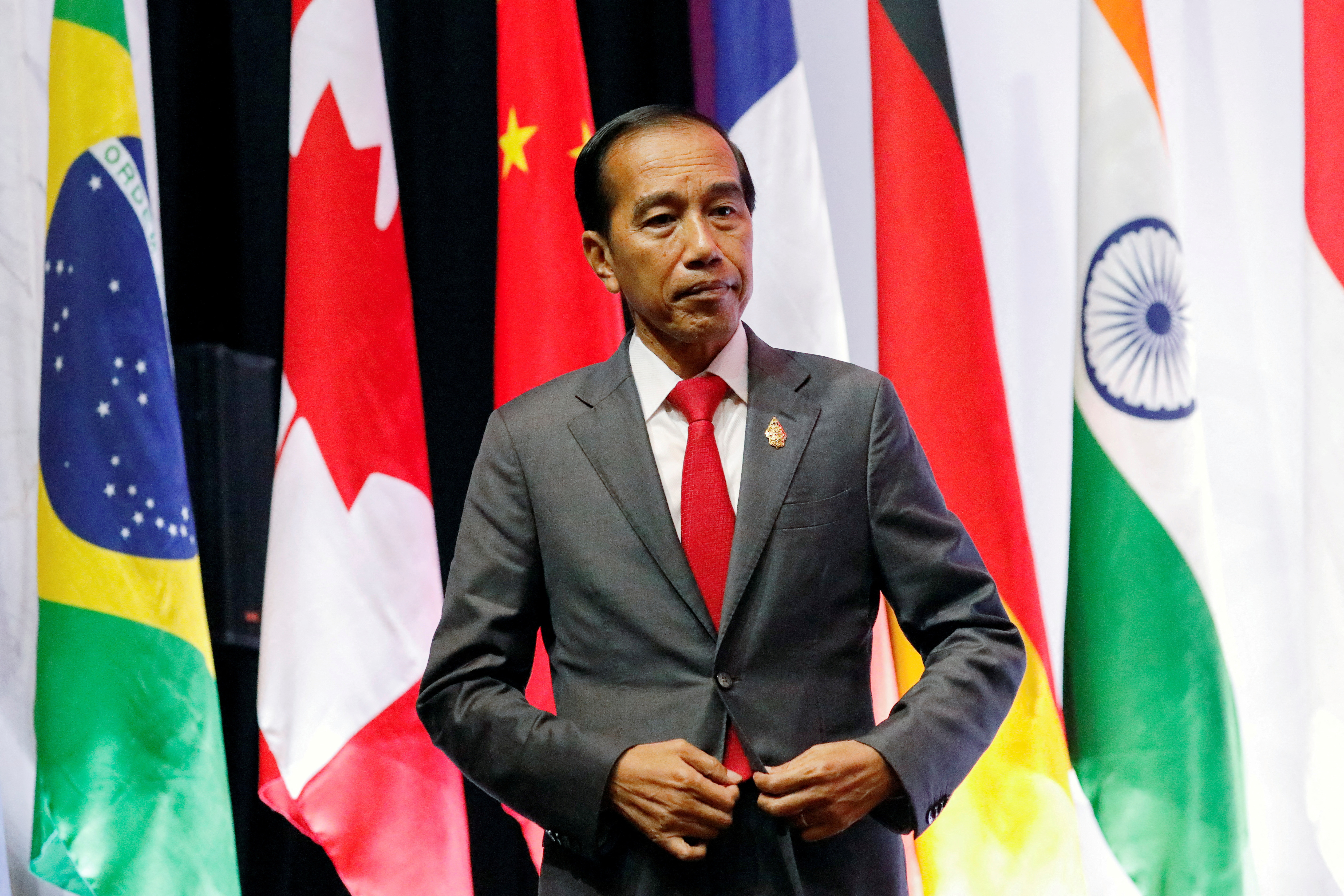