A single winning ticket for a Mega Millions lottery jackpot of

at least $1.35 billion, the second largest jackpot in U.S. history, was sold in Maine, lottery organizers said on Saturday.

The winning ticket, which cost $2 and matched all six numbers, was bought at Hometown Gas & Grill convenience store in Lebanon, Maine. The ticket holder, yet to be identified, has the choice of a lump-sum payment of $723.5 million or an annual payout over 30 years.

Most winners go for the lump sum, which comes with a hefty tax bill, according to the Mega Millions website.

“This is a small rural town in southern Maine,” Fred Cotreau, the owner of Hometown Gas & Grill told Reuters. “We do not know yet who the winner is, but we are anxiously awaiting to see if it’s one of our friends.”

The jackpot had been rolling since it was last won on October 14, when a $502 million prize was shared by winning tickets in California and Florida. It is the second largest in the 20-year history of the game, topped only by the $1.537 billion won in South Carolina in October 2018.

In addition to the jackpot-winning ticket, fourteen tickets matched all five numbers to win the game’s second-tier prize of $1 million. Four were sold in New York, two in California, and one each in Florida, Illinois, Kansas, Kentucky, Missouri, North Carolina, Pennsylvania and Texas.

Half of the proceeds from the sale of each Mega Millions ticket remains in the state where the ticket was sold, where the money supports lottery beneficiaries, such as education or public employee pensions, and retailer commissions.

Cotreau stands to receive a substantial bonus for the ticket.

“I don’t know yet, but I’m gonna call my lottery agent first thing Monday morning to find out.” 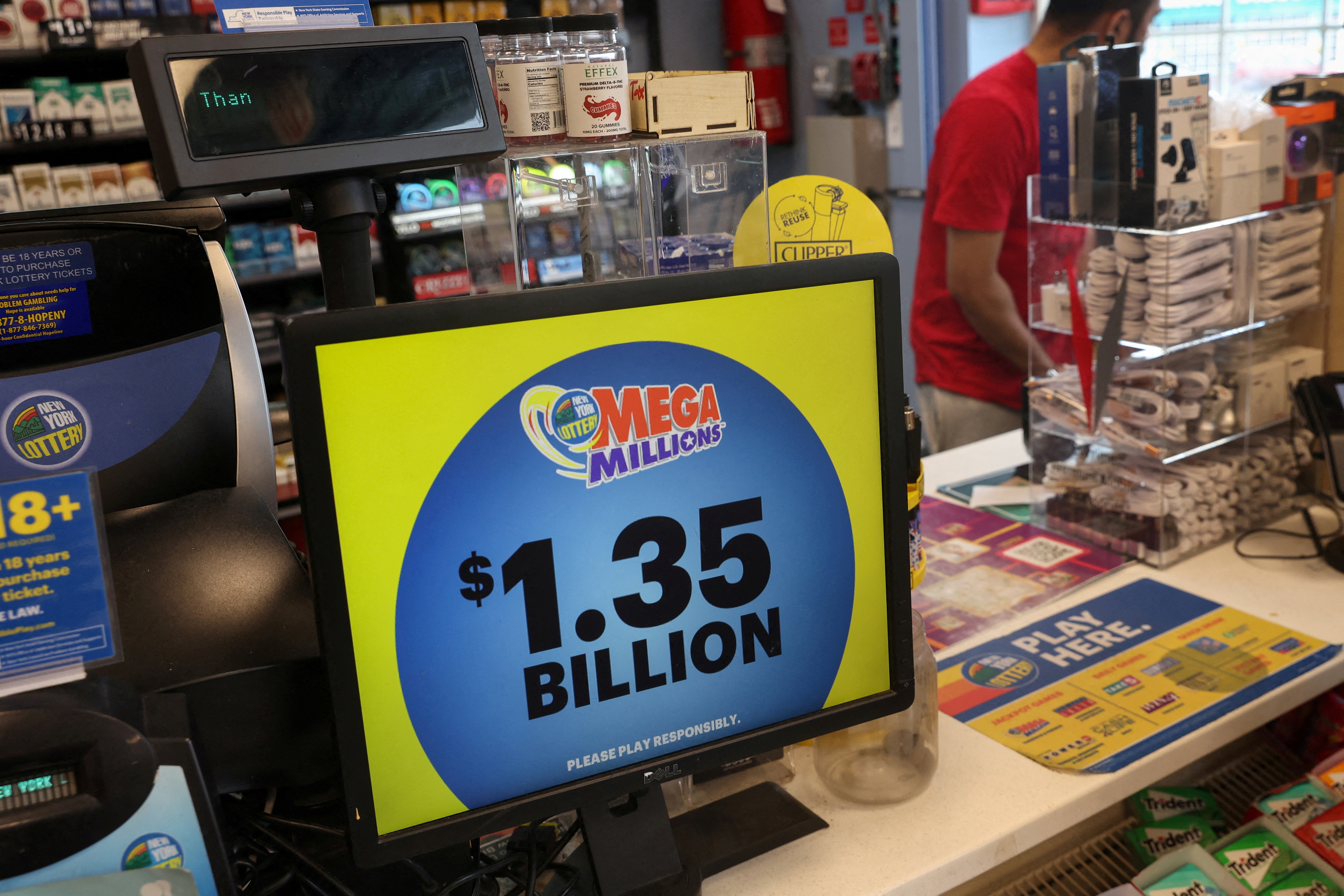 A digital screen advertisement for the “Mega Millions” lottery prize at over $1.35 billion ahead of the January 13th multi-state prize drawing is seen at a ticket sales shop in Great Neck, New York, U.S., January 13, 2023. REUTERS/Shannon Stapleton/File Photo 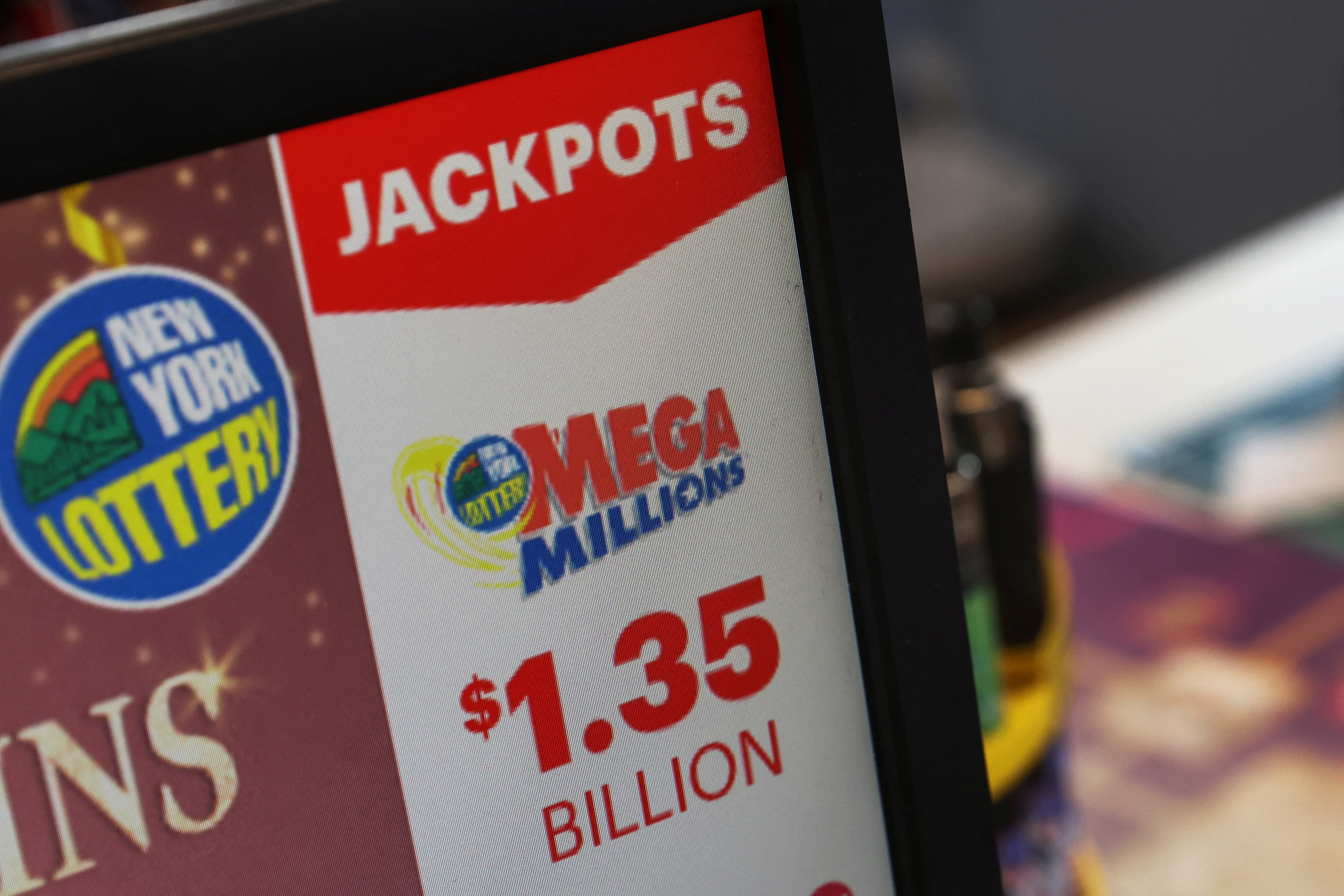 A digital screen advertisement for the “Mega Millions” lottery prize at over $1.35 billion ahead of the January 13th multi-state prize drawing is seen at a ticket sales shop in Great Neck, New York, U.S., January 13, 2023. REUTERS/Shannon Stapleton
Spread the news