Donald Trump’s real estate company was convicted on Tuesday of carrying out a 15-year-long criminal scheme to defraud tax authorities, adding to the legal woes facing the former U.S. president as he campaigns for the office again in 2024.

The Trump Organization – which operates hotels, golf courses, and other real estate around the world – was found guilty of paying personal expenses for top executives including former chief financial officer Allen Weisselberg, and issuing bonus checks to them as if they were independent contractors.

The company faces up to $1.6 million in fines after being convicted on all charges, including scheming to defraud tax authorities, conspiracy and falsifying business records. Trump was not charged in the case.

Justice Juan Merchan, who presided over the trial in state court in New York, set a sentencing date for Jan. 13.

While the fine is not expected to be material for a company of the Trump Organization’s size, the conviction could complicate its ability to do business.

Weisselberg, 75, testified as the government’s star witness as part of a plea deal that calls for a sentence of five months in jail.

“The former president’s companies now stand convicted of crimes,” Bragg said in the New York courthouse after the verdict, speaking of the Trump Corporation and Trump Payroll Corporation, the two units of the Trump Organization which were convicted.

Asked if he regretted not charging Trump in the case, Bragg did not respond.

He has said that the office’s investigation into Trump is continuing.

Alan Futerfas, a lawyer for the Trump Organization, said the company would appeal and that the criminal law governing corporate liability was vague.

“It was central to the case,” he told reporters after the verdict.

The jury deliberated for about 12 hours over two days.

The case centered on charges that the company paid personal expenses like free rent and car leases for executives including Weisselberg without reporting the income, and gave them bonuses as non-employee compensation from other Trump entities like the Mar-a-lago Club, without deducting taxes.

According to testimony during the four-week trial, Trump himself signed the bonus checks annually, paid private school tuition for Weisselberg’s grandchildren, authorized the lease for his luxury Manhattan apartment and approved a salary deduction for another executive.

“The whole narrative that Donald Trump was blissfully ignorant is just not real, prosecutor Joshua Steinglass told jurors during his closing argument on Friday.

He said the “smorgasbord of benefits” was designed to keep top executives “happy and loyal.”

Republican Trump, who on Nov. 15 announced his third campaign for the presidency, said in a statement he was “disappointed” by the verdict but called the case a “Manhattan witch hunt.” Both Bragg and his predecessor who brought the charges, Cyrus Vance, are Democrats.

Trump himself is being investigated by the U.S. Department of Justice over his handling of sensitive government documents after he left office in January 2021 and attempts to overturn the November 2020 election, which he lost to Democrat Joe Biden.

Lawyers for the Trump Organization argued that Weisselberg carried out the scheme to benefit himself, not the company. They tried to paint him as a rogue employee. Weisselberg is currently on paid leave and testified that he hopes to get another $500,000 bonus in January

Trump wrote on his Truth Social platform on Nov. 19. that his family got “no economic gain from the acts done by the executive.”

Weisselberg, who pleaded guilty in August to concealing $1.76 million in income from tax authorities, testified that although Trump signed checks involved, he did not conspire with him.

He said that the company saved money by paying for his rent, utilities, Mercedes-Benz car leases for him and his wife and other personal expenses rather than raising his salary, because a wage hike would have had to account for taxes.

He said Trump’s two sons – who took over the company’s operations in 2017 – gave him a raise after they knew about his tax dodge scheme.

By then, Trump was president, and the company was preparing for greater scrutiny.

“We were going through an entire cleanup process of the company to make sure that since Mr. Trump is now president everything was being done properly,” Weisselberg testified. 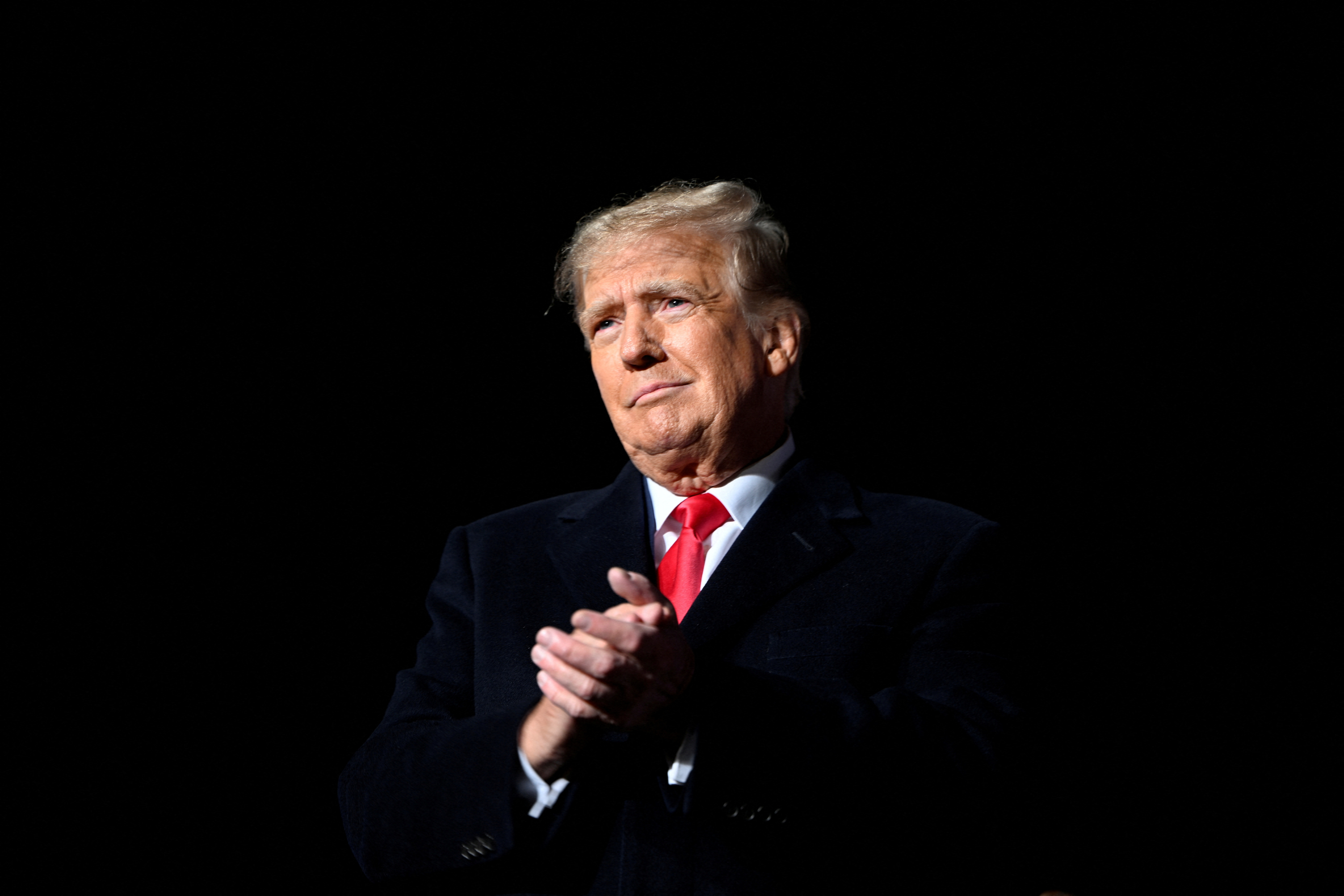 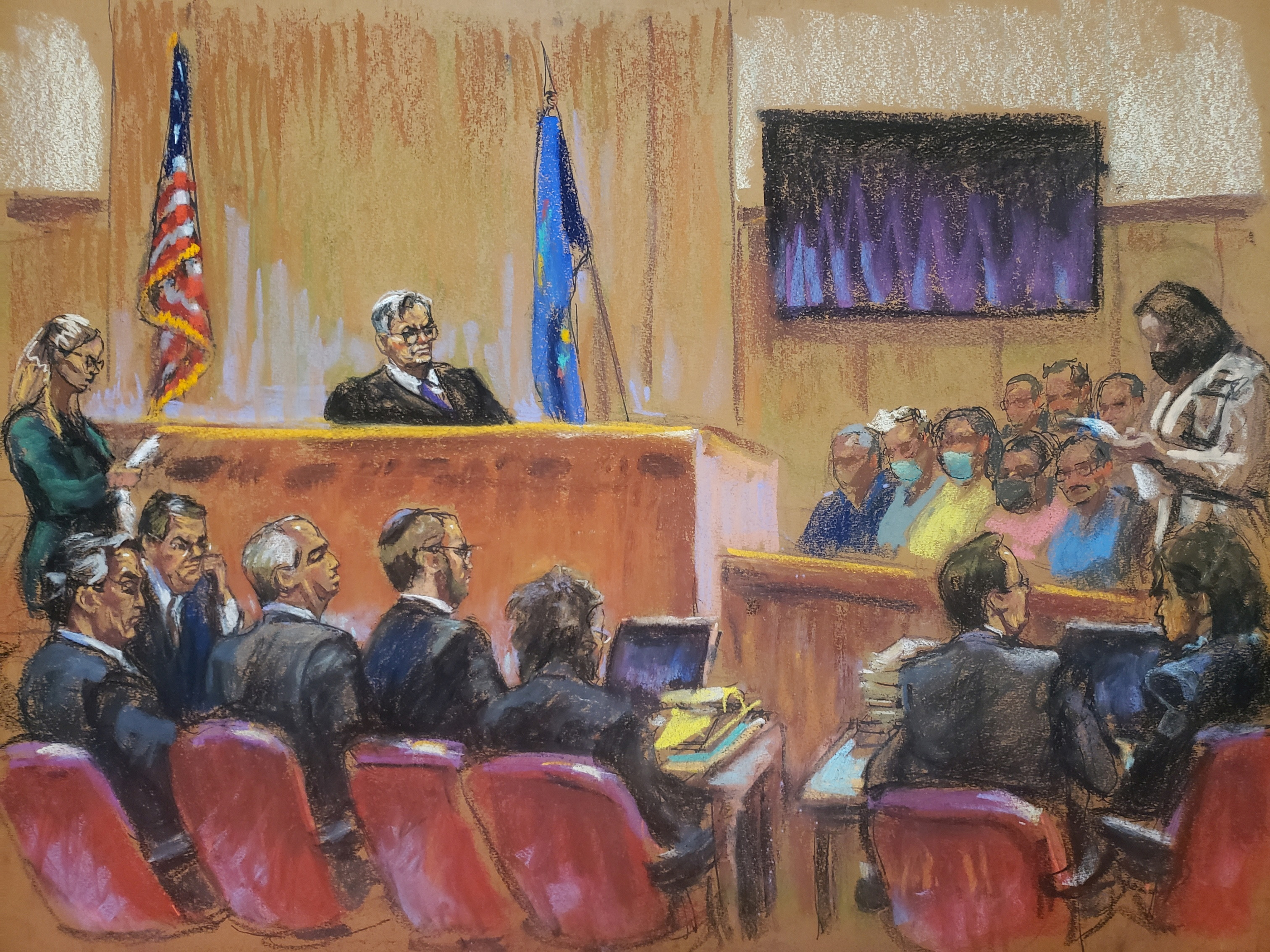 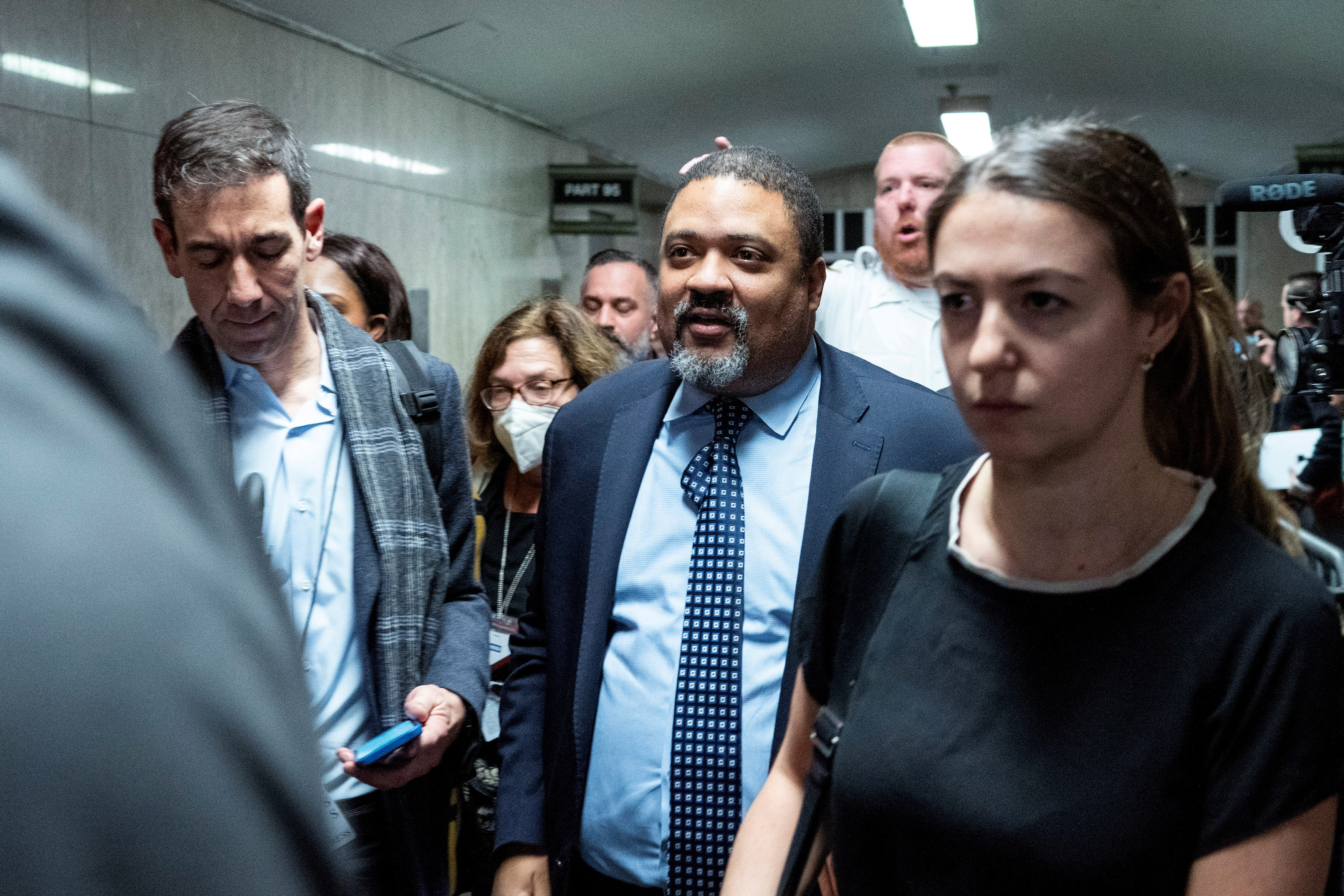 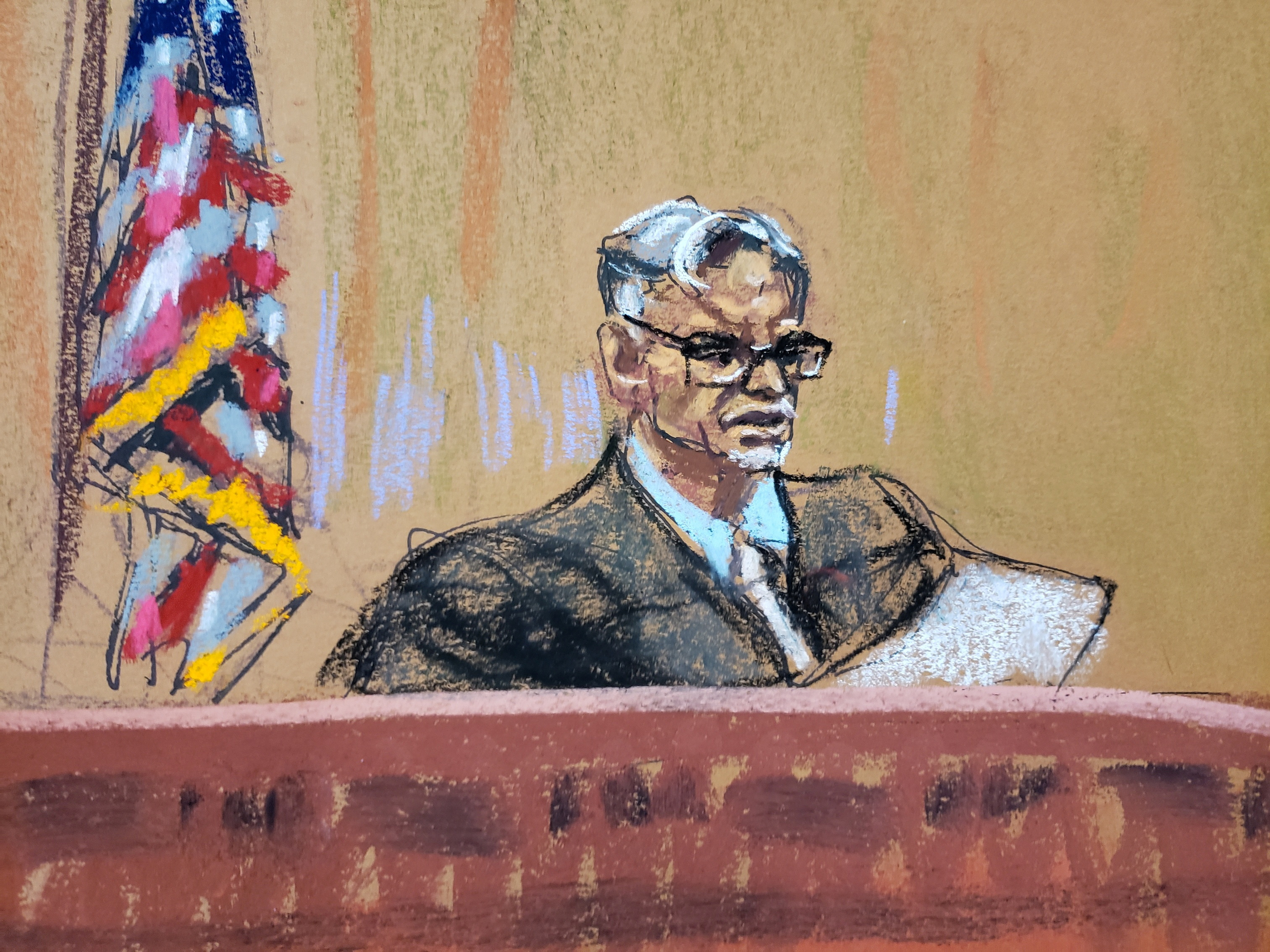 Judge Juan Merchan re-reads counts in the charge as requested by a note from the jury during deliberations in the Trump Organization’s criminal tax trial in Manhattan Criminal Court, New York City, U.S., December 6, 2022, in this courtroom sketch. REUTERS/Jane Rosenberg 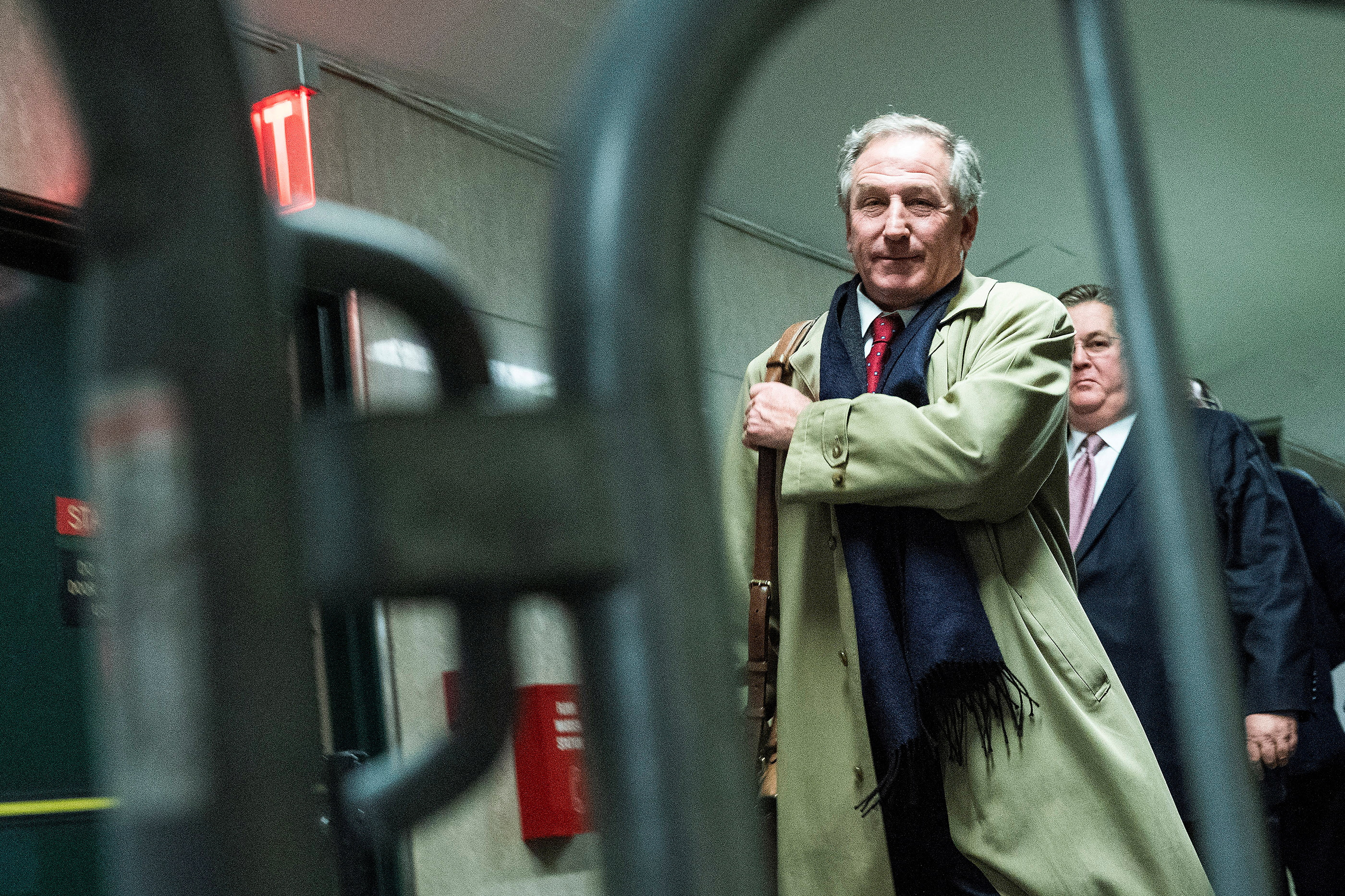 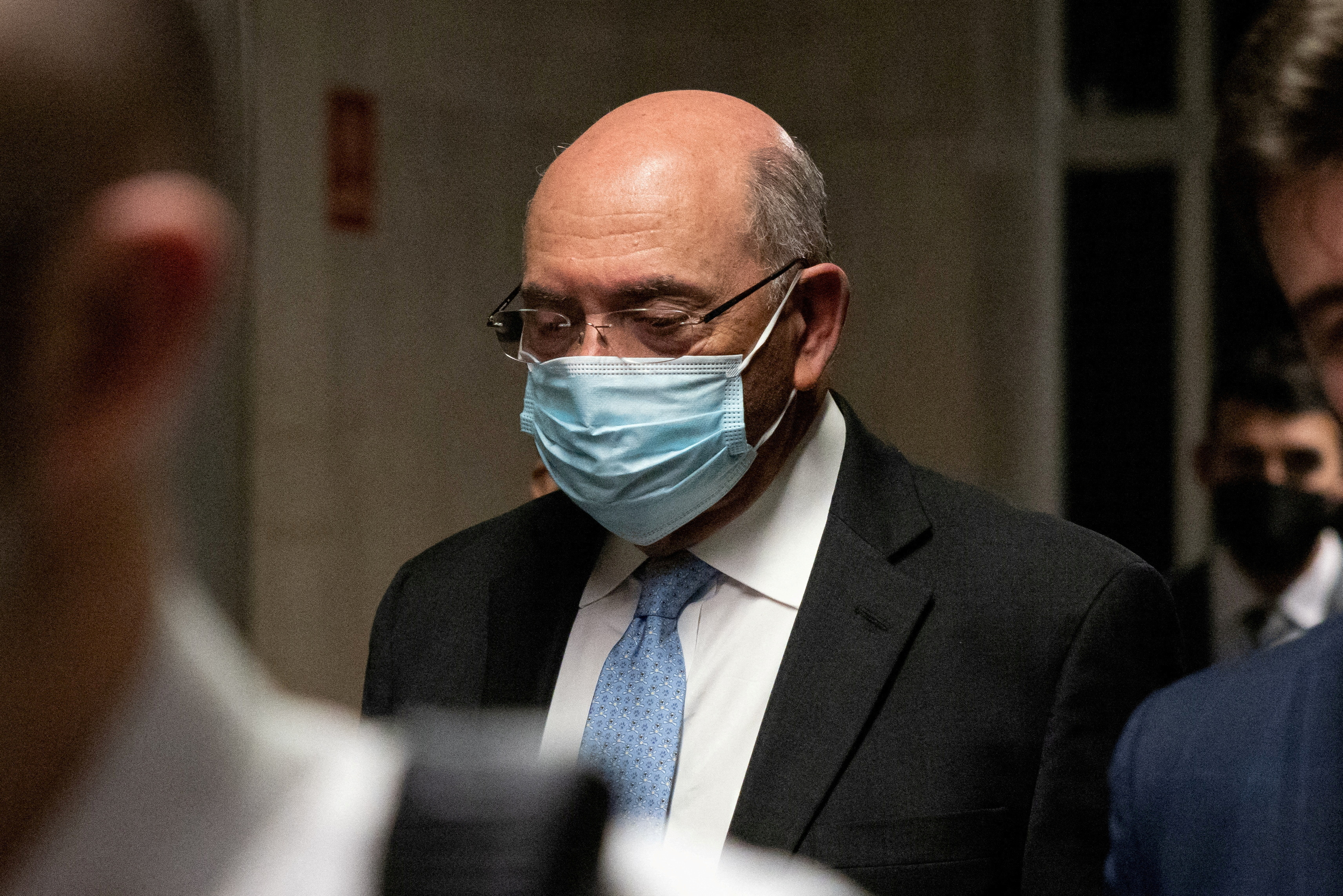