Former President Donald Trump addresses a member of the media after a border security briefing on June 30, 2021 in Weslaco, Texas.

Former President Donald Trump targeted Jack Smith, the special counsel overseeing criminal investigations into him, and his wife in a series of personal attacks this week.

“Jack Smith(?), is a Trump Hating THUG whose wife is a serial and open Trump Hater, whose friends & other family members are even worse,” Trump wrote on Truth Social on Thursday.

US Attorney General Merrick Garland appointed Smith in November to oversee federal criminal investigations involving Donald Trump, including the probe into his handling of classified documents and the investigation into his role in the January 6 Capitol attack.

Trump has repeatedly criticized Smith and called for him to be fired, suggesting that he and his family are unfairly biased against him. 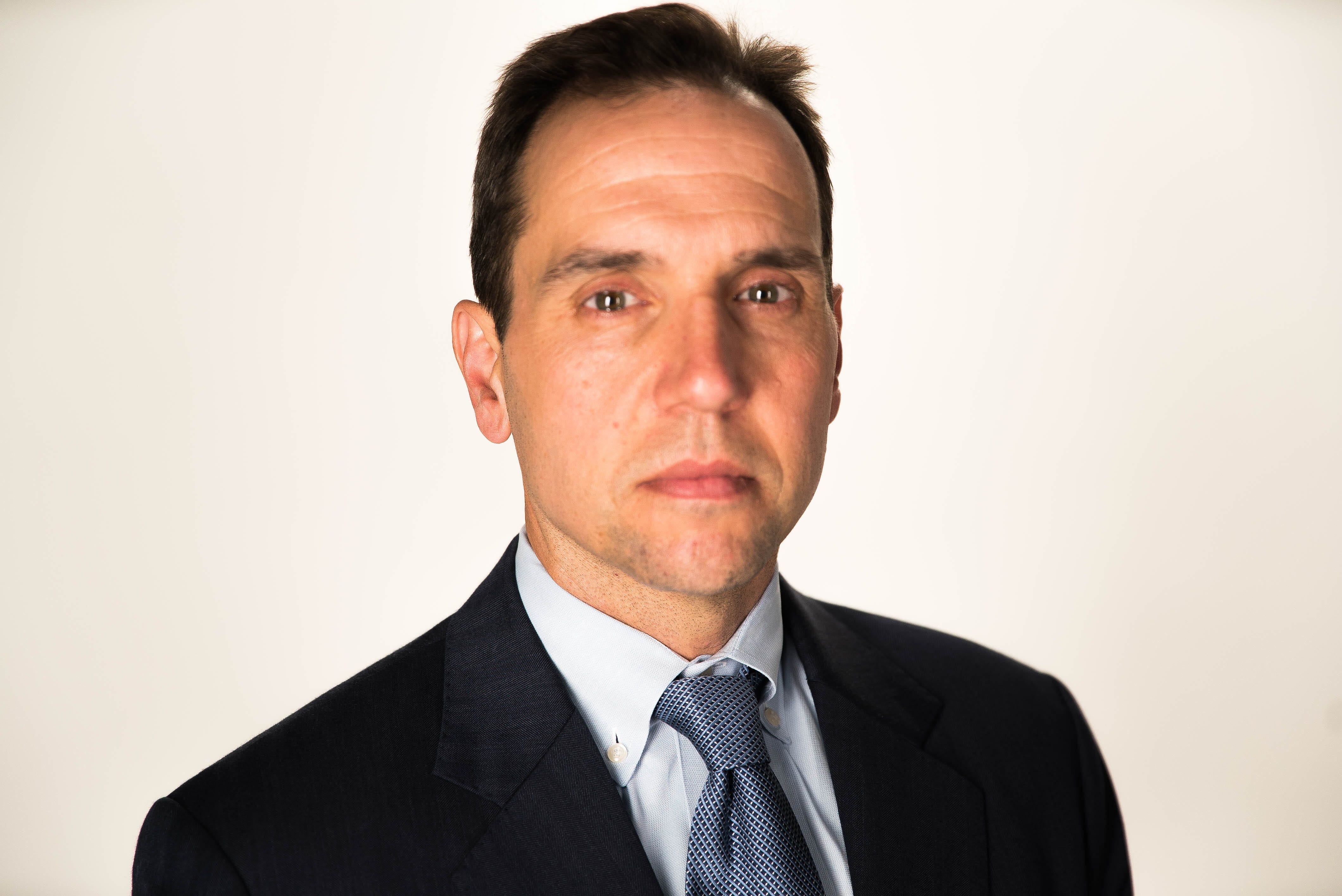 “Smith is known as “an unfair Savage,” & is best friends with the craziest Trump haters, including Lisa Monaco who runs “Injustice,” Trump said in another Truth Social post on Thursday, referencing the deputy attorney general of the United States.

He also reacted negatively to news that Garland had appointed special counsel Robert Hur to probe Biden’s mishandling of classified documents, complaining that Hur was nicer than Smith. 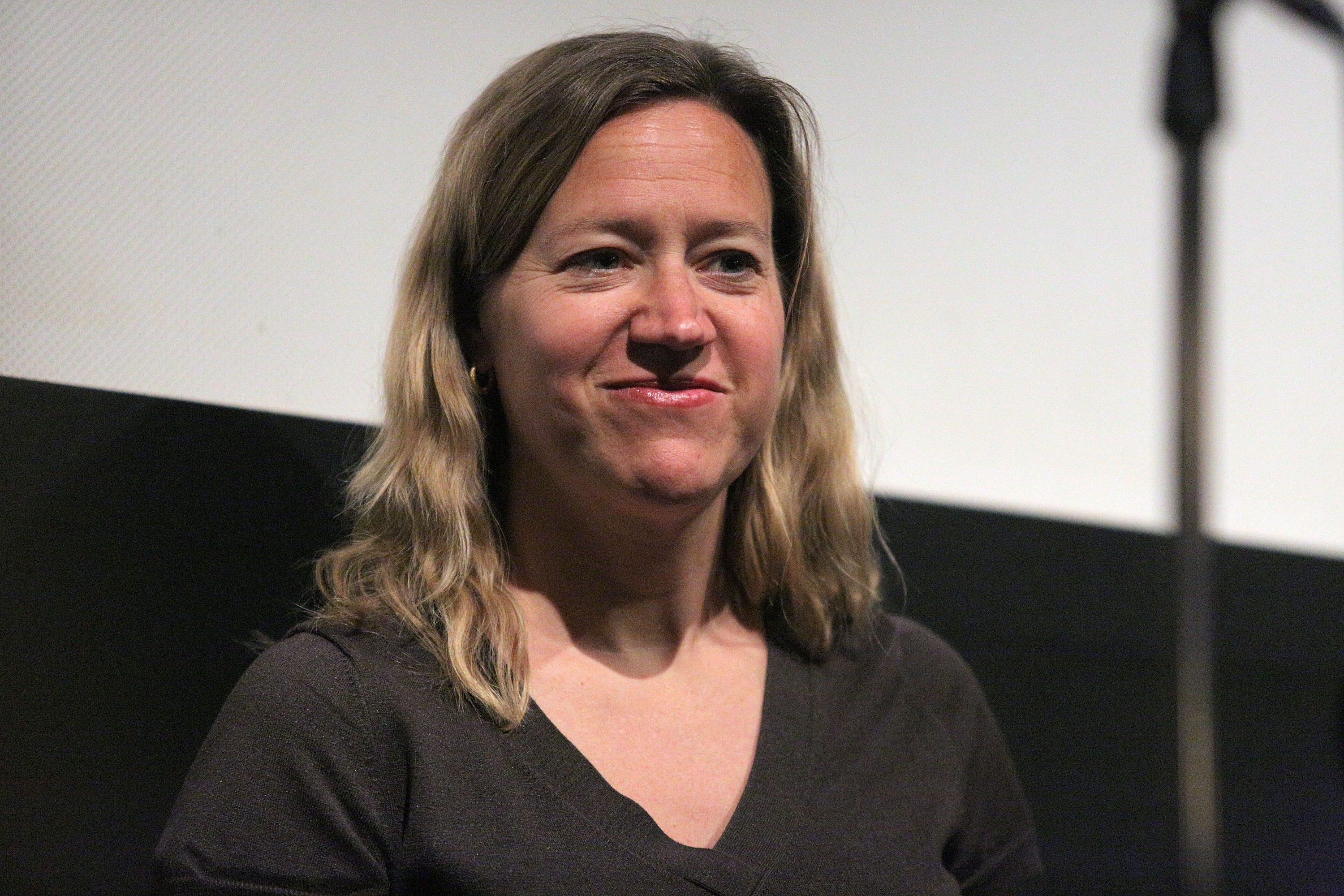 “How come the Biden “Prosecutor” is a nice guy, very friendly with Democrats and RINOS alike, close to Christopher Wray, & pretty much liked & known by everybody, while my “Prosecutor” is a Radical Left Trump HATING Lunatic,” he wrote on Truth Social on Saturday.

Trump claimed that Smith’s “wife & family get a perfect “10” for spewing Trump HATE.”

While appearing on The Mark Levin Show on Thursday, Trump called for Smith to resign because he’s got a “conflict,” and accused him of being a “terrorist” and “Trump hater.”

Trump’s personal tirades against the Smiths’ came a day after The Washington Post reported a new wide-ranging subpoena and been sent to Trump campaign officials as part of the Justice Department’s investigation into the Capitol riot on January 6, 2021.