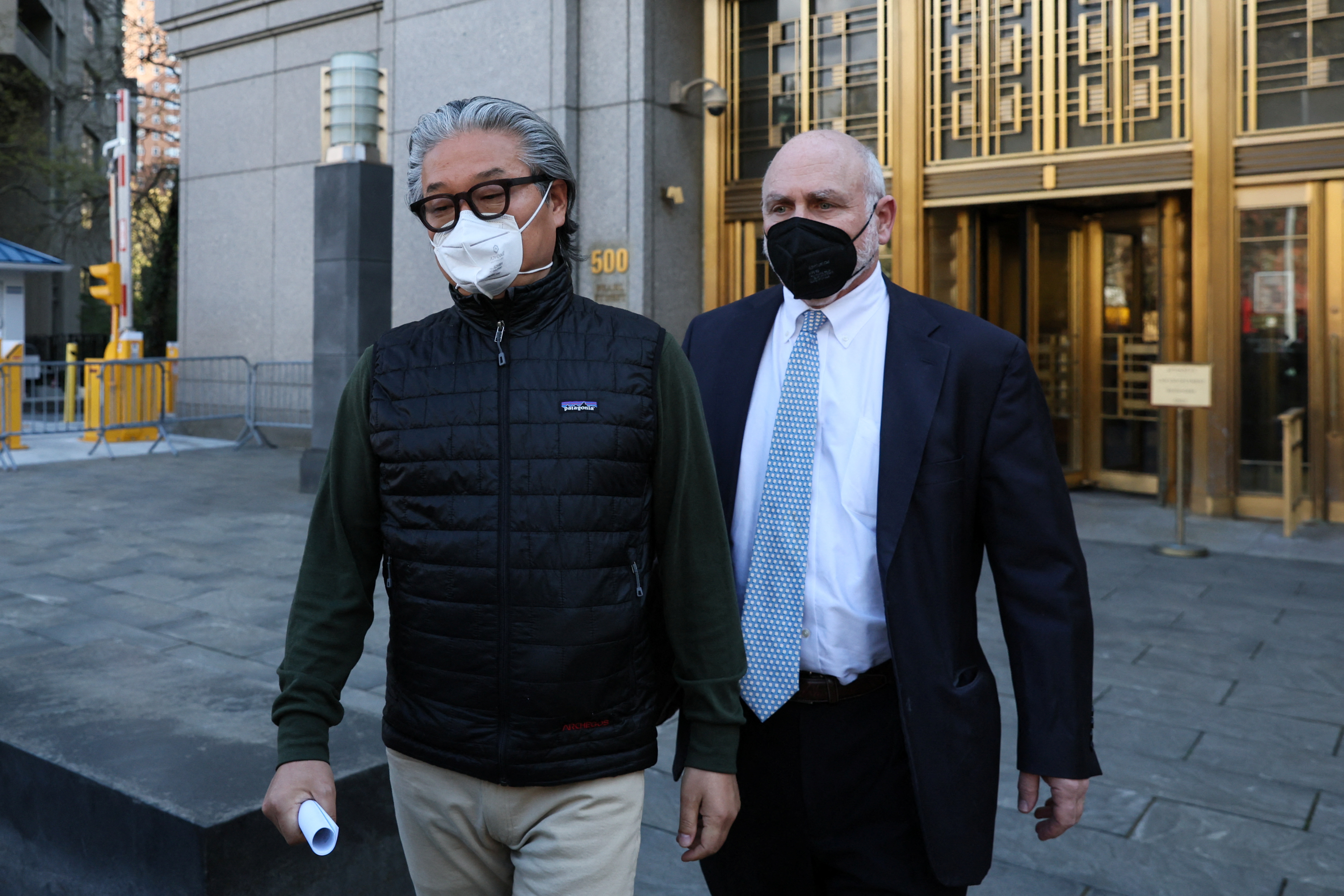 The U.S. Department of Justice forcefully rejected Bill Hwang’s claim that it sandbagged him by concealing its plan to charge him with fraud over the collapse of his $36 billion Archegos Capital Management LP.

In a Thursday night filing in Manhattan federal court, prosecutors said there was no basis to grant Hwang’s motion to dismiss his indictment because of prosecutorial misconduct prior to his April 27, 2022, arrest.

“Hwang’s motion is predicated on a series of inflammatory claims about the government’s conduct that are entirely baseless,” prosecutors said. “It contains false and misleading factual claims, and outrageous and conspiratorial accusations; and it is wholly without merit.”

Lawrence Lustberg, a lawyer for Hwang, said on Friday: “We are confident that we will have strong and persuasive responses to both the government’s legal and factual contentions.”

Hwang claimed that prosecutors concealed how they had long viewed him as the “mastermind” of a vast market manipulation scheme, and induced him during “sham” meetings over six months to divulge his defense strategy.

But prosecutors said they made a good-faith effort to uncover what went wrong at Archegos, always engaged “professionally and fairly” with Hwang’s legal team, and gave Hwang a voice before charges were brought.

A hearing is scheduled for Feb. 7.

In a separate Thursday night filing, prosecutors rejected the defendants’ claims that they committed no crimes because Archegos’ trading was legal.

Prosecutors said the indictment discussed the “core criminality at issue” and essential elements of each offense, justifying a trial on the merits.

Mary Mulligan, a lawyer for Halligan, declined to comment.