The U.S. Supreme Court on Monday began hearing arguments in bids by an ex-aide to Democratic former New York Governor Andrew Cuomo and a businessman to overturn their bribery and fraud convictions in a pair of cases that could make it harder to pursue public corruption prosecutions.

The justices were considering the appeals by Joseph Percoco and Louis Ciminelli, who were charged in related cases in 2016 in a corruption crackdown by federal prosecutors in Manhattan centered on the halls of the state capital of Albany.

The Supreme Court in recent years has limited the latitude of prosecutors in political corruption cases. Conservative Justice Clarence Thomas during the arguments questioned why federal prosecutors instead of state authorities were involved at all.

“It seems as though we are using a federal law to impose ethical standards on state activity,” Thomas said.

The Supreme Court’s eventual rulings, expected by the end of June, also will affect three co-defendants charged in corruption and fraud cases during Cuomo’s tenure as governor involving state contracts worth hundreds of millions of dollars.

While Cuomo was never charged in the investigation, the case Bharara unveiled in 2016 cast a pall over his administration. Cuomo resigned as governor in 2021 in an unrelated sexual harassment scandal.

Percoco, a former Cuomo aide, was convicted in 2018 on bribery-related charges for seeking $315,000 in bribes in exchange for helping two corporate clients of an Albany lobbyist named Todd Howe seeking state benefits and business.

Percoco was sentenced in 2018 to six years in prison. Howe pleaded guilty and cooperated with investigators. Real estate developer Steven Aiello, who prosecutors said orchestrated bribes to Percoco, was also convicted at trial.

At the time of the alleged offense, Percoco was no longer serving in government as the governor’s executive deputy secretary but managing Cuomo’s 2014 re-election campaign, a fact his lawyers said meant he could not be convicted of bribery.

His lawyers argue that Percoco’s status as a private citizen meant that his acceptance of money to convince the government to do something indicated he was not a criminal but a lobbyist who was free to be paid for his influence.

“He took no oath of public office, he received no salary from the public fisc, he possessed no legal authority to bind the state or make decisions for it,” Yaakov Roth, Percoco’s lawyer, told the court. “What he did have, like many lobbyists and donors and interest groups and others, was influence.”

The New York-based 2nd U.S. Circuit Court of Appeals in 2021 upheld his conviction, finding that Percoco had a guaranteed job in Cuomo’s administration post-election and in the interim exercised enough influence over government decision-making to owe a duty to the public.

Liberal Justice Elena Kagan said under Percoco’s argument, a public official could avoid criminal liability by simply resigning from office every time he wants to accept a bribe and then rejoining the government once he has taken the money.

“There has to be something wrong like that,” Kagan said. “But your theory would suggest that we can’t prosecute the public official under this statute.”

Prosecutors said executives at two companies including Ciminelli, who owned a construction firm, conspired with Howe and Alain Kaloyeros, who oversaw the project’s grant application process, to rig bids to ensure contracts went to their firms.

Ciminelli was convicted at trial alongside Kaloyeros, the former president of State University of New York’s Polytechnic Institute, and developers Joseph Gerardi and Aiello. They also have asked the Supreme Court to reverse their convictions.

Ciminelli was sentenced to two years and four months in prison. A trial judge in July allowed him to be released from prison on bail after the Supreme Court agreed to hear the case. 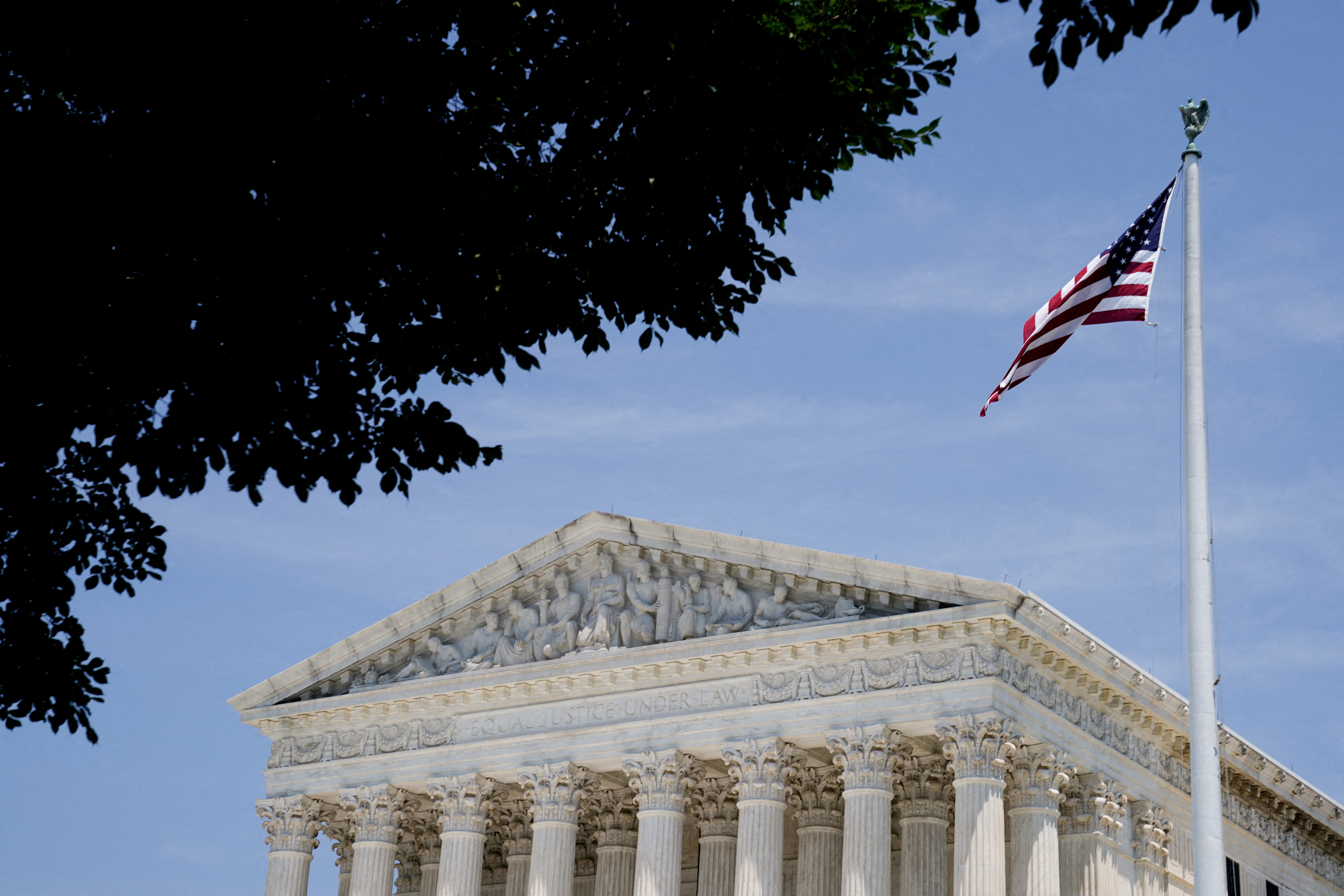 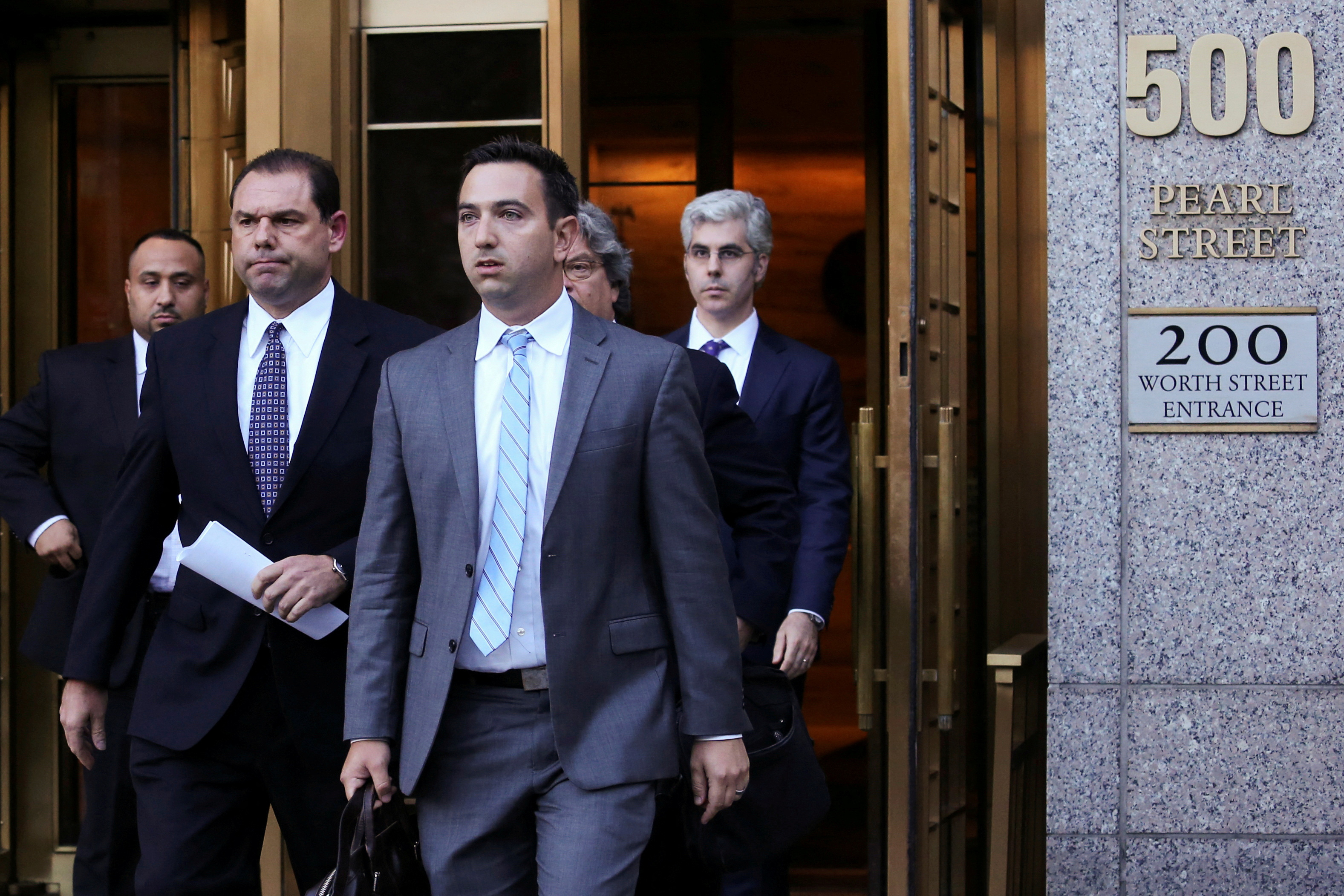