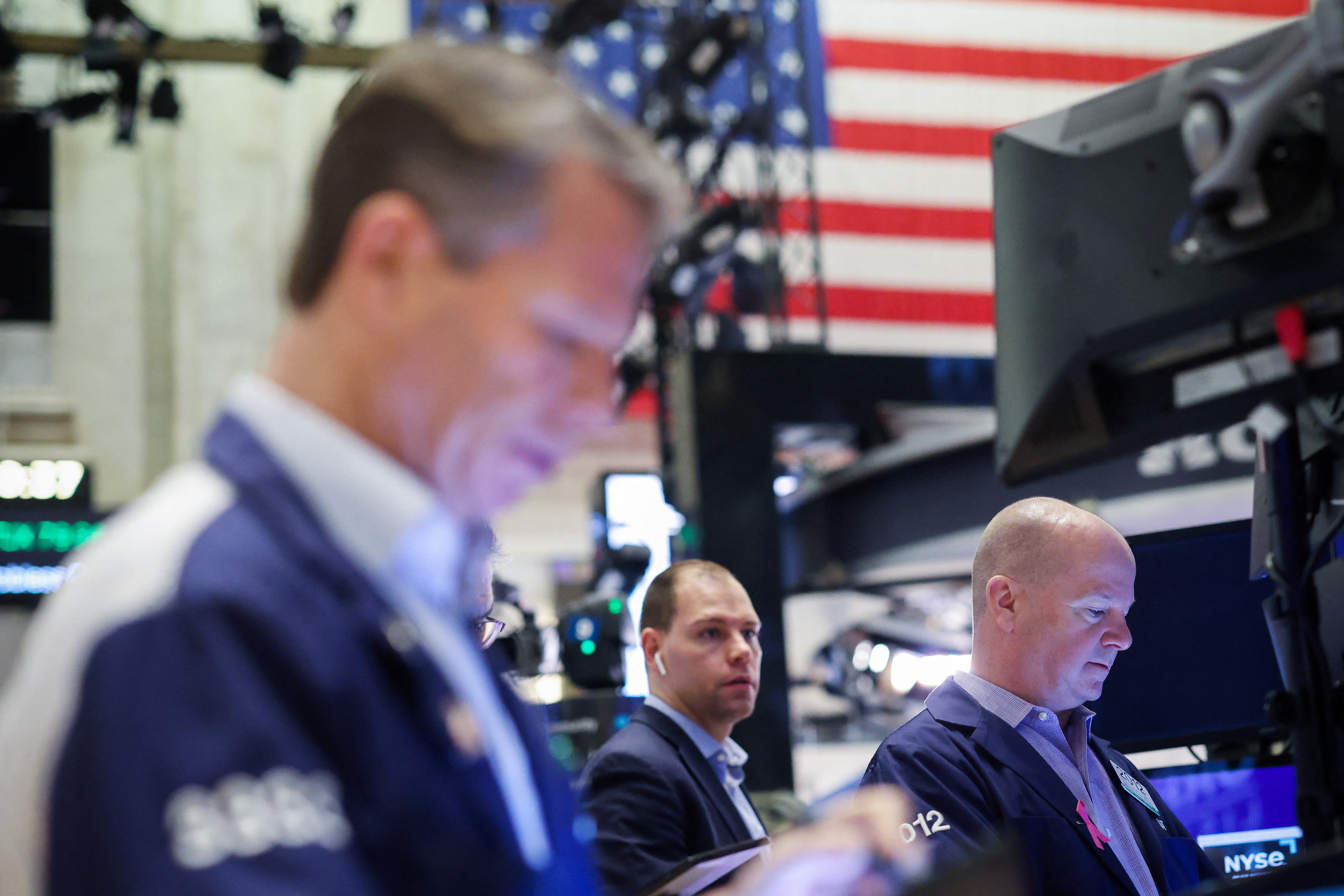 Wall Street’s main indexes rose in choppy trade on Thursday as cooling inflation supported bets of smaller interest rate hikes by the Federal Reserve, though concerns remained that the central bank was not close to pausing its monetary tightening.

The Labor Department’s report showed U.S. consumer prices grew 6.5% on an annual basis in December, in line with expectations. While it was the smallest rise since October 2021 and followed a 7.1% advance in November, the headline inflation number remains above the Fed’s 2% target.

Wall Street’s main indexes swung between gains and losses after the inflation report, with the tech-heavy Nasdaq (.IXIC) falling over 1% earlier in the session.

“The number is clearly trending in the right direction, but not very quickly. So the battle between the bulls and the bears continues,” said Dennis Dick, market structure analyst and trader at Triple D Trading.

The Fed raised the key rate by 50 basis points in December, after four back-to-back 75-bps hikes, but also indicated a prolonged period of rate hikes to above 5% in 2023.

“The Fed now has the opportunity to moderate further increases (but) the numbers certainly don’t point to a stoppage of any increases,” said Mike Loewengart, head of model portfolio construction at Morgan Stanley Global Investment Office in New York.

Traders’ bets of a 25-basis point rate hike by the Fed in February shot up to 91% after the inflation data, from 77% previously.

Philadelphia Fed President Patrick Harker and St. Louis Fed President James Bullard acknowledged the moderation in prices, but stressed on the need for further monetary policy tightening to bring inflation down to the central bank’s target.

Consumer prices had been on a downward trend after peaking in June, with markets hoping that continued moderation in the latest inflation print may persuade the Fed to soon signal a pause in its rate-hiking cycle.

This week also marks the start of the quarterly earnings season, with big banks expected to report lower profits, while overall S&P 500 earnings are expected to decline year-over-year, according to Refinitiv.