The outlook for big U.S. banks has been clouded by the Russia-Ukraine conflict and fading economic stimulus measures. Higher borrowing costs as the U.S. Federal Reserve hikes rates have also softened demand for mortgages and car loans.

There were notes of caution about the economic situation.

“The U.S. economy currently remains strong with consumers still spending excess cash and businesses healthy,” said Chief Executive Officer Jamie Dimon, although he said he didn’t yet know “the ultimate effect of the headwinds coming.” The bank flagged a modest deterioration in its macroeconomic outlook, “reflecting a mild recession in the central case”.

JPM profit beat estimates, rising 6% on trading strength and said it would resume share buybacks. Bank of America reported a 2% rise in profits as higher rates boosted income. However, Citigroup Inc (C.N) reported a 21% fall in profits with investment banking taking a hit. Wells Fargo reported profit fell 50% as it racked up $3 billion in costs.

“We ended the year on a strong note, growing earnings year over year in the fourth quarter in an increasingly slowing economic environment,” Bank of America’s Chief Executive Brian Moynihan said in a statement, describing 2022 as one of the best years for the bank.

Shares were lower in premarket trading. JPMorgan fell nearly 3%, Wells was down 4%, Bank of America was down 3%, Citi was around flat.

The four banks set aside a total of around $4 billion funds to prepare for soured loans: JPM set aside $1.4 billion, Wells Fargo $957 million, Bank of America set aside $1.1 billion and Citi set aside $640 million.

Banks have been hit by a slump in mergers, acquisitions and initial public offerings. Global investment banking revenue sank to $15.3 billion in the fourth quarter, down more than 50% from a year-earlier quarter, according to data from Dealogic.

Meanwhile, consumer businesses were a key focus in banks’ results. Household accounts have been propped up for much of the pandemic by a strong job market and government stimulus, and while consumers are generally in good financial shape, more are starting to fall behind on payments. 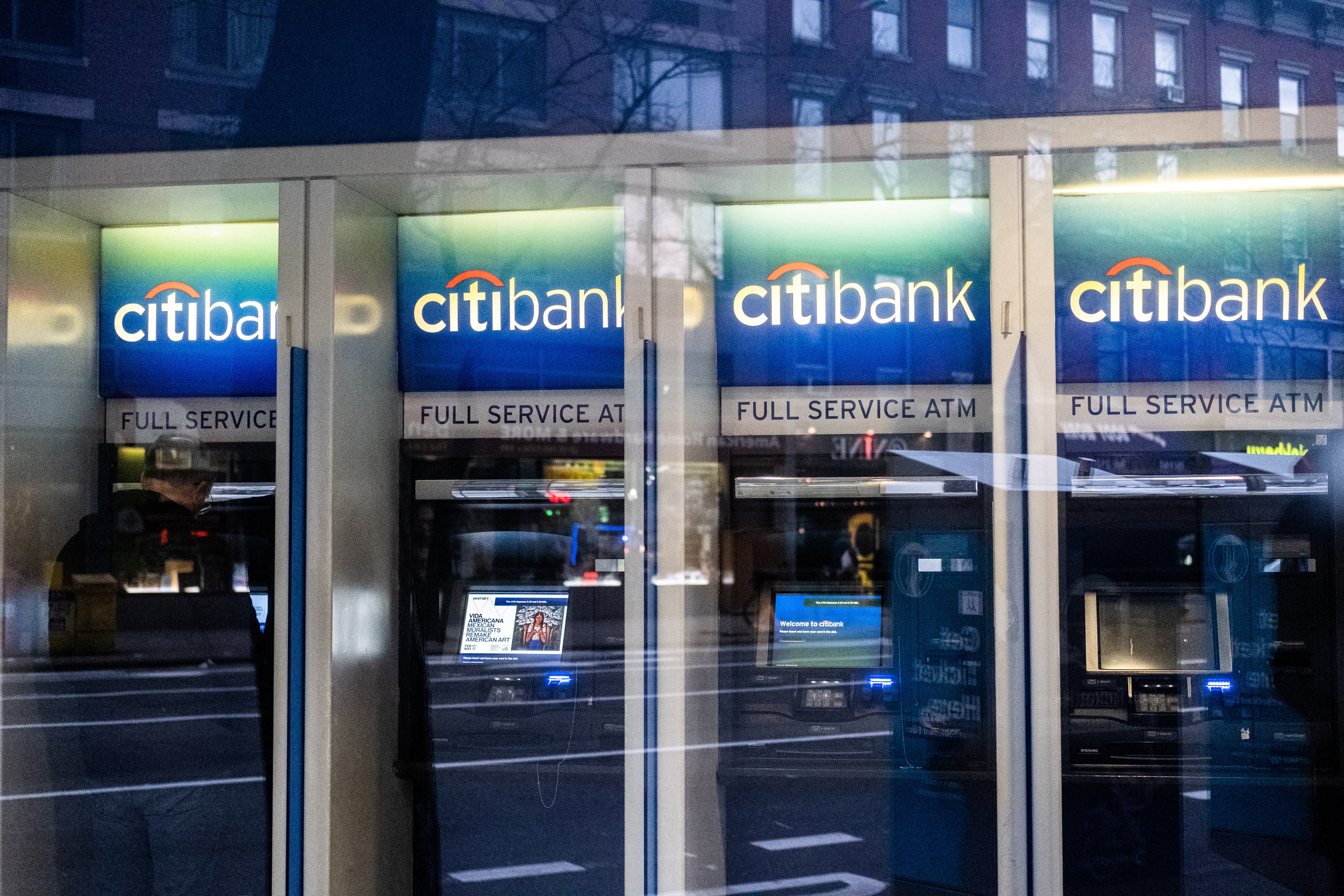 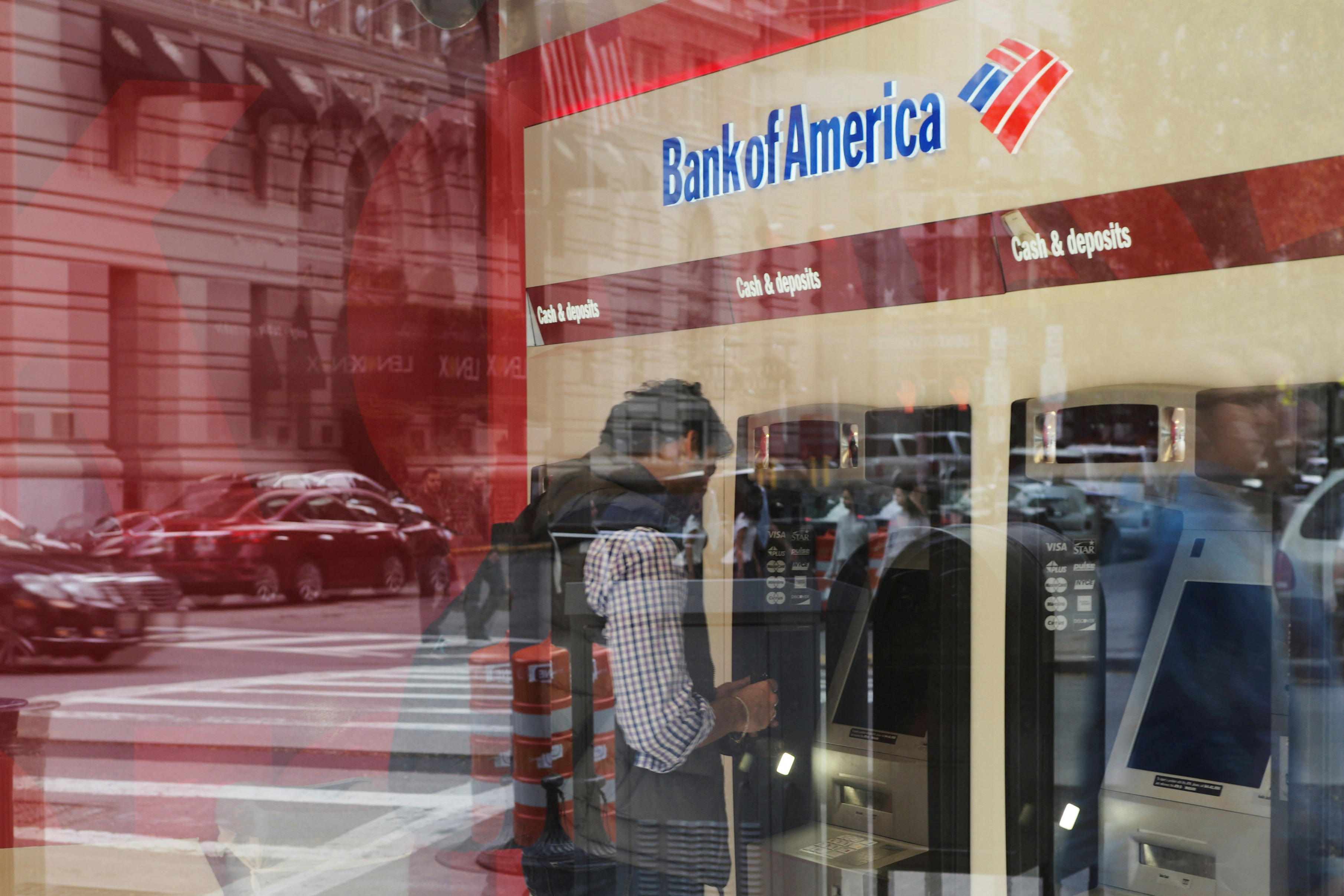 A customer uses an ATM at a Bank of America branch in Boston, Massachusetts, U.S., October 11, 2017. REUTERS/Brian Snyder/File Photo
Spread the news