Western militaries, including the United States, need to make sure they are learning from the many unforced errors and screw-ups Russia has made in its unprovoked war with Ukraine, a former US Army general said.

“Russia has shown us what kinds of problems a large army can have if it hasn’t done its homework before it starts a war or enters a war,” retired US Army Brig. Gen. Kevin Ryan told Insider on Wednesday.

“They’ve had lots of problems with personnel and mobilization,” Ryan explained, noting that the US “would have similar problems.” Several US service branches, for instance, are currently struggling to hit their recruitment numbers, and the US military and other Western armies are having to re-evaluate how they achieve desired force strength.

Moscow has also had “lots of problems” with its supply of munitions “and we would have those same kinds of problems,” said Ryan, who served as the defense attaché to Russia for the US. Logistics is a crucial component of warfare, and for the US and other Western armies, some critical capabilities have atrophied over the years.

Ryan warned that what Russian President Vladimir Putin has essentially done is “created the reality” of conflict and confrontation with the West through his invasion of Ukraine and said that Western nations need to try to “get ahead” of Moscow by prepping and strengthening their militaries and examining production rates for “key weapons and munitions.”

“The US has the greatest economy in the world, but there are probably many things we could do and should do to better prepare ourselves,” Ryan said.

According to a recent report by the British think tank Royal United Services Institute on lessons on conventional warfighting from Russia’s invasion of Ukraine, “no country in NATO, other than the US, has sufficient initial weapons stocks for warfighting or the industrial capacity to sustain large-scale operations.” And even the US has expressed some concern about its stockpiles.

The report said that in modern warfare, “the enemy can strike throughout operational depth” and that warfighting “demands large initial stockpiles and significant slack capacity.”

And the lessons from Ukraine extend far beyond just weapons and munitions. For example, cellphone usage by the Russians has been a major problem for the invading army, as it has at times allowed Ukraine to pinpoint their positions and then fire on them. The US Marine Corps top general said recently that the war shows why troops need to put their phones away.

There have been quite a few Russian missteps and miscalculations throughout the war, and they have at times cost Russia dearly. 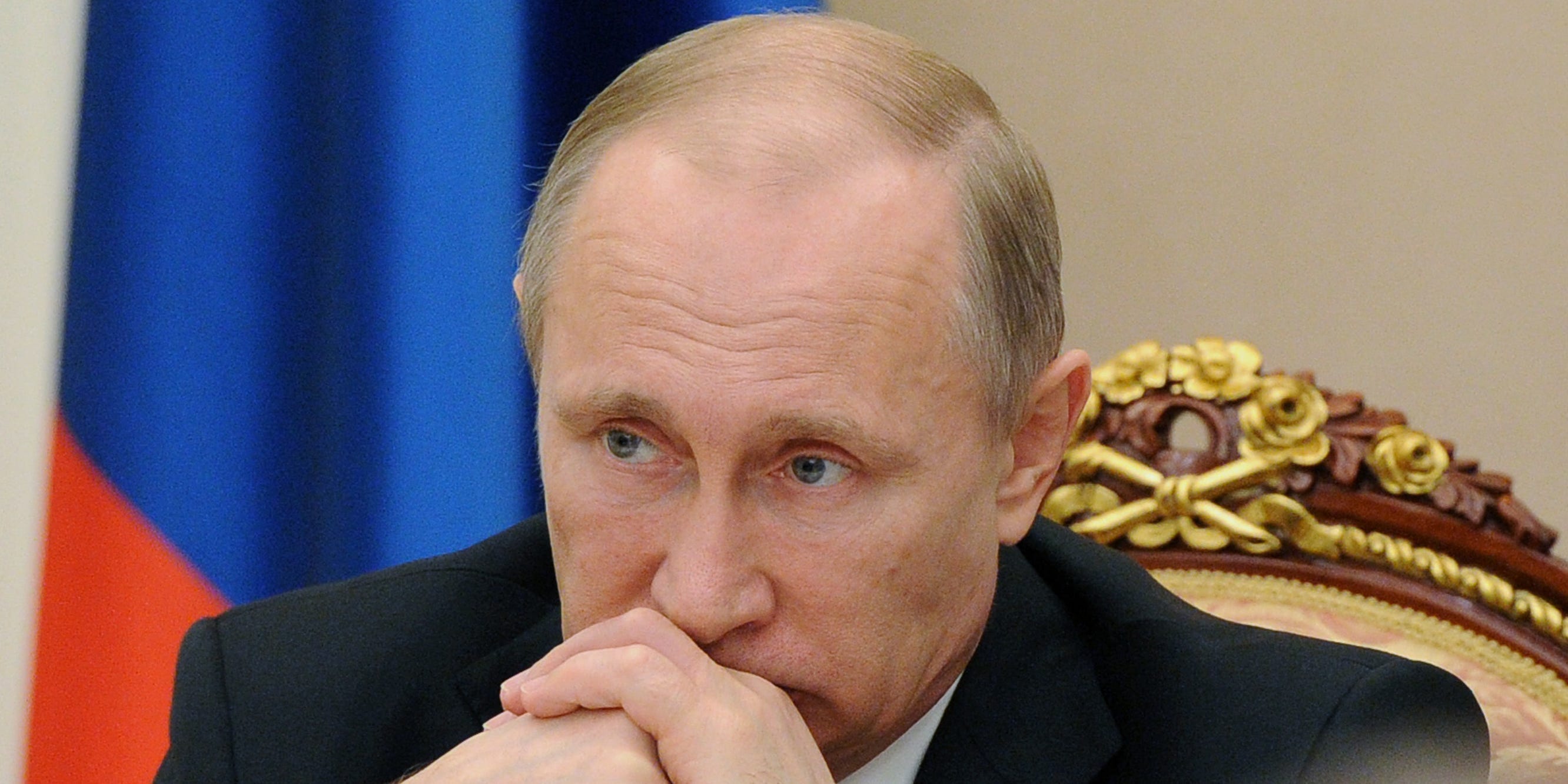 ‘A huge miscalculation by the Russians’

When Putin launched his full-scale invasion of Ukraine last February, he expected his troops — which outnumbered and outgunned Ukraine’s — to seize the Eastern European country’s capital of Kyiv in a matter of days, but Putin greatly underestimated Ukrainian forces and miscalculated the Western response, which has taken the form of severe sanctions against Russia and military aid to Ukraine.

In recent months, Ukraine has forced Russian troops to give up large swaths of occupied territory in a stunning counteroffensive. The fighting is taking its toll on both armies though.

America’s top general, Mark Milley, the chairman of the Joint Chiefs of Staff, recently estimated that “well over” 100,000 Russian soldiers had been “killed and wounded” in the war so far with the “same thing probably on the Ukrainian side.” The results for Russia are clearly not what was expected.

“There was a huge miscalculation by the Russians,” said Ryan, a senior fellow at Harvard’s Belfer Center for Science and International Affairs.

Military analysts have told Insider that Russia botched its initial invasion, as well as follow-up actions, and that its assault on Ukraine has been stymied by misjudgments, poor communication, and mass confusion. The US and the West, Ryan emphasized in discussions with Insider, should be learning from Russia’s mistakes.

“We should be preparing our own militaries for a possible war with Russia and or China,” the former general said.

“The consequences are that if we have to suddenly go to war and we’re not prepared for the intensity of that war, then there will come a time when soldiers and sailors are dying because we can’t give them all the support that they need,” he added.

Under federal law in the US, nearly all American men ages 18 to 25 must register with the Selective Service System, commonly known as the draft. One way to prepare, Ryan said, could be to “add on basic military training to the registration requirements for the Selective Service.”

Russia’s first mobilization of 300,000 reservists to beef up the Kremlin’s forces in Ukraine “was a goat rope,” said Ryan. “There were so many errors and problems and issues and obstacles, and it was primarily tied to the fact that none of these guys had much training.”

Looking at the future of the war in Ukraine and Western involvement, Ryan said “the West will probably increase its reactions to Russia’s actions as they unfold.”

“But if you’re asking what should the West do,” he said, “the West should try to get ahead of Russia.”

Home » Audio Sources - Full Text Articles » Russia has screwed up over and over in its war in Ukraine, and Western militaries need to learn from its mistakes, former US Army general says
a