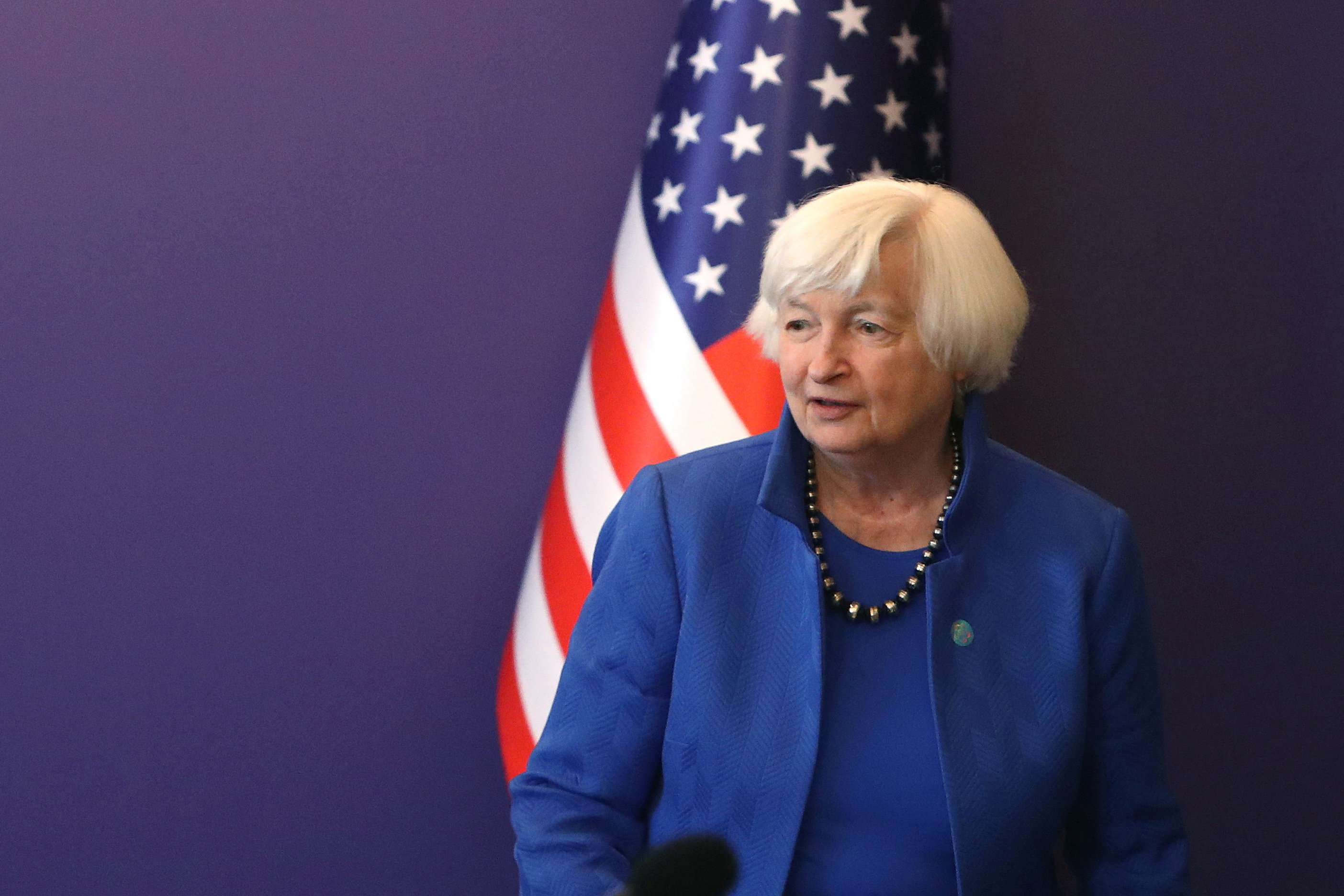 U.S. Treasury Secretary Janet Yellen will travel to Senegal, Zambia and South Africa during the next two weeks, as the United States aims to strengthen ties with a continent that has been the focus of Chinese trade and investment for years.

Yellen, 76, is the first member of President Joe Biden’s cabinet to embark on a lengthy African trip, after Biden announced more than $15 billion in two-way trade and investment deals in December, saying the United States was “all in” on Africa’s future.

Her trip comes as China’s foreign minister, Qin Gang, continues a five-country tour of Africa, the 33rd consecutive year that Africa has been the destination of the Chinese foreign minister’s first overseas tour of the calendar year.

Yellen will meet government and private sector officials in the three countries to discuss energy, food security, debt issues and infrastructure investments, senior Treasury officials said. In Senegal, she will meet the leader of the African Union, President Macky Sall.

“We believe that Africa’s growth will be a key driver of global growth over the coming decades,” a senior Treasury official told reporters. “U.S. companies investing in Africa means jobs and opportunities for a growing middle class, and new markets and customers for American firms.”

The economies of sub-Saharan Africa will grow by 3.7% in 2023, the IMF projects, besting global estimates of 2.7%. The United Nations last year estimated that the population in many countries in sub-Saharan Africa would double between 2022 and 2050.

Chinese trade with Africa is about four times that of the United States, and Beijing has become an important creditor by offering cheaper loans – often with opaque terms and collateral requirements – than Western lenders. But some African countries, including Zambia, have soured on Chinese lending and are looking for alternatives, experts say.

Yellen has criticized Beijing – now the world’s largest creditor – for not moving quickly to restructure the debt of poor countries in Africa. The topic will be a key issue when she visits Zambia, the Treasury official said.

Yellen’s time in Zambia will coincide with a visit by International Monetary Fund Managing Director Kristalina Georgieva, although IMF sources said the trips were not planned at the same time.

Biden in December proposed that the African Union be included in the Group of 20 major economies to give African countries a bigger seat at the table. The only African nation included previously was South Africa.

In Senegal, Yellen will meet with women entrepreneurs, speak at a business incubator, and visit Goree Island, which served as a slave trading post in West Africa. She will also participate in the groundbreaking of a rural electrification project led by U.S. engineering firm Weldy Lamont and backed by $100 million in financing from the U.S. Export-Import Bank.

In Lusaka, Zambia, she will visit a distribution center run by Mylan Labs, a U.S. company helping distribute anti-malarial treatments, and meet with business leaders from the American Chamber of Commerce in Zambia.

In South Africa, she will highlight work that Treasury is doing to combat illegal wildlife trafficking, and visit a Ford Motor Co (F.N) assembly plant outside Pretoria that employs more than 4,000 people, and is slated to become carbon neutral by 2024.